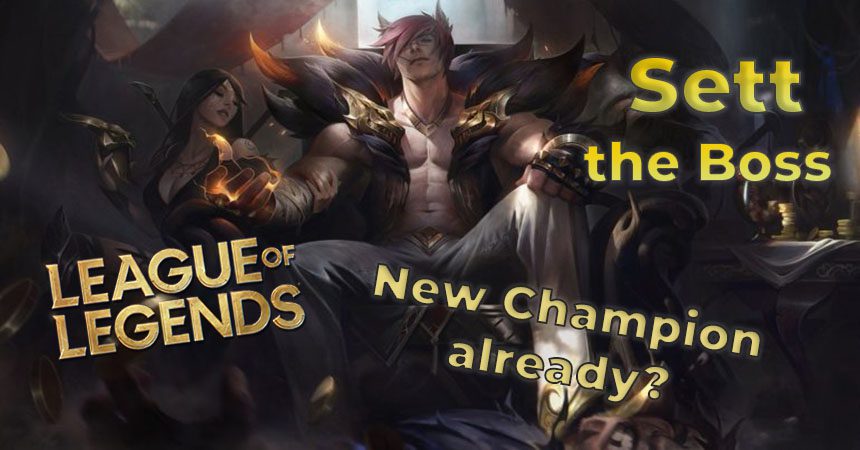 Just a few days after Aphelios release, Riot Games already unveiled their next League of Legends champion Sett, The Boss. Sett is a fighter who perfected his rank in the criminal hierarchy by contending in Ionian pit battles. 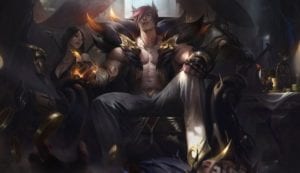 Sett is the newest brawler champion recently added to the roster who loves to use his hands when fighting. He is a handsome, muscular guy with a scar-faced appearance.

His upbringing caused friends and community to dislike and tease him throughout childhood. Matters became worse when he grew up without the care of his father after realizing that his father purchased his contract and vanished. Sett’s journey began by attacking every fighter in the pit, hoping to find and challenge his father.

Besides his difficult background, Sett is a famous leader in Ionia’s expansive illegal underworld. Although starting as a modest challenger in the Ionian fighting pits, he quickly earned notoriety for his brutal strength. He also gained a reputation for his ability to withstand endless amounts of punishment.

After struggling to move up the ranks of local combatants, Sett eventually fought to the top, earning great rewards and becoming the “King of the Pit.”

Sett is an attack damage melee bruiser using his fists for weapons. His skills have no resource cost and he benefits from an exclusive Grit mechanic located in his resource bar.

He is also a listed fighter, implying he will most likely perform as a Jungler or Top Laner. However, playing as a Mid Laner and Jungler will be a challenge. As a result of his low mobility and high cooldown spells, both jungle and wave clear proves difficult.

His item build will be versatile, likely featuring a Sterak’s Gage and Trinity Force core. Trinity Force is the best item for him since attack speed improves his Passive skill’s punch outputs. When maxed out, his Q, Knuckle Down, is a spammable automatic strike.

Sett’s kit boasts no sustain and comes with only a decaying shield. Because of this limitation and his need for cooldown reduction, he can utilize Death’s Dance as an excellent snowball item. If he needs to split push, purchasing a Tiamat is necessary for any wave clear. With these items, his role could be a diver in a team composition.

Additionally, Sett brings a small amount of crowd control and mobility from his E, Facebreaker, and R, The Show Stopper. His R performs additional damage on his landing position, reducing his opponent bonus health.

This strategy allows him to jump a tanky front-liner and drive them to the backline as he finishes with a brilliant outburst of destruction. Eventually, Sett can perform a multi-man stun, providing his team time to follow up.

In general, Sett is one of the more humble champions Riot Games introduced. He does not feature an overloaded kit, heavy crowd control, too much sustain, stealth, gap closers, or any mix of oppressive mechanics.

Depending on his initial impact, he could become a mid-tier bruiser with the potential to join big tournaments.

Ultimately, Sett is truly a champion who enjoys fighting. His gameplay is complicated yet straightforward enough to be entertaining for those challenging him. Fans hope that he creates entertainment for League of Legends just like his shows in the Noxian arena. Sett enters live servers on Patch 10.1, estimated to launch at the end of December. 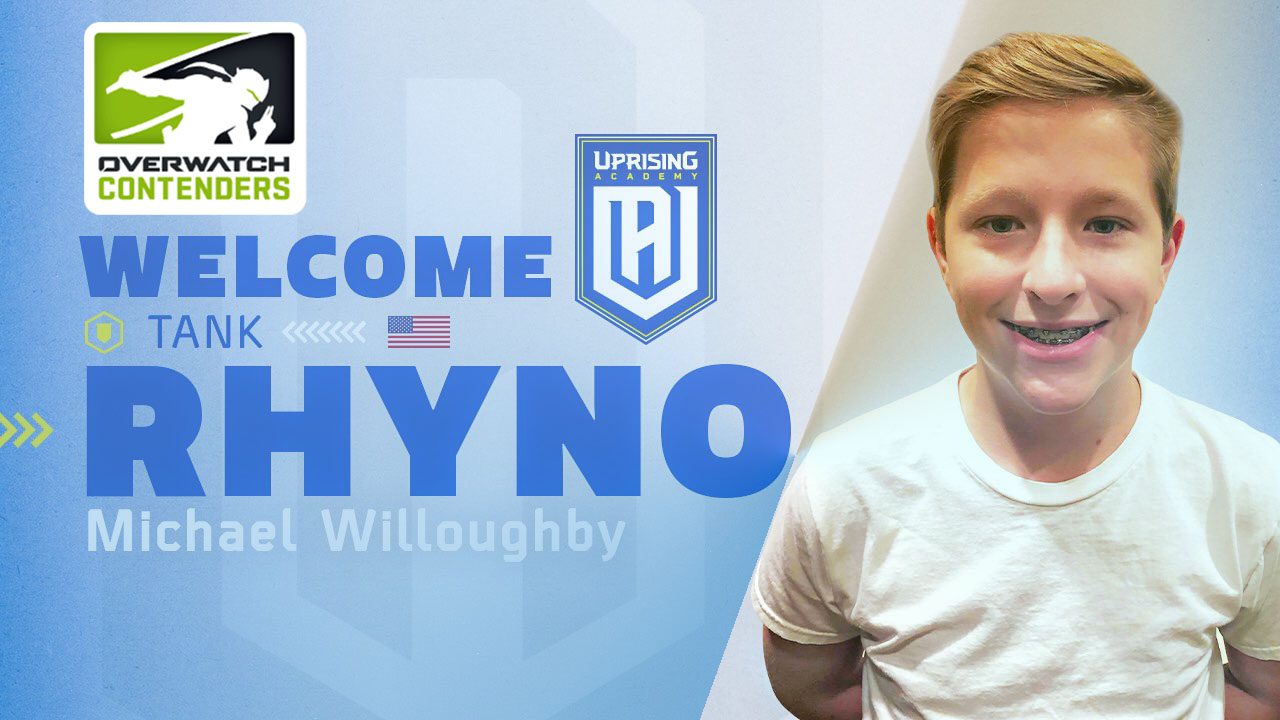 Apply for Sett, the new League of Legends fighter
Submit application I changed my mind