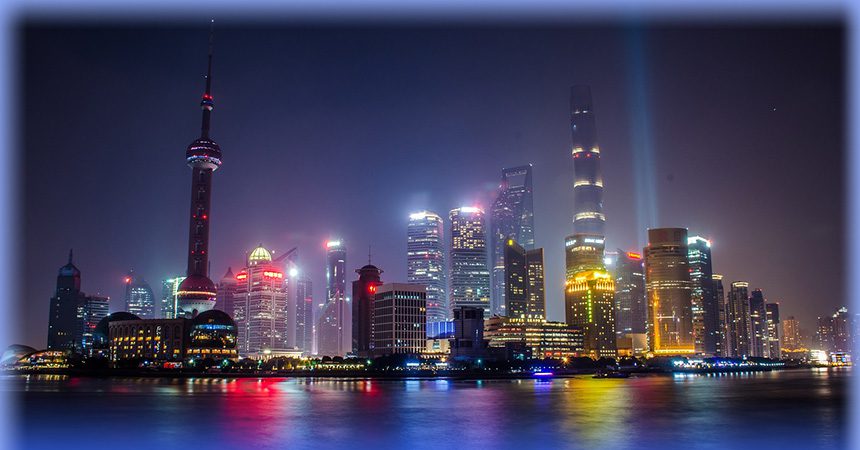 As the esports industry grows and untapped potential becomes more obvious, nations around the world are actively developing their esports scene. Newzoo found in their economic report that esports revenue is hitting $1 billion during 2019.

China, and Shanghai, in particular, are special because not only are they growing into the scene, the nation is almost rebranding to accompany the trend. The stereotype that China is the go-to for cheap merchandise is cast aside. Major cities in China are growing into tech hubs for all. And Shanghai is the most notable city to blaze a trail in esports.

Last year, it was decided that Shanghai would be the location where Dota 2’s largest tournament, The International 2019 (commonly known as TI9), would be held. TI9 reached a major peak when it hit the largest prize pool in esports history.

$30 million, the widely reported record met with wide praise almost three weeks ago. Almost 95 percent of that was crowdfunded through players making in-game purchases on Dota 2. The base prize from Valve was $1.6 million and the total pool is currently at $32 million.

Though all this money goes into the TI9 competitors, the awe this amount has produced is a big driving force. Investors and non-gamers are putting more interest in esports than ever before. Product and technology company, Nvidia GeForce, shows support for Team Secret at a Shanghai gaming studio.

We’re honored to have @TeamSecret bootcamping at our Shanghai GeForce Esports Studio in preparation for The International 9.

Join us in wishing them the best as they compete against the best DOTA 2 teams in the world for a whopping $30M+ prize pool! #FramesWinGames #TI9 pic.twitter.com/vBeNX2V6Sj

Esports goes hand in hand with video game and technology advancements. So it makes sense for consumers and developers contributing to turn cities into global centers promoting this growth. Everyone in the city benefits.

Shanghai claimed a few years back that they aim to be the next esports capital of the world. The dream is becoming a reality now as they build a state of the art facility for gamers.

NetEase, a Chinese gaming company, revealed colossal news at the 2019 China Digital Entertainment Congress on Saturday. The company plans to develop “China’s first large professional e-sports stadium.” The state of the art facility costs around ¥ 5 billion ($700 million) and will be a huge boost to China’s esports ecosystem.

Overwatch League’s Shanghai Dragons recently secured first place in the Stage 3 Playoffs and defeated the three best team in the League. This provided even more exposure and fame to Shanghai’s team. At this point, investors and developers were sure about their decisions to back the city for growth. 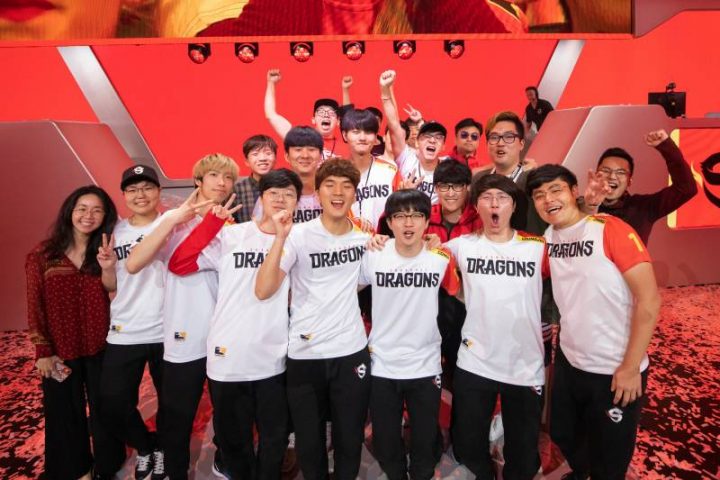 As TI9 starts in just one week, all eyes will be on the record-setting competition. This will be a good setting for Shanghai to announce the new stadium to be build and other plans for esports development. Can Shanghai achieve its dream to be the world’s esports hub? 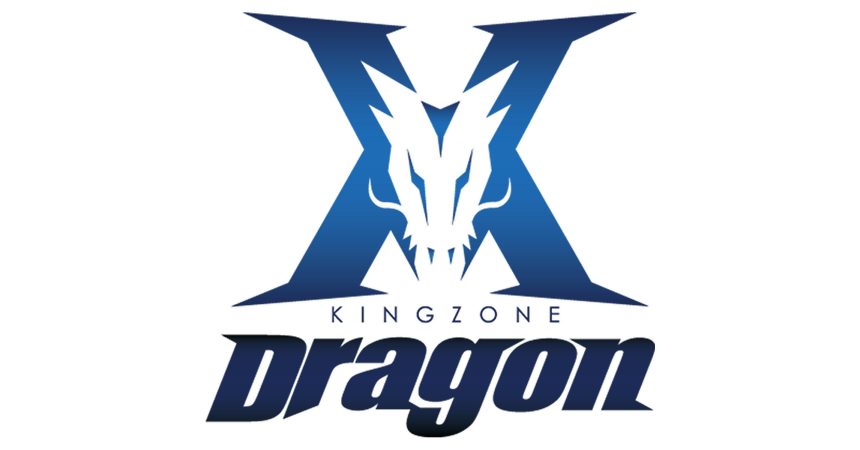 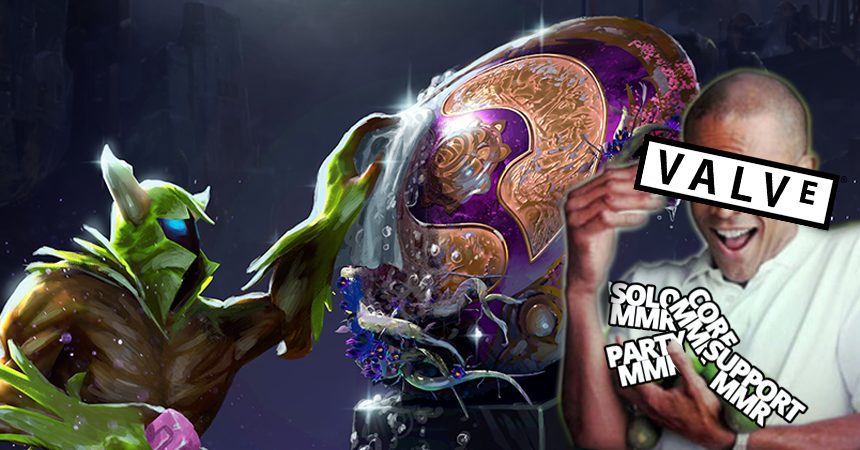