The organization will compete across multiple games. However, they have entered the esports scene with a focus on StarCraft II. This comes as no surprise as the company hired former Team Liquid StarCraft player Dario “TLO” Wünsch as their esports program manager. TLO took to the organization’s new website to talk about the vision of the Shopify Rebellion esports team.

“We want to take a deep dive into what makes esports so great; the human stories that are told in-game and off-screen,” Dario said. ” The wit. Discipline. Endless pursuit of mastery. What better way than to begin this journey than with three legendary players, playing a game so historically important for esports. After all, it is arguably the game that started it all.”

Today begins a new chapter;
I'm officially joining @Shopify as their esports program manager!
It's been an absolute honour to be with @TeamLiquid for over a decade. I'll never forget the incredible experiences with the team and the friendships forged will last a lifetime! https://t.co/0ZI2bFcOvO

Shopify Rebellion announced their entrance into esports with a powerful StarCraft II roster. The roster consists of Sasha “Scarlett” Hostyn, Byun “ByuN” Hyun-woo, and Julian “Lambo” Brosig. Scarlett made history as the first woman to win a major StarCraft II tournament.  Lambo is one of the best German StarCraft players while ByuN won the 2016 StarCraft II World Championship Series. All three players are competing at IEM Katowice which is the last part of the ESL Pro Tour. 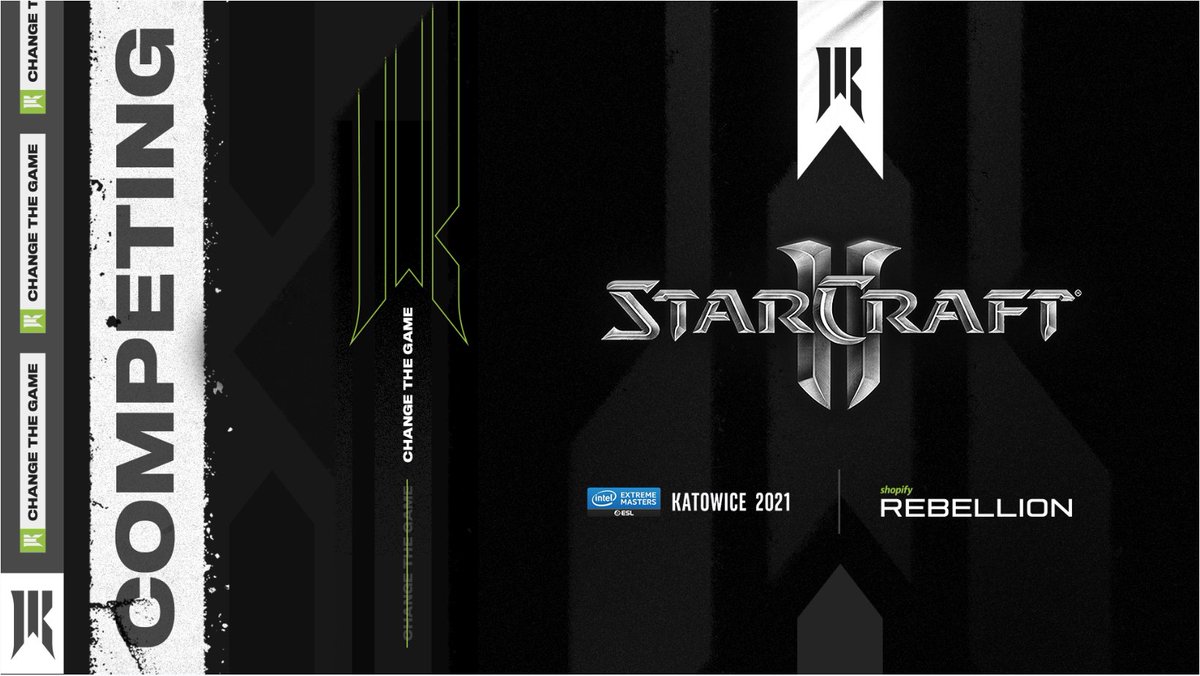 The trio will look to put their new organization on the map with an impressive finish. Shopify’s CEO and founder, Tobias Lütke, is also a huge StarCraft and esports fan. He even supported StarCraft esports financially. He took to Twitter to welcome the team and indicate that they this game is just the beginning. From his tweet, fans can expect to see more of Shopify Rebellion in other esports titles like VALORANT, Fortnite, and maybe even League of Legends.

The entrance of an eCommerce giant like Shopify is highly welcomed in the esports industry. A lot of huge companies already sponsor or indirectly own esports teams. However, it is interesting to see these types of companies directly enter the esports scene and own their teams.