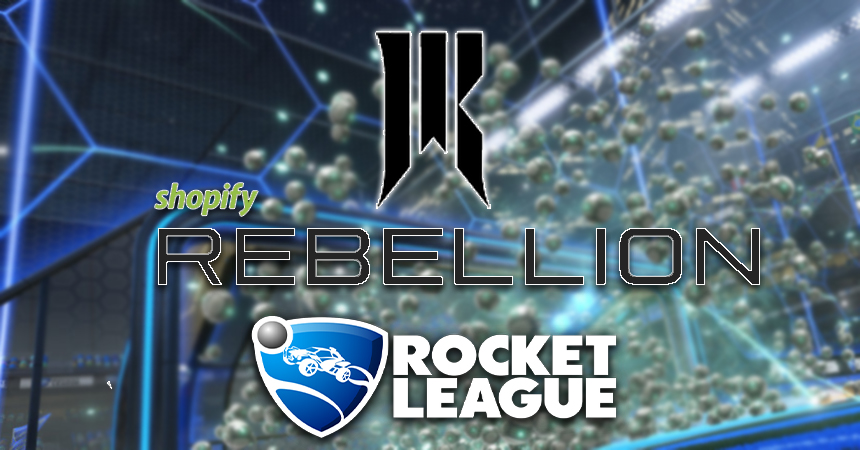 Initially launched in February, Shopify Rebellion, the esports team for Shopify, has announced a new team in Rocket League.

After only a couple of months since the inception of the Canadian organization, Shopify Rebellion ventures into new scenes. Looking back, the organization started with Starcraft II after hiring former Team Liquid coach, Dario “TLO” Wünsch, as its esports manager and star player Sasha “Scarlett” Hostyn. Now that things are rolling steadily, a new team competing in Rocket League only means greater things to come for Shopify.

Starting out, the roster holds players who have competed for 1 to 5 years against professional teams like eUnited, Rogue, Envy and more. Most of them also remained consistent with seasonal leagues and major events. Bringing these experienced players together holds lots of potential.

Fans can witness Shopify Rebellions’ skill when it faces off today in the RLCS X – Spring: Lamborghini Open. Running from April 22 to 25, the roster will test their limits and see if they can score a share of the $100,000 prize pool that’s up for grabs.

Fans can watch the esports competition on Rocket League’s YouTube channel this week. This tournament can show how Shopify Rebellions’ Rocket League esports team stacks against the best. 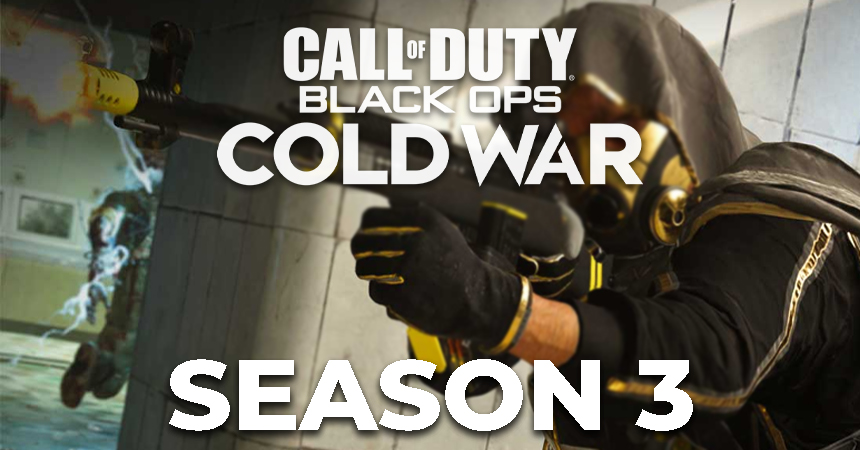 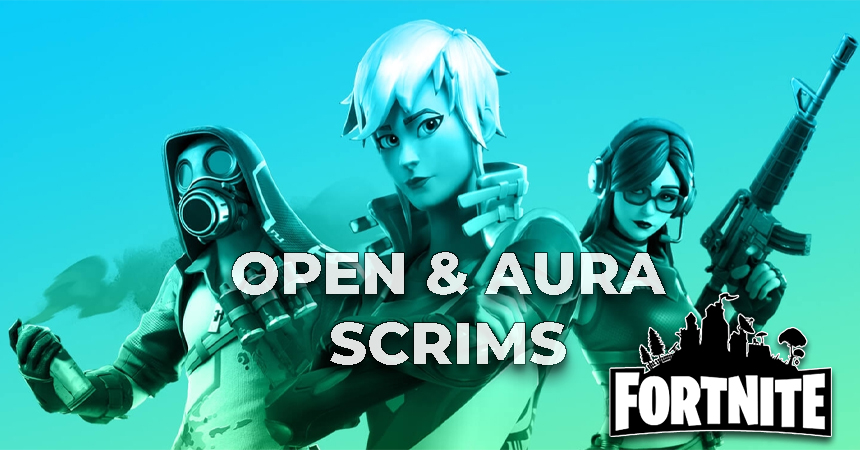