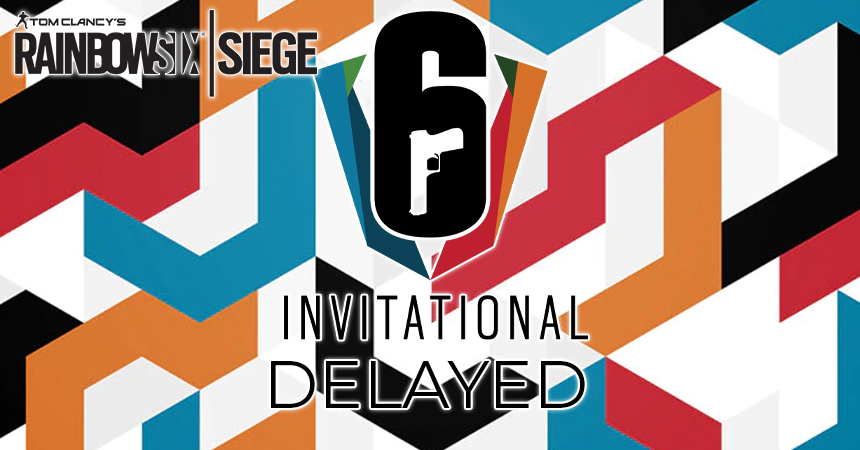 Ubisoft shared that it plans to delay the Six Invitational 2021, the peak event for Rainbow Six Siege esports, due to travel restrictions in Europe.

An important update on the #SixInvitational 2021 following the closure of the French borders to all non-EU travelers.

We thank you all for your immense support and understanding.

According to Ubisoft’s blog post, the French Prime Minister recently announced newly imposed travel restrictions. He announced on January 29 that non-European travelers cannot enter or leave France. Since Six Invitational 2021 was planned to start in Paris on February 9, Ubisoft has no choice but to delay the event. This is especially problematic since it’s almost required to compete in-person due to server locations and ping problems.

The company and partner Live Nation sought endlessly for alternatives to continue holding the Rainbow Six Siege esports event. But even with strict sanitary procedures and restrictions, it’s deemed impossible to hold a live event now. Right now, the priority is to look for another way to hold the competition. Whether it’s at a different location or if Six Invitational 2021 moves online, Ubisoft still intends to host the event somehow.

Ubisoft will continue to monitor the global pandemic and find other possibilities on an in-person tournament. Six Invitational 2021 doesn’t come down to just the tournament too. The company looked forward to sharing the next major updates for Rainbow Six Siege. Ubisoft hoped to use this event as a platform to show off what’s coming both in-game and for the esports scene. Other organizations are involved while everyone tries to find solutions. Updates will soon come on how this impacts teams and the 2021 Rainbow Six Siege esports season.

The news of this delay disappoints fans who looked forward to an exciting esports LAN event. Rainbow Six Siege esports teams who fought hard to attend Six Invitational 2021 will especially feel this news. Thankfully, teams can at least continue to earn money from the R6 Share program while they wait for updates. For now, the only thing to do is await further updates from Ubisoft on how things will proceed. 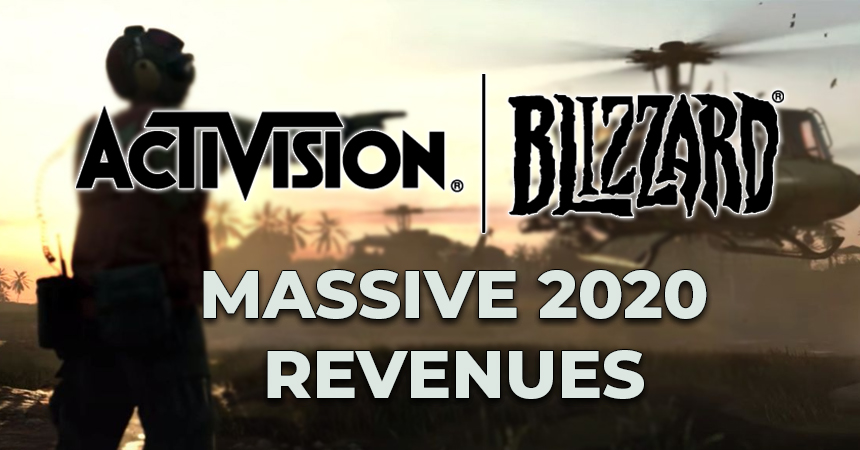 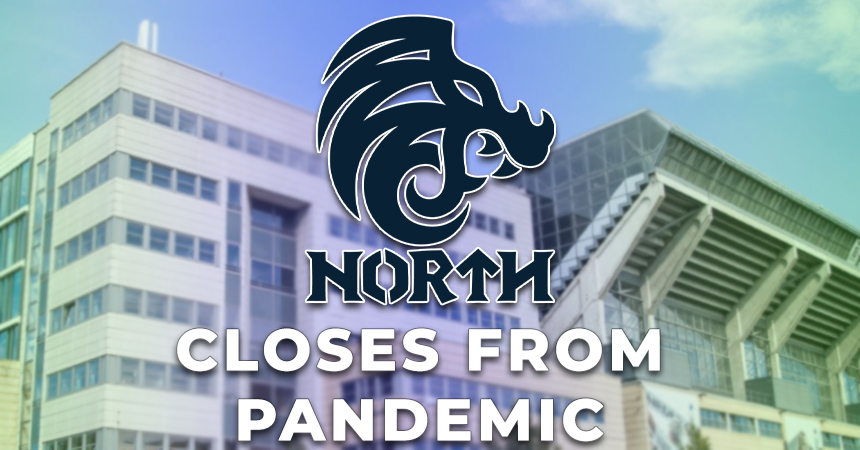