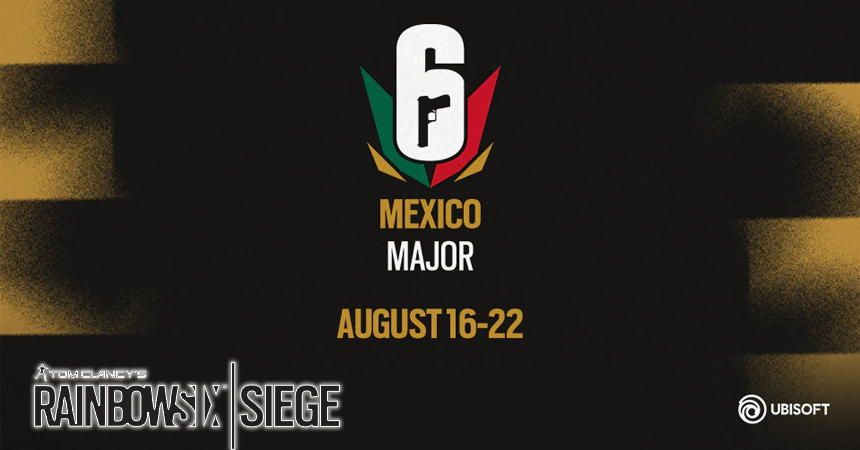 Rainbow Six Siege esports advances with Stage 2 finished and it’s finally time for 2021 Six Mexico Major to begin soon. Four teams from the four main regions come together in an international LAN to fight for the $500 thousand prize pool and more.

We can't wait to start the #SixMajor in Mexico City!
Find out more on groups, schedule, twitch drops and other exciting news!

Competition is fierce as the best Rainbow Six Siege esports teams around the world are now involved in the next major. After the exciting international action from the Six Invitational 2021, fans got to see more so soon. Competition resumed within weeks to decide who will make it to the Six Mexico Major. With a new LAN title, the $500 thousand prize pool, and global standings points on the line, R6 teams have a lot on the line.

As for the event itself, the group stage takes place from August 16 to August 16. Six Mexico Major playoffs start August 20 to August 21 and the grand finals are on August 22. The exact times will be shared at a later date. Similar to SI2021, health and safety concerns will get prioritized and no fans can attend the event. Though this is unfortunate for the R6 esports community, it’s essential for teams and staff to remain safe while live events take place. Mexico City, Mexico plays host to the tournament but only teams and event staff can attend. To ensure the health and safety of all participants, the Six Mexico Major will not host any on-site audience. The whole event will take place in a safe environment following strict sanitary measures.

All 16 qualified teams start off in a group stage with four groups of four. The top two from each group advance, leading eight Rainbow Six Siege esports teams to the Six Mexico Major single-elimination playoffs. The teams include top competitors like DarkZero Esports, TSM, and more. Unsurprisingly, Six Invitational 2021 winner Ninjas in Pyjamas also made it through to the event.

Working with FACEIT to truly make Six Mexico Major a memorable event, Ubisoft and the Rainbow Six Siege esports team ensure proper health safety while following competitive guidelines. In fact, if a team does not follow the rules set in place, they can get disqualified. Despite not holding a live audience, players and teams need to work hard to win the R6 major. 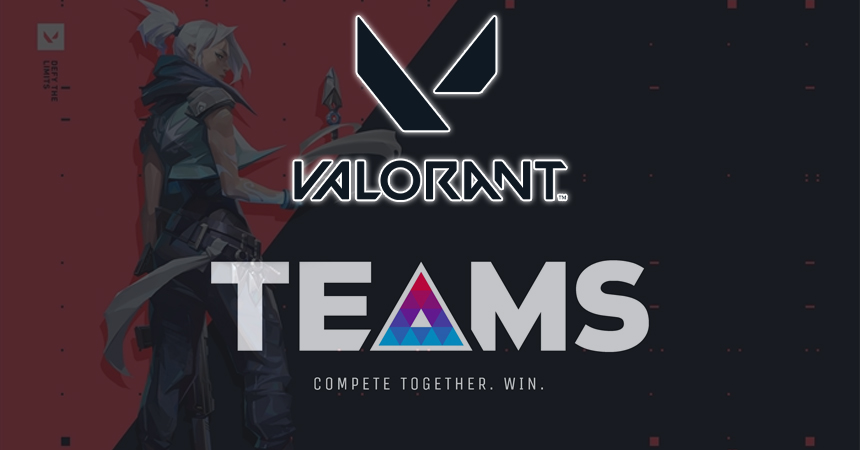 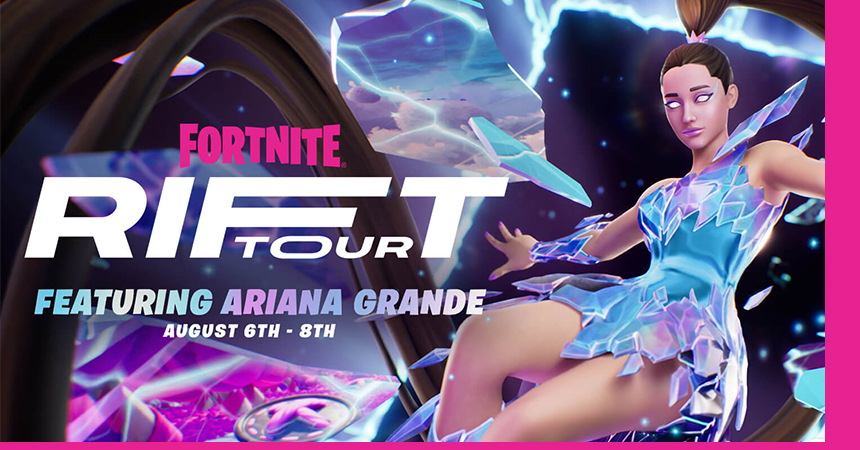