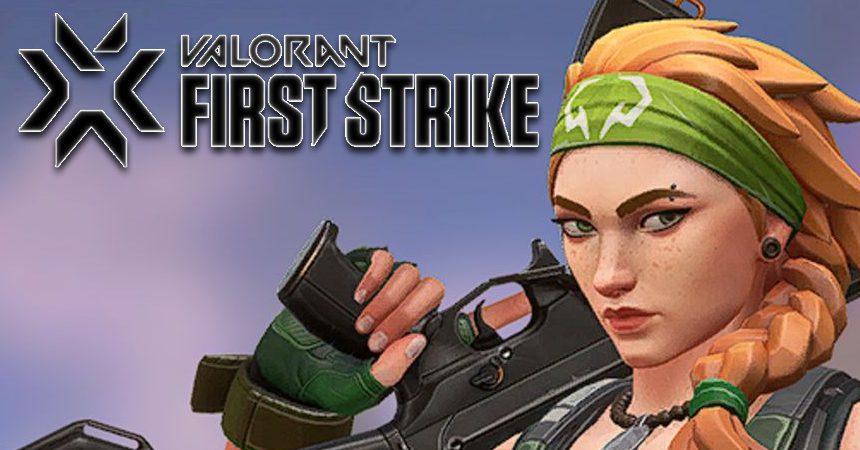 Skye and Icebox are in VALORANT First Strike

… barring any major issues, our new agent, Skye will be eligible for use in the First Strike Qualifiers starting November 9th, and Icebox will enter the official tournament rotation on November 24th.

Fans and teams long questioned how the release of VALORANT agent Skye and the new Icebox map will affect First Strike. After weeks of waiting for information since the announcement of VALORANT Act 3, Riot confirmed the good news.

Skye will be esports ready for the First Strike Qualifiers on November 9. Similarly, Icebox enters the tournament rotation on November 24. Should no major issue or bug arise, Skye and Icebox must wait at least two weeks before changing the VALORANT esports meta.

This translates to future new agents and maps too. According to VALORANT’s social media, new agents are esports ready after two weeks in ranked queues. New maps take four weeks of ranked play before entering the competitive scene.

The addition of Icebox in the VALORANT First Strike esports tournament also impacts map pools. Now that the fifth is released and ready, best of five matches may look to use every map. Like other popular esports leagues like the Overwatch League, a developing map pool creates variety in competitive events. Teams can look to improve performances on specific maps, knowing that each is a possibility.

Riot Games’ First Strike tournament is the first time the company is hosting its own VALORANT event. Because it used the Ignition Series to help launch the esports scene, a lot is riding on First Strike. It’s important that Riot finally disclosed info like this and ruling details.