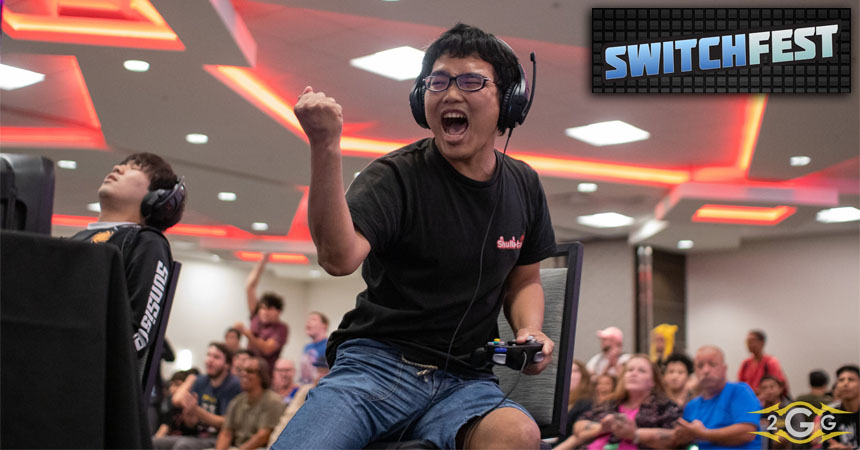 Last night, over 400 Super Smash Bros. Ultimate competitors traveled from far and wide to compete in 2GG: SwitchFest 2019, the second iteration of the California major tournament. Emphasis on far and wide: by the tournament’s final day, the majority of the remaining competitors hailed from outside America. From a final bracket scattered with talent from Japan, France, and Mexico, Takuto “Kameme” Ono emerged victorious, walking away with the lion’s share of the tournament’s $5,000 prize pool. it is now time for the Smash GG Switchfest 2019 recap.

• Tea, Kameme, Shuton, & Kome are from Japan
• Glutonny from France
• Mexico’s Joker
• and New England had Marss and Light

This has to be a first for a major in Smash history!

To win SwitchFest, Kameme had to overcome a variety of unusual and underutilized characters. In the winner’s semi-finals, he mounted a reverse 3–0 comeback against Pac-Man main Takuma “Tea” Hirooka. To earn his spot in the grand final, he defeated Japanese Shulk master Seisuke “Kome” Komeda in the winner’s final. 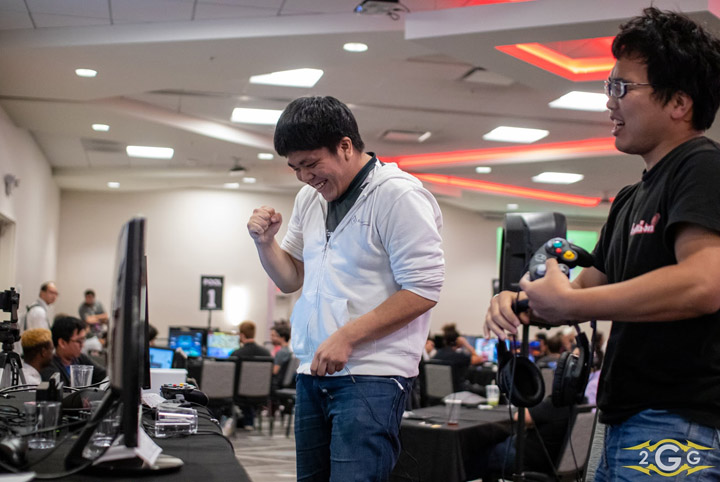 Tea’s underdog run through the loser’s bracket was one of the most electrifying stories of the event. Using only Pac-Man, the Japanese player plowed through Paris “Light” Ramirez and Shuto “Shuton” Moriya to set up a loser’s final showdown against Kome. Using a bottomless bag of tricky movement and setups, Tea managed to defeat Kome and earn himself a spot in grands.

However, to Kome’s credit, his winner’s bracket run involved shocking upsets. He had to face over top-12 finishers such as Tyler “Marss” Martins, Chris “WaDi” Boston, and Shuton. His unexpected run prompted some players to reconsider their assessment of Shulk as a character.

Some random thoughts:
– Shulk’s likely top tier and best swordsman as me/salem predicted in our very old tier lists (i should trust my original/older thoughts more..)
– he’s very good
– makes me feel better about my abilities since my 2 tournament games vs him at Evo were close.

But despite the heroics of low-tier heroes Kome and Tea, it was Kameme’s Wario that carried the day in grands. In addition, as Kameme stretched his arms to the heavens in victory, a dejected Tea embraced his opponent before kneeling on the ground and holding his head in his hands in disappointment.

Though Smash Bros Ultimate Switchfest 2019 was notable for its all-Japanese top four, there is a long tradition of Japanese Smash players dominating in the United States. In Super Smash Bros. for Wii U, tournaments such as Frostbite 2017 and 2GGC: Civil War were marked by unexpected runs from Japanese low- or mid-tier mains. Even in the Brawl days, Japanese players would come out of the woodwork to deliver devastating low-tier upsets, such as Satoru “OCEAN” Sogabe’s legendary victory over Jason “Mew2King” Zimmerman with R.O.B. at Apex 2012. 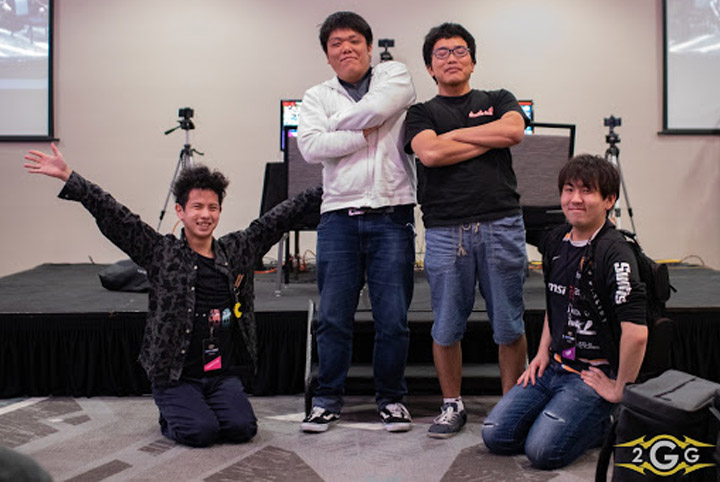 Finally, Smash Bros Switchfest 2019 results allowed a top-12 well rounded out.  There was some impressive performances from Arturo “Joker” Ochoa, William “Glutonny” Belaid, Jestise “MVD” Negron, Ramin “Mr. R” Delshad, and Larry “Larry Lurr” Holland. With another Smash Bros Ultimate Switchfest in the books, these skilled contenders—and the rest of the Panda Global Rankings—will look ahead to the next Smash Ultimate major, Glitch 7, on September 14.

100 Thieves announce CS:GO Team, but who will make the roster? 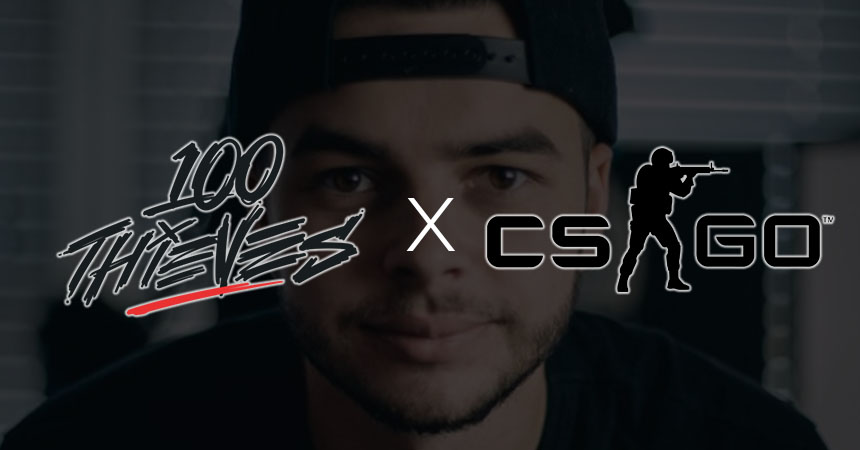 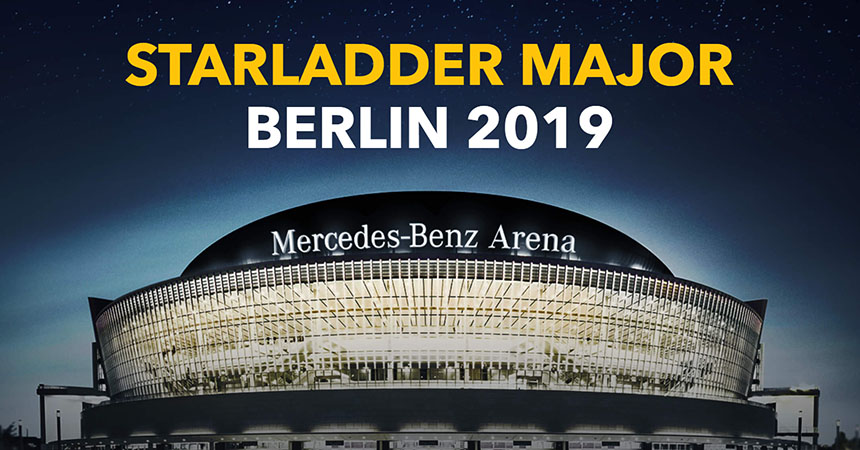 Apply for Switchfest 2019 recap
Submit application I changed my mind