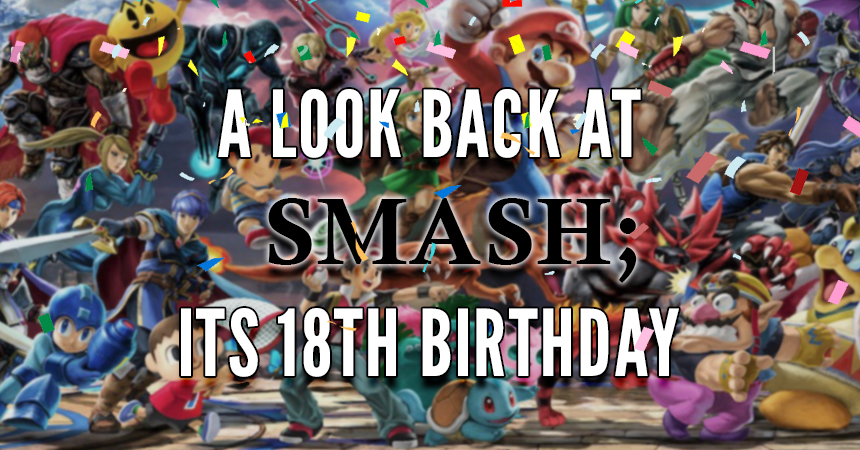 On Nov. 21 of 2001, Super Smash Bros. Melee first released in Japan, recently passing its 18th birthday. The game later released to North American audiences on December 3 in the same year. Now, 18 years since the release of Smash Melee, the Melee community is without a doubt one of the most dedicated esports communities out there.

Although Smash Ultimate is shining, the community of Melee players refuses to put down the game. From humble beginnings, the Melee community recognized that the game held competitive potential. The community then set up a website, now known as Smash Boards, to discuss the hidden tech in the game. Discussions there helped make the game a competitive fighting game. Smash Boards now accommodates all Smash Bros. games but the forum began with Melee.

As seen in the Tweet from Minute Melee, this game holds some of the most complicated movements and nuances in a game. With competitive Melee, players cannot shy from learning this tech. Not only does Melee have complicated mechanics, but new movement and strategies are still discovered 18 years later.

For example, arguably the number one player in the world, HungryBox lost Smash’N’Splash 5 to Wizzrobe. The matchup was something HungryBox usually felt comfortable with, but this time, things changed.

I haven’t felt that lost in a matchup in years

Hungrybox felt lost in a matchup done hundreds of times and lost the match because of that. The game was never patched and no new characters released since Melee became available to the public 18 years ago. Wizzrobe found a new way to play that was never tried before and ended up defeating the top Melee player.

Super Smash Bros. Melee is a surprisingly deep game for those who live outside of the community. Dedicated Melee fans know this and that is why continue playing. It is a technically challenging game with mechanics still waiting to be discovered nearly two decades later. It would not be surprising if the Melee community kept playing the game another 18 more years.

The Nexus, a League of Legends event in Middle East 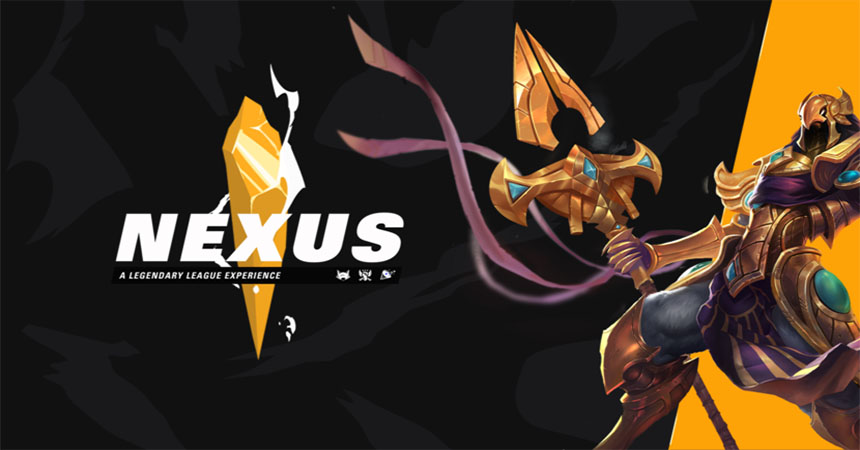 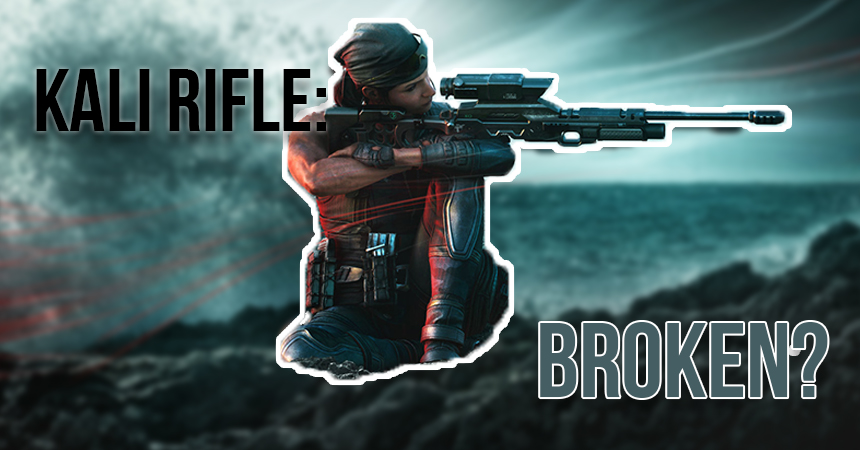