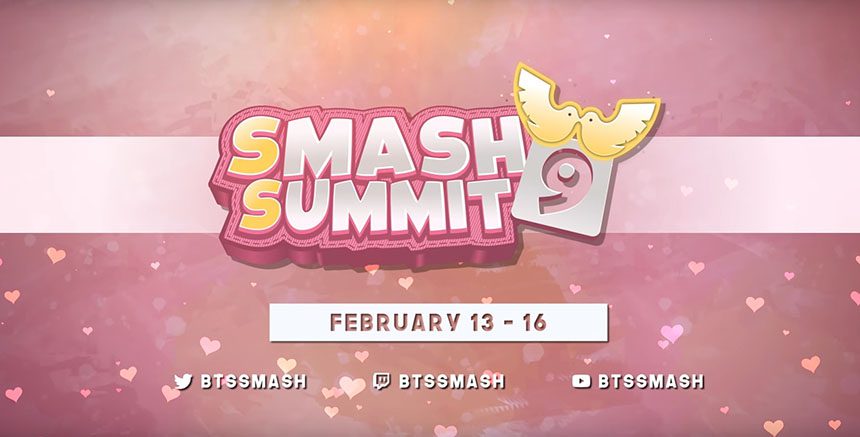 Smash Summit 9 taken down by Hungrybox

Smash Summit 9 comes to a close and Hungrybox and his Jigglypuff have won yet another Smash Melee Major.

Hungrybox’s journey started in pools, where he went undefeated without dropping a single game. The top eight from pools were Hungrybox, Zain, Plup, Leffen, Mango, Axe, Fiction, and n0ne. In the upper bracket quarterfinals, Hungrybox and Zain had little trouble dispelling n0ne and Fiction respectively. The match between Plup and Axe went to all five games. Plup ended up clutching out the final game to advance to semifinals. Mango and Leffen also had a close five-game set where Mango reigned supreme.

In the losers’ bracket, Axe, Fiction, and Hax$ each 3-0’d their opponents, sending aMSa, Wizzrobe, and n0ne home. But iBDW was surprisingly able to upset Leffen in a Fox ditto match that went the distance. The top eight was then solidified.

Back to the winners’ side, Plup swept Zain 3-0 in the Panda Global Bowl. Hungrybox would be his match in upper bracket finals after his 3-1 victory over Mango.

Losers’ third-round matches were fairly quick, as iBDW continued his Fox vs Fox dominance against Hax$. Axe also had a chance to continue defending his Smash Summit title after beating Fiction.

The losers’ quarterfinals started off with a whimper, as Mango’s Falco shut down Axe’s Pikachu for the 3-0 sweep. However, the next match would be much more competitive. Zain’s Marth faced off against iBDW’s Fox in a close five-game series. In the end, Zain came out on top with precise Marth aerials.

And with that Game 5, @ZainNaghmi moves on at #SmashSummit 9 and makes it into Losers Semis and will face off against @C9Mang0!

With the top four of Plup, Hungrybox, Zain, and Mango decided, it was time for the winners’ finals. Hungrybox started out strong on Battlefield with a two-stock win. However, Games two and three went Plup’s way. Hungrybox quickly tied the series at two apiece, this time winning with one stock. Game five saw the pair go back to Battlefield, where Hungrybox once again took the victory and a spot in grand finals.

The losers’ semifinals match between Zain and Mango also went the distance. Mango gained the early lead in a close game one, then got demolished by Zain in games two and three. The ever-composed Mango was still able to take a win in game four, then close out the series cleanly in game five.

A NUTTY SET with a Game 5 win from @C9Mang0 puts him against @PG_Plup in #SmashSummit 9 Losers Finals!! ?

Smash losers’ finals saw Mango face off against Plup. For the Falco matchup, Plup swapped to his main Sheik for every game. Although Mango took game one with a two-stock lead, Plup was just getting warmed up. He was able to sweep the next three games, each with one stock remaining. The rematch with Hungrybox was confirmed.

The first grand finals set was all Plup. Now back on Fox, Plup controlled game one. After dropping game two, Plup got right back to business in the third and fourth. The 3-1 result sent the players into a winner-take-all bracket reset.

This time, Hungrybox was awake. Game one on Battlefield had a completely different result than before. A two-stock win followed by a win on Pokemon Stadium put Hungrybox on championship point. Plup managed to take a game back, but the day belonged to Hungrybox. He closed out game four on Dream Land to earn the title of Smash Summit 9 champion.

Another Smash Summit is in the books. After the trophy presentation, Beyond the Summit announced their next planned Smash events.

Smash in 2020 is just getting started. Mark the calendars and check back at EsportzNetwork to keep up to date with the latest Smash happenings.

Featured Image by Beyond the Summit 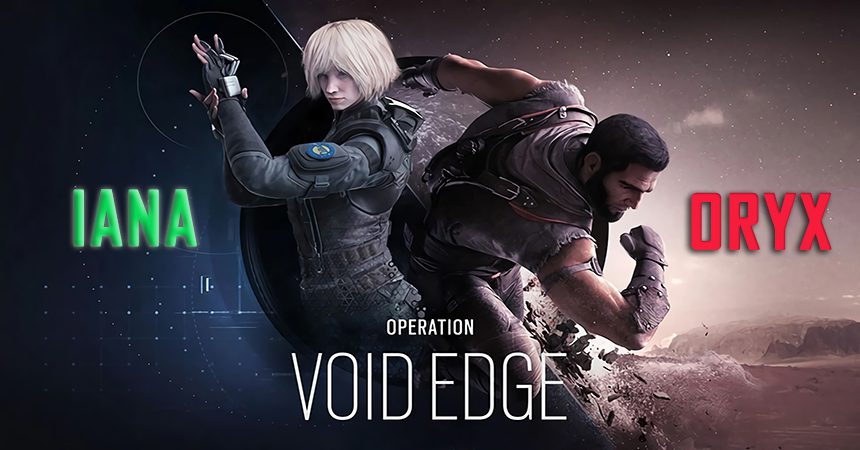 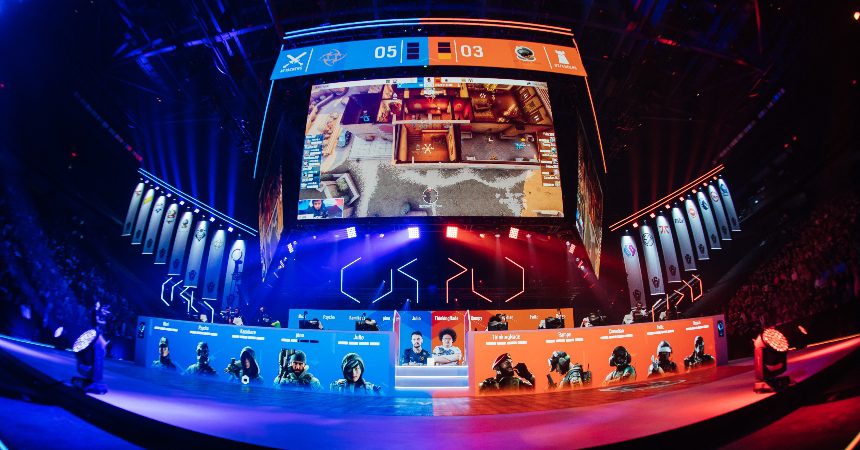