The next Super Smash Bros Ultimate character from DLC Fighter 7 may soon join the roster according to recent hints. Surprisingly, this information comes from the timing of a 7-Eleven advertisement.

A recent post from “Zem-raj” on Smashboards reveals past trends based on ad dates. With information from Zem-raj and knowing that the new ad finished October 4, next week is most likely the announcement. This date also follows the estimate from Smash Ultimate’s Amiibo Theory.

This is something that's been going around for a while and I decided to compile it with just the theory alone. This isn't about WHO will be next, it's about WHEN, and it has never been wrong. pic.twitter.com/AiOff0VcwO

Although these hunts don’t reveal anything conclusively for the new Smash Ultimate character, there is info to back this up. Nintendo scheduled some maintenance on Monday, September 28, at 9:30 PM PST. While the update only lasts for an hour and a half, it’s enough to drop the character announcement for Smash Ultimate DLC Fighter 7.

As fans wait for the next batch of content from Smash Ultimate, this news is important to current players. Nothing notable has occurred regarding Smash since Patch 8.1.0 added Small Battlefield. Nintendo has remained very elusive with new Smash Ultimate fighters ever since announcing Min Min and DLC Pass 2. 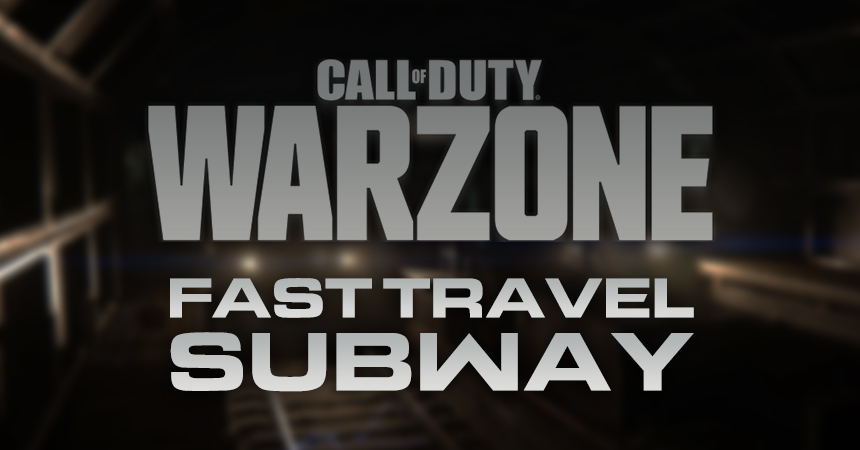 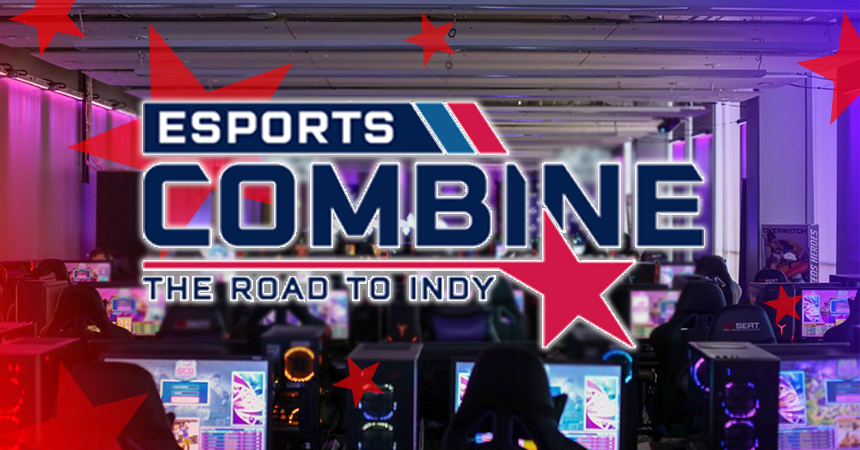