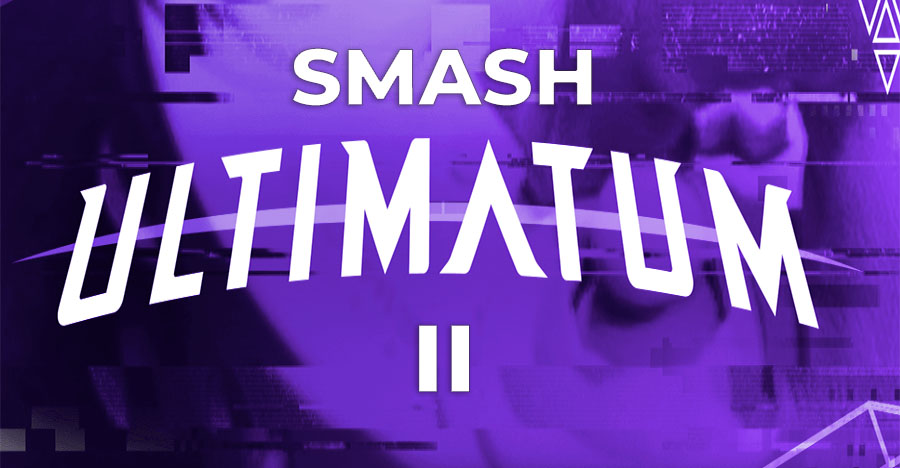 Super Smash Brothers Ultimate will be highlighting yet another esports stadium soon. On Dec 28, Smash Ultimatum 2 wraps up the year in a two-day spectacle of brawls. The first Ultimatum was the first esports event organized in Esports Stadium Arlington, dubbed the largest dedicated esports facility in North America. Ultimatum 2 will take place at the same stadium, bringing even more esports culture to Arlington.

The event has open registrations and will feature fun activities for both spectators and contenders. Online sign-ups to register in both 1 vs. 1 and 2 vs. 2 tournaments are still open, as well as spectator passes.

The first Ultimatum saw Jason “JaySon” Rammal come out on top in both 1 vs. 1 and 2 vs. 2 tourneys, the latter with Austin “Awestin” Cornelius. JaySon is considered one of the best Fox mains in the United States and has been previously ranked 10th on the Texas Power Rankings. JaySon’s impressive accolades will put a target on his back if the others wish to win the tournament. His doubles partner, Awestin, is a Ness main and reached 4th place in the singles tournament.

JaySon went up against Reynaldo “Orex” Ortiz in the singles and Squad Strike finals, beating him in the first and losing to him in the latter. Orex picking up the Squad Strike title and beating JaySon means he will also be one of the favorites this time. Orex, a Peach main, shows great versatility at playing other characters with Palutena and Dark Pit. Juan “Hungrybox” Debiedma and many high-profile Smash players are starting to join the tournament. However, considering the previous year’s performances, JaySon, Orex and Awestin will be the players to beat this year.

Ultimatum 2 will feature qualifier tournaments for students in the Dallas-Fort Worth area and an amateur circuit open to all students. The best players among these will secure a place in the final bracket of Ultimatum 2. They also get a chance to represent their schools in the Crew Battle Finals.

Smash Ultimatum 2 takes place on the last Saturday and Sunday of December. Fans can register online for singles, doubles, Squad Strike and spectator passes. Note that doubles registration is online only and December 27 is the last date for online registration.

League of Legends
30877Smash Ultimate ends the year with Ultimatum 2 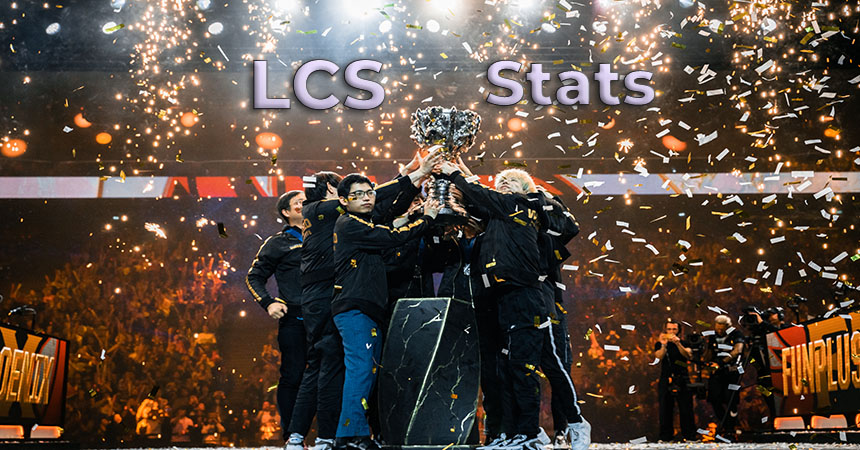