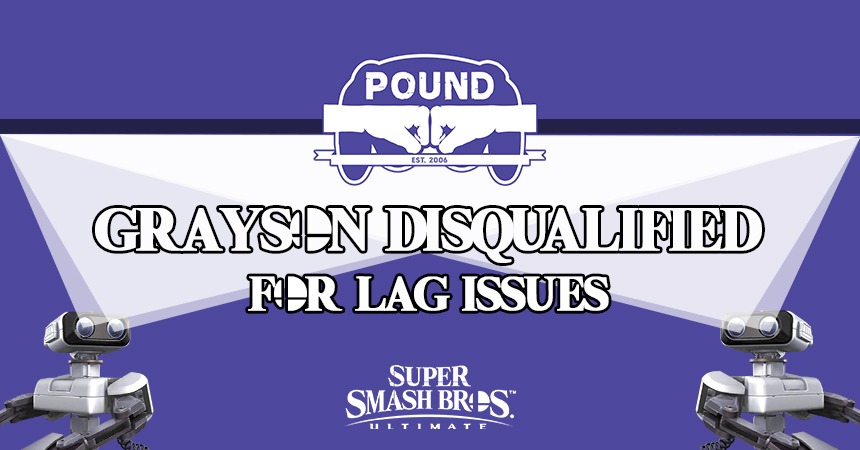 Recently, many esports tournaments and events went online, like the Solo Fortnite Champion Series or the PUBG Continental Series. But this format is completely different from live tournaments and enters other issues. Problems like time differences between different countries or the inequality between player’s gears need to be taken into account.

If players do not have the same internet connection, lag issues can appear. When lag enters a competition, an important decision about the game’s outcome comes into question. For Smash Ultimate Pound 2020, esports news was made when Grayson “Grayson” Ramosis was disqualified for lagging. 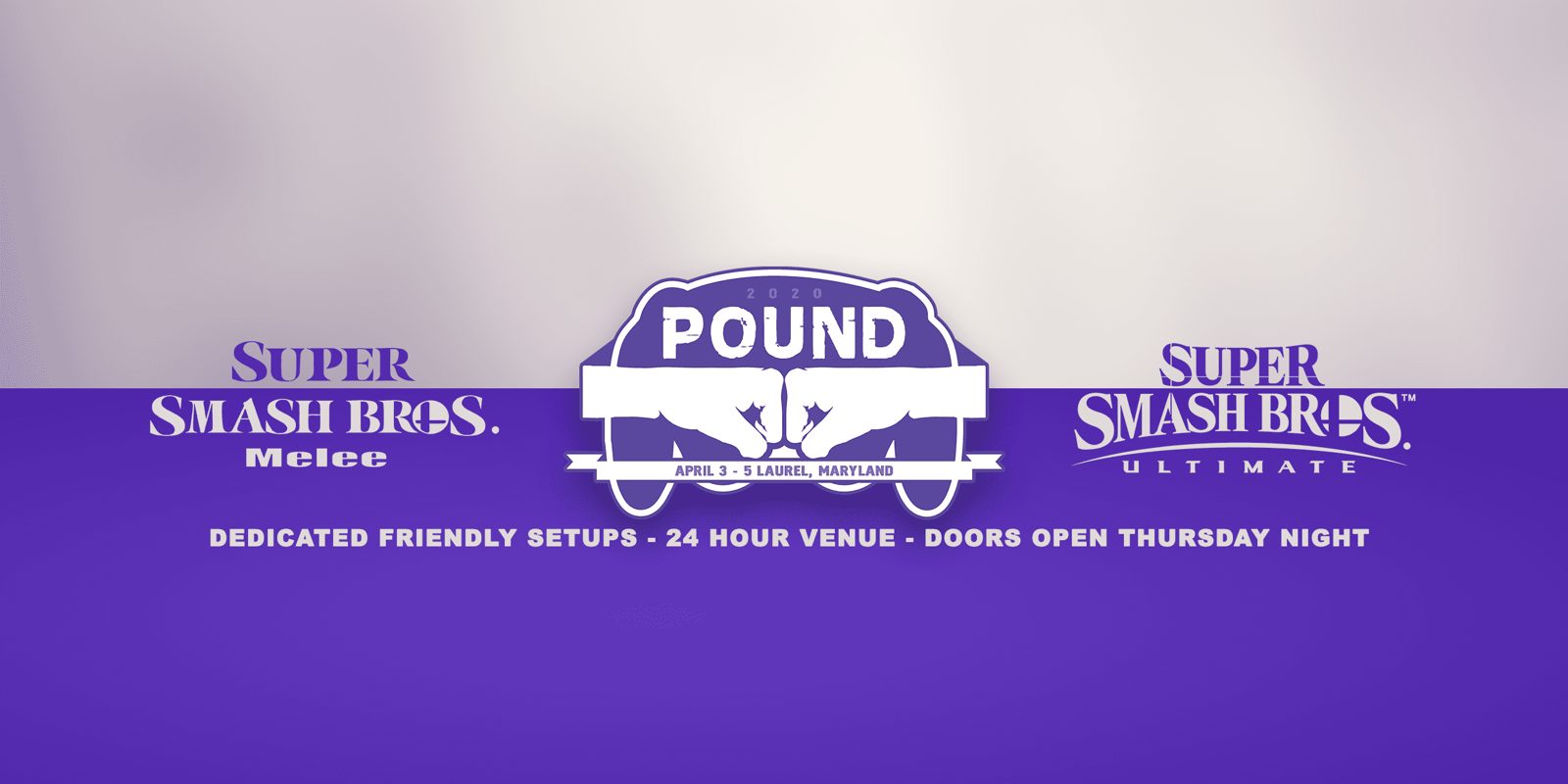 Grayson is a high-skilled and renowned Smash Ultimate player almost becoming a top player. In Pound 2020, he managed to get to the top 32 players before facing Brian “Cosmos” Kalu. The official result of this match is 2 – 0 with Grayson disqualified. But because both players reported experiencing lag during the game, a moderator investigated the issue. He asked both players for their LAN and Speedtest results.

On paper and after receiving this information, Grayson’s internet connection should have been the problem. However, everything was fine before this specific match, and moderators already made checks on the previous round. Grayson submitted his results to the moderator in charge via his laptop, which relied on wifi when his Nintendo Switch was cable plugged. This shows that his results were far inferior to what he was really playing with. Grayson only remembered it after the fact that the speed test he sent was not relevant to the situation.

Welp, just got dq’d from pound even though yesterday and today were fine until I playuec cosmos. I passed a lag test from the moderators too! I’m so pissed rn
While typing this I just realized my laptop wasn’t wried while my switch is please let me get into contact with the mods

After hearing about this issue, fans started to question Cosmos’ connection. After all, he was live-streaming the game and playing music on stream. One of Cosmos’s roommates assessed the issue on Twitter, showing that no matter what they do, their connections should be more than enough to handle this tournament without lag.

In the end, esports fans and Grayson himself thought the disqualification unfair. Something backing this theory is that the admin who handled the problem later spoke with Grayson. He wanted to apologize and compensate him for his unfair disqualification.

Last note I want to make regarding what happened:

I have been in contact with @GraysonTCD about compensation, and am offering him a fully compensated trip to any event of his choice once the pandemic ends. pic.twitter.com/VcAFJprbWI

As Cosmos ended up winning the event, the community can not help but wonder how things would have worked out if this controversy was handled differently.

The Grayson case at Pound 2020 shows how difficult online tournaments can be. When brainstorming about the event, organizers need to implement policies about cheating, inequality, unfairness, and many others. For online events, these problems are even more difficult to handle. Controversies like this will raise attention and moderators need to be careful with how they handle their decision-making. 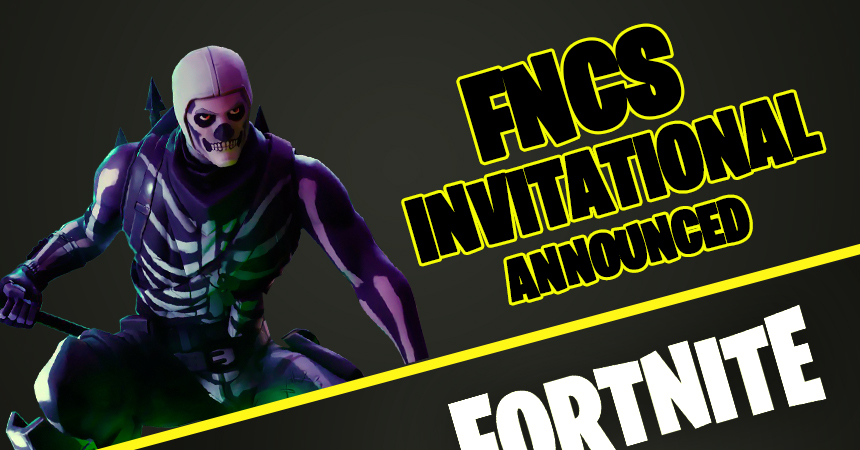 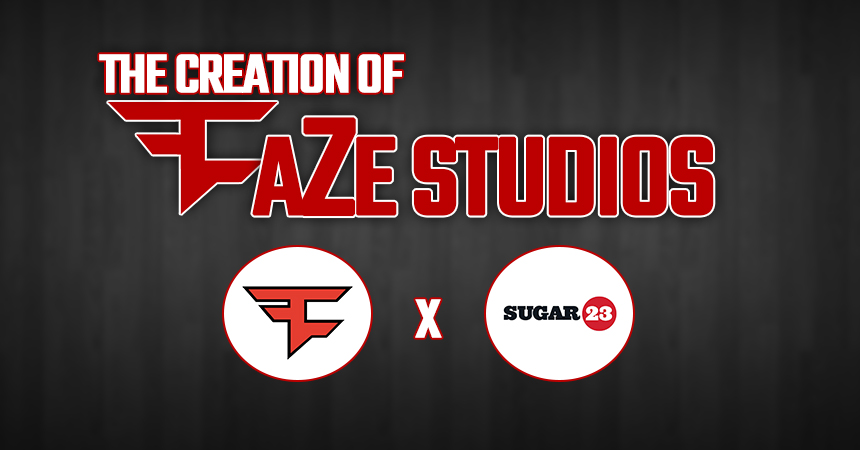