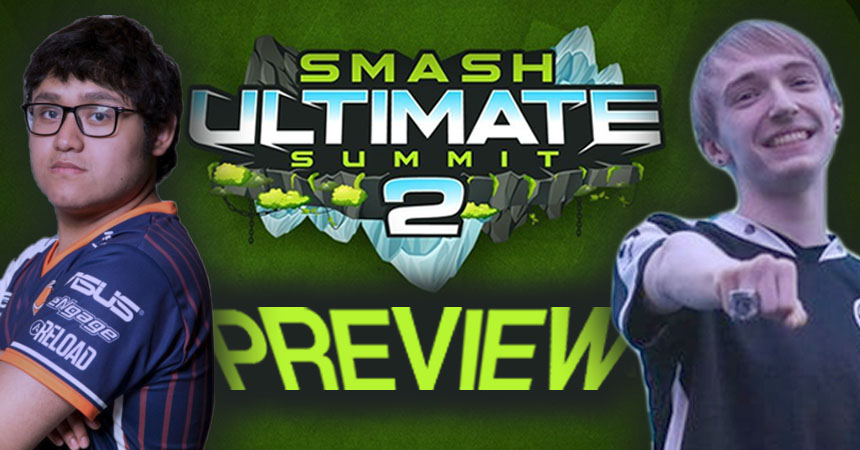 Smash Ultimate Summit 2 is here. From Oct. 24 to Oct. 27, sixteen top Smash Bros. Ultimate players will gather at the Beyond the Summit house in Los Angeles. They will compete for over $40 thousand in prize money and one of the most prestigious titles in Smash Bros. esports, Summit Champion.

These sixteen players are seeded into two groups. Each player plays three sets. After, the top four in each group go to the upper bracket while the bottom four go to the lower bracket. All matches will be best-of-five.

The players competing at Smash Ultimate Summit 2 are:

Image via Beyond the Summit

MkLeo and Tweek were direct invites. Leffen, RFang, Armada, Samsora, and ESAM were crowdfunded by the Ultimate community. Marss, Light, Nairo, VoiD, Tea, and MuteAce qualified from their performance at Mainstage 2019. Dabuz and zackray qualified at The Big House 9. Finally, Maister qualified by winning Nightmare on Smashville.

Coming into Summit, there are many players who recently hit a stride. And of the sixteen participants, half have won a major tournament since July.

MkLeo looks to be as dangerous as always. While he has the most major tournament wins this year, he recently took a break from large events. Zackray, on the other hand, enters hot off his win at The Big House 9. He played six unique characters, some to more success than others. Competitors must make sure their matchup knowledge is up to par.

Nairo and Samsora’s victories over MkLeo to win Mainstage and Shine respectively show that they both have potential to go all the way. Light and Dabuz lack some success compared to the rest of the pool, but they are still phenomenal players who often take major winners to the brink. Tweek and ESAM also come into Summit with a lot of promise. Tweek’s Pokemon Trainer is always a threat and ESAM showed a high ceiling by winning Glitch 7.

As always, there are some fringe favorites to look out for. Tea’s unique Pac-Man playstyle is a matchup nightmare for most players. He even beat Marss at Thunder Smash 3 just two weeks prior. Maister’s Mr. Game & Watch could also wreak havoc within this bracket. Despite being the final player to qualify for Summit, he placed third at The Big House 9, only losing a qualification spot because Dabuz and zackray placed higher and hadn’t qualified yet.

Smash Ultimate Summit 2 kicks off on October 24 at 1:00 p.m. EST (10:00 a.m. PST) on the Beyond the Summit Twitch channel. In addition to Ultimate singles, BTS plans other fun events such as the USA vs The World Crew Battle, the Summit Talent Show, Mafia, and more. Be sure to tune in and see top Smash players compete in what could be the best Ultimate event of the year. 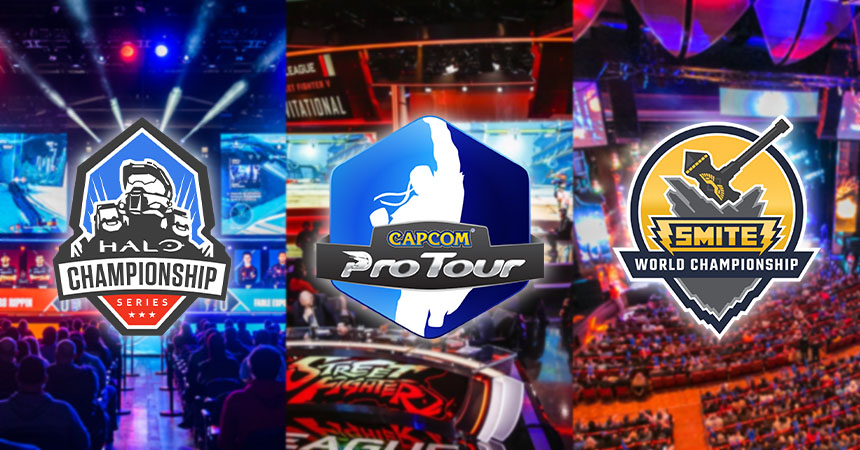 Why Google Stadia is not esports ready 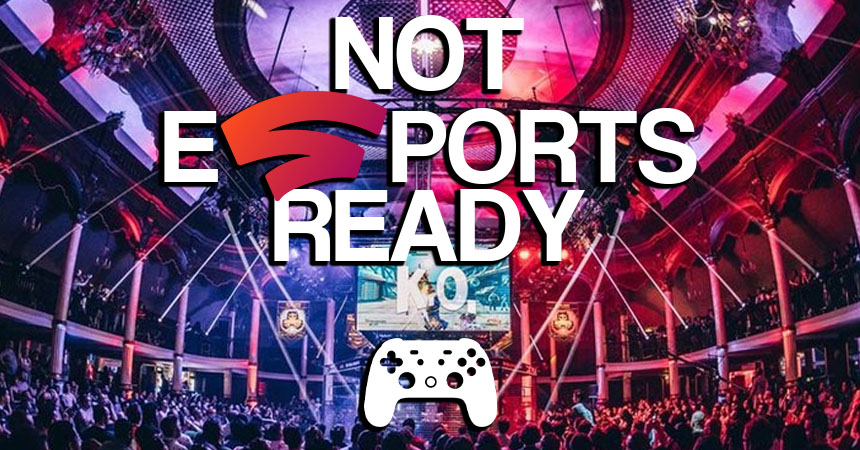