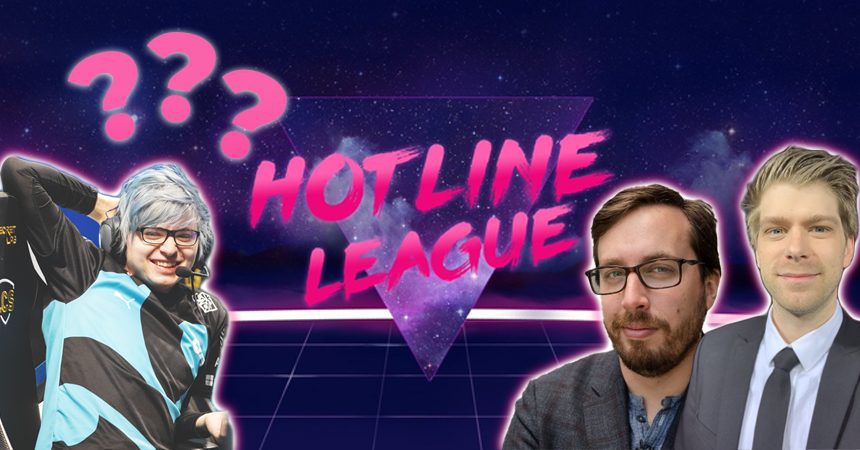 Zachery “Sneaky” Scuderi is one of the League Championship Series’s oldest players, having maintained a position on the team Cloud 9 for the better part of six years, playing in the AD Carry position for Cloud9. Sneaky and his long career became a talking point on the popular show, Massage in Kigali Hotline League, with personalities Travis Gafford and Mark “MarkZ” Zimmerman and their thoughts.

On the podcast, a viewer called in to ask about the host’s opinions on the recent trade developments with zwescorts Cloud9 and Golden Guardians, trading C9’s Yuri “KEITH” Jew for GG’s Matthew “Deftly” Chen.

“[He might] be getting ready to do more in life than just play League of Legends 100 percent of the time,” MarkZ said.

Sneaky, on his Twitch stream, took the time to respond to these opinions, taking the criticism with his signature meme-like humor. He did take the time to take note of his synergy with Tristan “Zeyzal” Stidam, Cloud9 support and lane partner, citing their success in the current LCS split calling their play as “an incredibly even bot lane.” ZWescort

“I don’t think they actually watch anything, they just read opinions and look at wins and losses and shit, and then just make assumptions,” Sneaky said.

MarkZ took to Twitter to explain his statements after Sneaky’s reaction. He has said that although it may have sounded like Sneaky’s other projects are causing his slump, he states that isn’t the case. He said that this is the first time, that he can recall, Sneaky publicly having interests outside of League.

him publicly having interests outside of league, and as someone who doesn’t know him personally, a sign he could be beginning to diversify his interests and outgrow being a pro player which is life consuming.

As of this writing, Cloud9 is currently sharing second place with CLG, tied with nine wins and five losses. They will be facing FlyQuest and the top LCS team in Team Liquid. 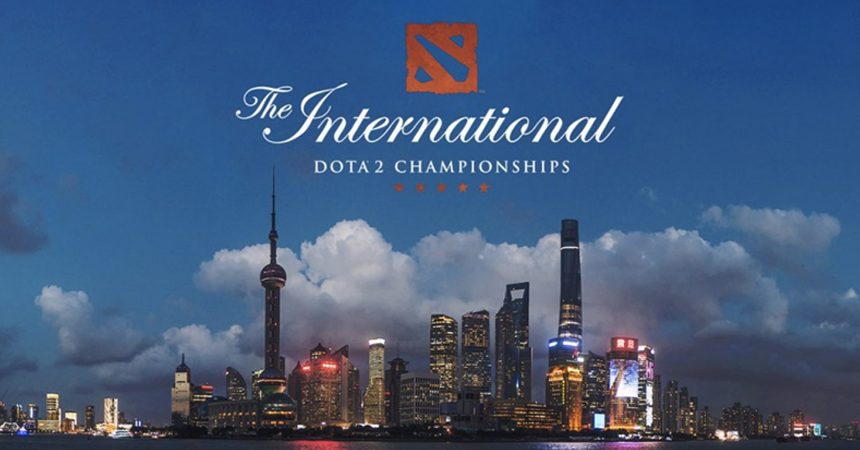