Apex Legends star Eric “Snip3down” Wrona is returning to competitive Halo. Although slow to confirm or deny the rumors, Snip3down and his Apex teammates have now confirmed his exit.

A few days ago, OpTic’s Bradley “aPG” Laws first shared news of FormaL’s FaZe release on stream. FormaL, who was signed on the 16th, was the one who confirmed that Snip3down was his intended replacement.

Both Snip3down and FormaL are former Halo pros, returning from Apex Legends and Call of Duty, respectively. Previously, Snip3down had prioritized Apex’s competitive environment over Halo Infinite’s, especially when he had to make choices regarding his schedule. However, since then, the Halo esports community has been massively successful, enticing Snip3down into returning to the esports scene.

Emotional doesn’t even begin to describe it, but I’m very thankful of everything I’ve been a part of. Happy to have ended with 2nd place and get some much needed points for the squad. Love these guys to death, thank you for the support

Entering esports with Halo 3, Snip3down made his mark on the esports scene, winning multiple major MLG tournaments and championships. Today, the Halo Champion Series regards him as the sixth-best Halo player of all time. But in 2019, the legendary sniper transitioned to Team Reciprocity’s new Apex Legends project. His most important success was finishing third in the inaugural NA Championship under TSM in 2020.

On the other hand, FormaL competed in Call of Duty for over a decade, with most fans considering him as one of the game’s five greatest players. But on November 12th, the COD veteran shared his desire to return to Halo and compete at Raleigh. FaZe chose to remain silent on all Halo-related moves, while other North American teams like OpTic and Cloud9 have just completed a highly competitive, double Bo5 Grand Final.

There is no word on FormaL’s landing spot or TSM’s replacement for Snip3down. The potential FaZe roster, composed of Wrona, Jesse “bubu dudu” Moeller, Michael “Falacated” Garcia, and Adam “Bound” Gray, has not been confirmed yet. The group of four will likely be competitive at the Raleigh Kickoff Major this December.

The production quality and the support offered by the HCS have many COD and Apex fans clamoring for esports partner skins and kits. Additionally, its first online event reached over 50 thousand peak viewers. Twitter resounds with the phrase: “Halo is back!” while the Apex community mourns and reminisces, Snip3down’s move only adds to Halo Infinite’s rapidly growing esports appeal. 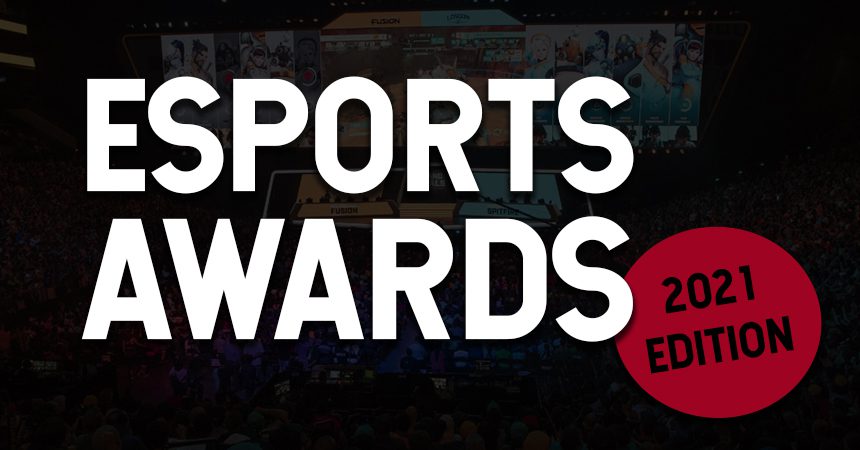 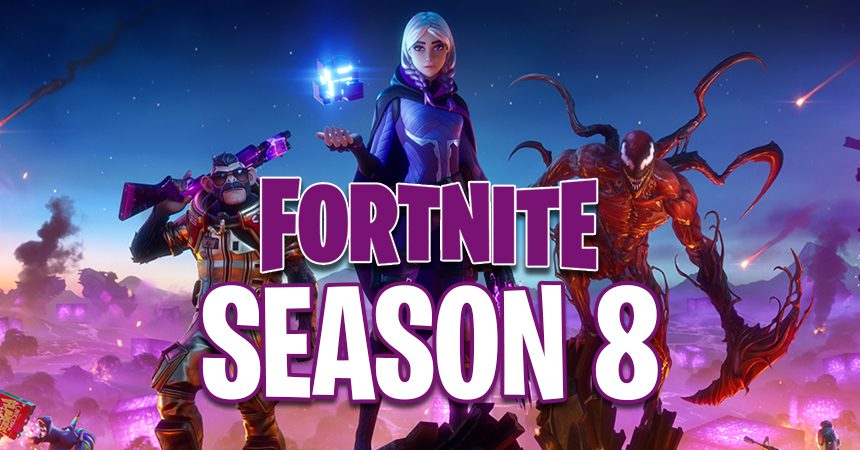