Soccer clubs are no longer strangers to the world of esports, and many European teams already created esports divisions to compete in multiple tournaments across different video game titles. However, in recent months, more clubs realized the potential of esports and are increasing their participation in this booming industry.

In June, several soccer clubs and players made the headlines and are currently venturing into the esports market.

English soccer club Reading FC announced a partnership with American gaming solutions company Rival, to launch a dedicated esports platform for the team’s supporters called Royals Esports. The launch is part of the festivities of Reading’s 150th anniversary. The club was founded in 1871 and currently competes in the EFL Championship, the second-highest division in English football. 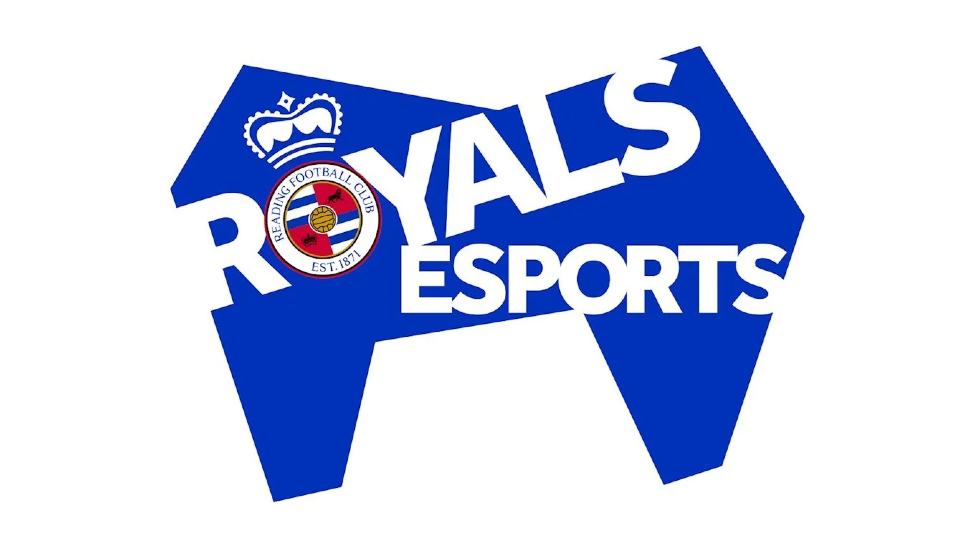 “As we celebrate the 150th anniversary of our club this season and celebrate our rich history, we are really pleased to also be looking to the future and announcing the launch of our gaming community on the Rival platform,” Reading’s Head of Commercial Tim Kilpatrick stated. “We’ll be offering fresh content, experiences, and activities that will engage and build on the popularity and connection of esports and football with the gaming community.”

Rival increases its already studded portfolio, after having worked with English clubs Aston Villa, Watford (a club previously owned by Sir Elton John), and Wycombe Wanderers. Dan Parise, CMO at the company, spoke on the deal. “Rival is thrilled to partner with Reading to launch Royal Esports in its milestone season to connect with the global gaming audience”.

The platform will be used to host FIFA 21 tournaments, with the first in June and several others announced in the next few weeks. For more information on FIFA tournaments and competitions, check Sick Odds to find out upcoming matches and odds.

The competitive gaming division of German soccer club FC Schalke 04, and one of the most successful esports teams in Europe, Schalke 04 Esports disclosed a new partnership with mattress and sleep company Emma. The main goal of the initiative is to provide scientific data to improve the team’s sleep schedule.

“We are super happy to announce our new sleep partner Emma,” Tim Reichert, the team’s managing director, said. “I truly believe that sleep is one of the most important factors for our team to perform on the highest level.”

Players will also be provided with Emma smart beds. And according to Emma’s Head of Sleep Research, Dr. Verena Senn “will measure when the gamers go to bed, how long they sleep and how much they turn and toss.” All this will track and strengthen skills such as reaction timing, visual working memory and emotional balance. “The great thing about Emma Motion is that it not only adapts to different body types but also to the position of the sleeper throughout the night. Therefore, it offers optimal ergonomy and comfort, which is the basis for a good sleep.”

The gaming collective and membership club owned by 38 Entertainment Group, Combat Gaming revealed Mason Mount, Chelsea FC and England national team midfielder, as the new official brand ambassador, once again combining soccer clubs and esports. He will host a new gaming show series set to be broadcast on Sky UK in the summer of 2021. He’ll also compete in a series of celebrity gaming events featuring titles like FIFA, Call of Duty and Fortnite.

“Becoming an official brand ambassador with Combat Gaming means I get to take on the world’s biggest celebrities and gamers in various tournaments throughout the year,” Mount said after joining the organization. “I’m excited to work with some cool creators and get involved in a new content series showcasing my passion for the world of online gaming.”