Following the extremely successful launch of Call of Duty: Mobile, Esportz Network interviewed Twitch streamers and mobile gaming YouTubers to find their beliefs on whether the game will enter the esports scene. The key to any game becoming a successful esport is the support of a strong fanbase.

When asked if CoD: Mobile could become an esport, GameAttackTeam, whose Twitch channel boasts nearly 2 million views, responded with a simple “maybe.”

In another interview, Nick “NickatNyte” Neri, with a mobile gaming YouTube channel housing 2.5 million subscribers, responded similarly. However, Neri explained his opinion, adding that all competitors would need to play on the same connection during tournaments. Luckily, this is a small issue to overcome. Other mobile gaming tournaments like the PUBG Mobile Championship place competitors on the same connection and same devices.

The most informative interview came from Tong “revliszd” Xiong. Xiong believes that the battle royale game mode has the potential to become an esport.

“If you take a look at other mobile games for esports that are similar to battle royale then it’s possible,” says Xiong. “There’s a lot of money that goes into it so, Call of Duty wise, if there’s a lot of fanbase for BR then it might be possible.”

In contrast, the streamer struck down any idea that Team Deathmatch could be a part of this scene. The reasoning behind it being that the weapon upgrade system is “pay-to-win.”

Call of Duty: Mobile’s launch peaked as the best mobile game launch in history. Sensor Tower reports that in the first week of the game on iOS, Call of Duty: Mobile reached 100 million downloads. These figures make CoD: Mobile almost four times as successful as PUBG and Fortnite were in the same time frame.

Sensor Tower also estimates that the iOS version brought over 2 million dollars in revenue in the first two days following its launch. After developing Overwatch, StarCraft, and World of Warcraft, Activision Blizzard is no stranger to esports. This explosive start for Call of Duty: Mobile and Activision’s esports experience gives the developer a unique opportunity to expand their esports portfolio into mobile gaming.

Given the interviews and the game’s popularity, it seems inevitable that CoD: Mobile will soon stride in as an esport. It’s also possible it will become a part of the upcoming Call of Duty League launching in 2020. 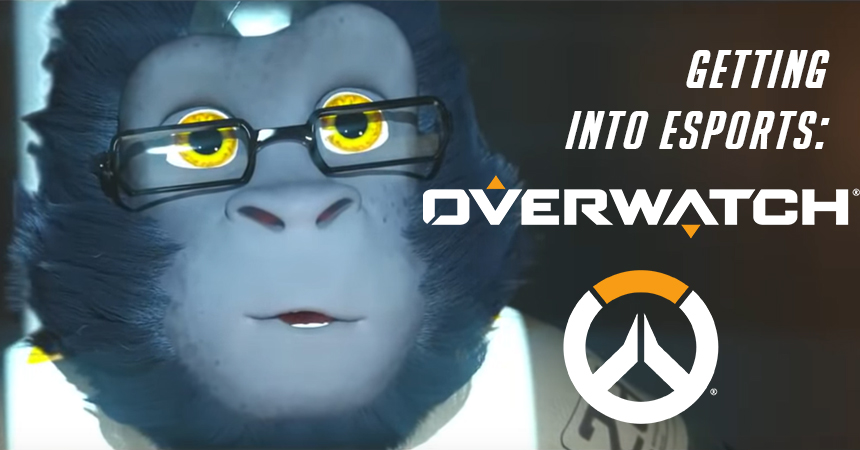 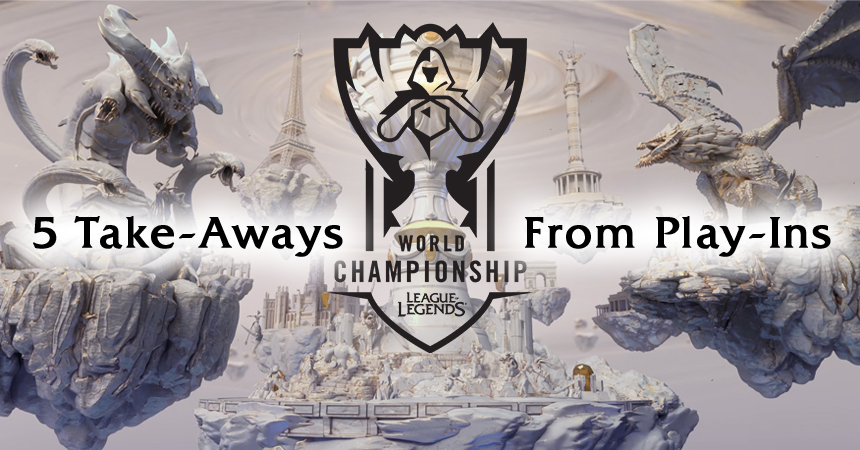 Apply for Streamer interviews on Call of Duty: Mobile esports
Submit application I changed my mind