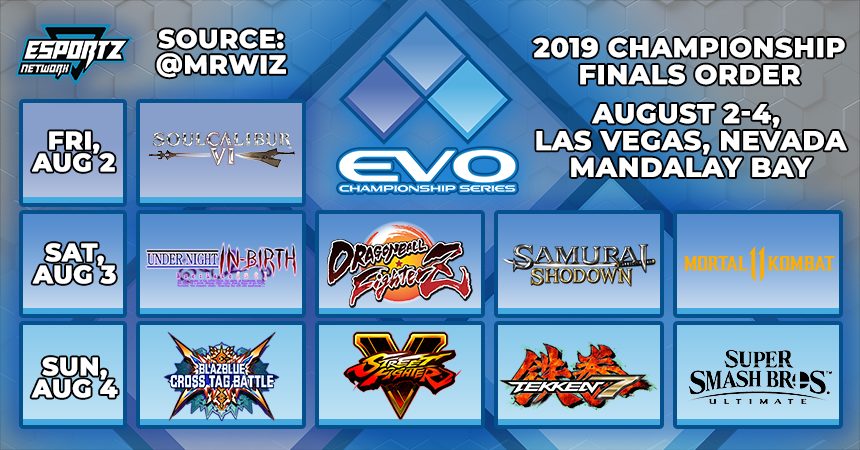 President of EVO, Joey Cuellar, has just revealed the viewing finals order of the EVO Championship Series, leaving Street Fighter 5 out of the main event for the first time in the tournament’s history.

EVO management has decided to retire their old king off his throne and let Super Smash Bros. Ultimate take the crown. With consistent high entry numbers over the past years over their long series of games and an ever-loyal fanbase, it seems appropriate.

It has always been a tradition to show Street Fighter as the last set of finals. Since its inception in 1996, EVO Championship series has always placed the Capcom series, Street Fighter, as THE event to watch during its weekend of high-class fighting gameplay.

All the details and announcements have changed the landscape of the world’s biggest fighting game tournament causing a roller coaster of emotions. A hundred thousand concurrent viewers have tuned in to watch throughout the weekend with 9 different games on the main channel.

Players from all over the world come to the “Fighting Game Mecca” to test their skills against the best of the best. This year alone brought in 87 of 100 of the best-ranked SFV players, according to Shoryuken.com. It’s also brought in 87% of the best Tekken 7 players and 75% of the best Dragon Ball FighterZ players.

In SF5 even 87 out of 100 of the best players are there pic.twitter.com/dcw0Qip5Vt

Street Fighter is an iconic game series. It not only created and defined the genre of fighting games — with a single 2-D plane and only 2 fighters — it is one of the easiest to fighting games to follow. It has shown to be the most visually consistent in presentation and gameplay to watch at the esports level. This acts as a great entry point if non-esports players tune in to watch the biggest tournament of the series.

Over the years, however, the series itself has been on a steady decline. Not even being the highest viewed game of last year’s tournament, with Dragon Ball FighterZ breaking the viewership record at 250 thousand concurrent viewers on Twitch alone, according to Esports Charts.

It has already been a groundbreaking year as it was also announced that Super Smash Bros Melee would not be part of the main roster of nine games that will be showcased. Melee was one of the most viewed games at EVO and had the highest amount of competitors competing. But with its older counterpart Super Smash Bros Ultimate, it was time to let Melee rest while Ultimate continues in its place as the only Smash representative and will now main event the entire tournament. 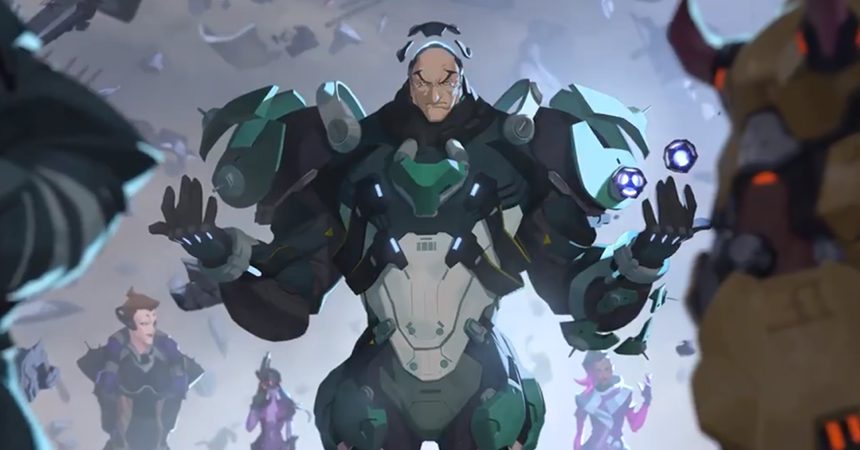 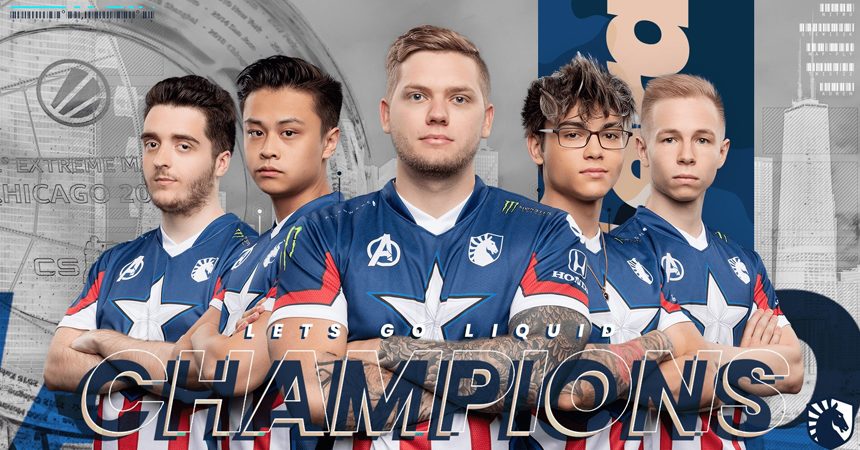