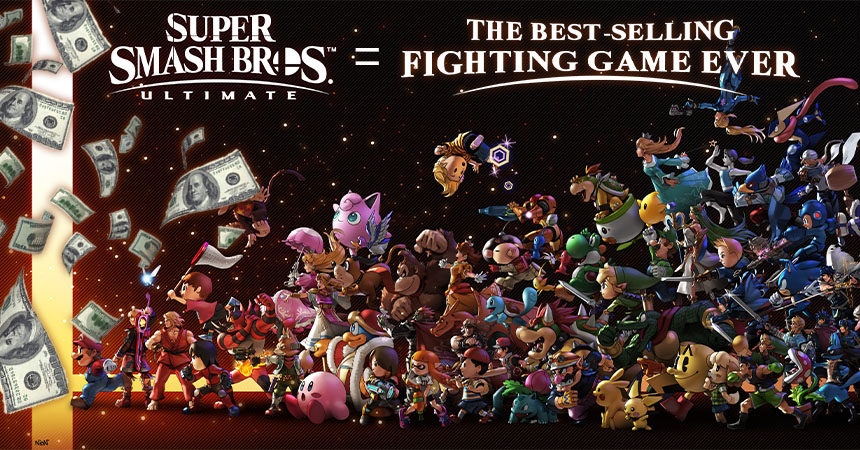 Compared to previous Smash Bros. titles, Ultimate blew past their record sales. Smash Bros. for the Wii U sold a mere 3.39 million units. This is partly the reason why Smash Bros. Wii U did not thrive as well as an esport scene. Smash Bros. Brawl used to be the highest selling Smash game. By March 31, 2019, Brawl had sold over 13.30 million units.

The exciting prospect is that Smash Bros. Ultimate is still in its infancy. New tech is still being discovered on a regular basis for Smash Bros. Ultimate. Not only that, but new characters are continuously being added as well. Terry Bogard from Fatal Fury is slated to be released in the very near future with more DLC characters to come.

With the holiday season upcoming, more DLC characters to be released, and more tournaments to occur, Smash Bros. Ultimate will likely continue to sell well and develop as an esport.

Art from featured image by nin-mario64 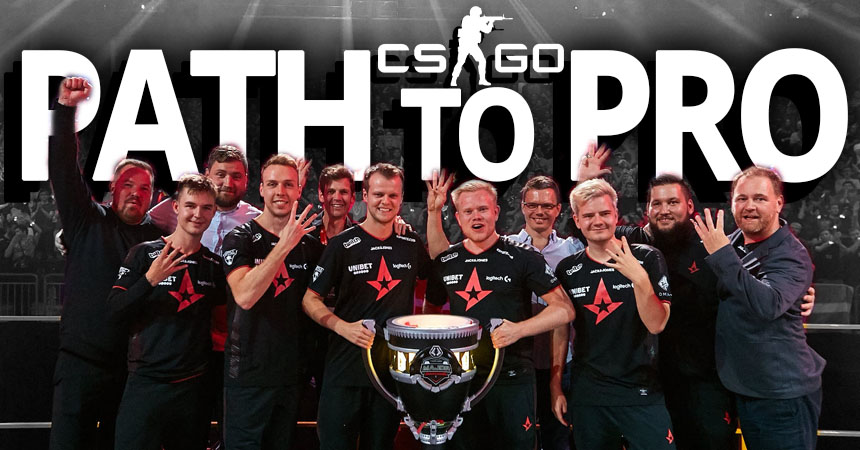 Comcast and Cal Esports Host a Panel on Esports Careers 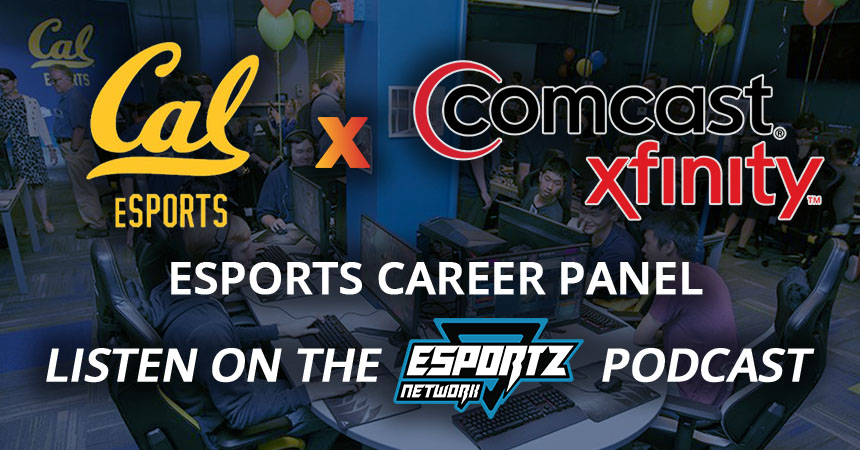 Apply for Super Smash Bros. Ultimate is the best selling fighting game ever
Submit application I changed my mind