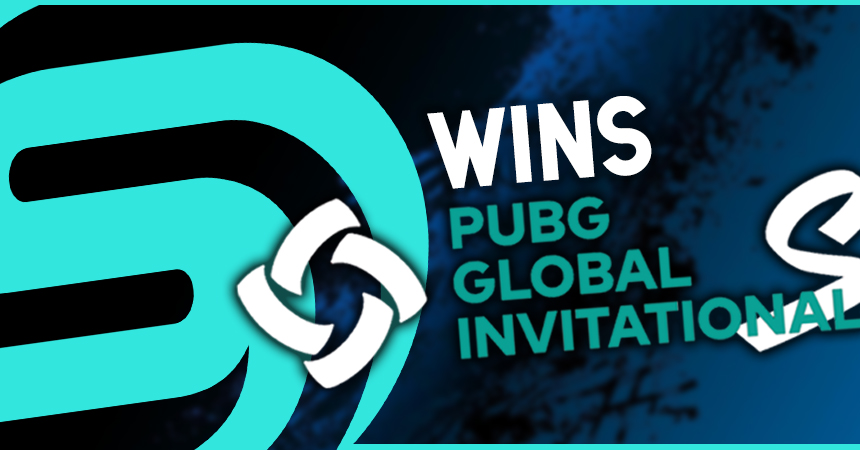 One of the biggest PUBG esports tournaments, PUBG Global Invitational.S (PGI.S) 2021, finally crowned a winner in Susquehanna Soniqs, whose players won around $1.3 million.

This event attracted a lot of attention because of its huge overall prize pool. Over $7 million was distributed to teams depending on how well they performed throughout this event. In the end, even though multiple squads grabbed over a million dollars, Susquehanna Soniqs took the lion’s share.

It is pretty safe to say that no one expected the Soniqs to come out on top, especially after the first few weeks. When Afreeca Freecs and Four Angry Men won Round 1 and 2, the American-Australian team only secured $10 thousand. Following the same trend, Rounds 3, 4, 5 were pretty rough for the players, only racking up $2 thousand.

However, the PUBG Global Invitational.S format helped them build some hope and momentum. The sixth and last round had a cash prize of over $500 thousand, almost promising the crown to whoever would win it. Soniqs then outperformed themselves and secured round 6, which granted them first place above Zenith E-Sports and Gen.G Esports.

But the money continues to stack up as @soniqsEsports gets the huge $1,296,189 final prize here in PGI.S!

While Susquehanna Soniqs got $516 thousand dollars via tournament prizing, the rest came from fans and developers. 30 percent of the PGI.S 2021 total prize pool came from the revenue of in-game items. In the end, around ten teams managed to win over a thousand dollars with some reaching over a million.

From February 5 to March 28, the best teams from Europe, Asia, Australia, and America clashed in a complex tournament, building up to the final of Round 6. Some complained about how there were no stakes in earlier rounds but focused on the ending. After all, PUBG Global Invitational.S still saw an unexpected champion in the end. The uniqueness of the format also offered something special for fans to experience.

Still, the most spoken fact about this tournament was of course its huge prize pool. While PUBG suffered a few political losses through Pakistan and India, it is still pretty popular worldwide. In addition, with this kind of money in PUBG esports, more teams will try their luck. 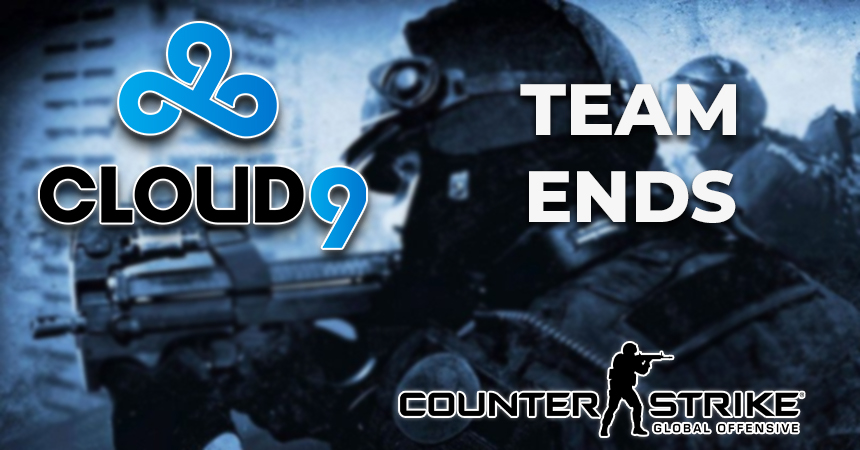 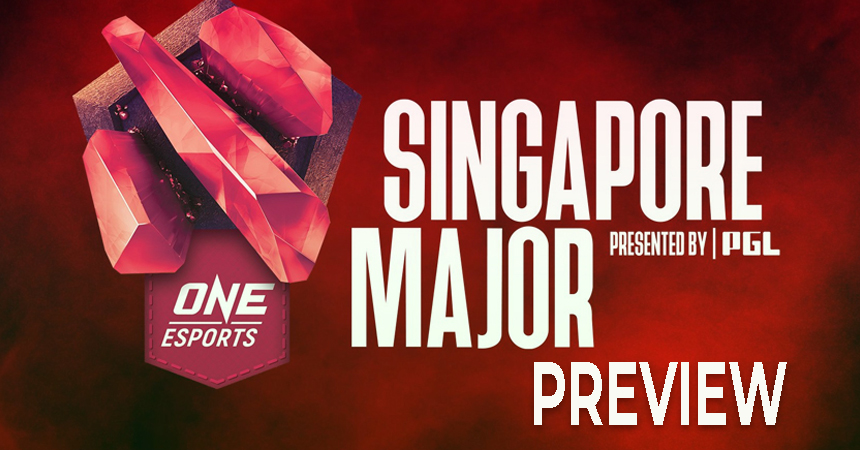