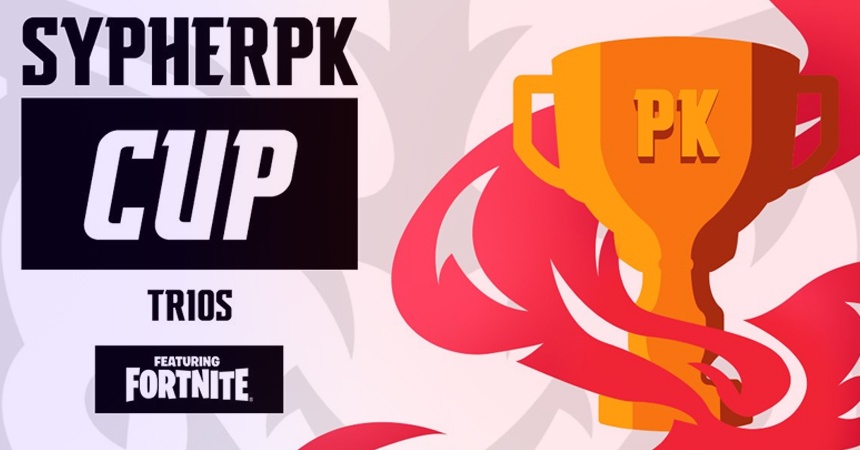 The SypherPK Trio Arenas Cup is a tournament organized by Epic Games with the cooperation of “SypherPK,” a popular Fortnite content creator and Twitch streamer. This new event takes place next week on February 17 and 18, letting players compete for $10 thousand. Players can already register for the event on Epic Games’ website.

Super excited to announce the SypherPK Trio Arenas Cup coming at you next week, register below to enter! I'll see you there.

This event follows similar formats to previous content creator cups like last year’s K1NG Duos Cup, Benjyfishy Cup and the 1% Cup. The tournament occurs across two rounds with the top 300 trios moving on to round 2. While the SypherPK Cup supports all platforms, this tournament region locks only to NA East. Similar to other creator cups, this event’s scoring heavily favors placement points over aggressive playstyle. Eliminations only award a single point towards a team’s overall score.

In addition to the $10 thousand prize pool, SypherPK said he may double the prize. He took to Twitter to look for two NA East pros to carry him in the tournament. SypherPK promised his two future teammates that if his trio finishes in the top 5, he will personally double any event earnings for both of his teammates.

LF2 NAE pros to carry me and win my own cup. If we finish top 5 I’ll double the prize we personally get with my own money.

Also still looking for NAE pro to play FNCS trios with nickmercs and I. https://t.co/mzh4zPxRk3

Though it’s unconfirmed SypherPK may also get his own hand-picked Locker bundle. This would be similar to bundles like fellow Fortnite content creators “Loeya” and “SquatingDog.” Early leaks of the bundle show it featuring the Manic skin, SypherPK’s favorite skin to wear, alongside other favorite Fortnite cosmetics.

Epic Games and Fortnite often take notice of many creators with potential. David “TheGrefg” Martínez got his turn recently as his personal Fortnite skin broke Twitch viewership records. Now, after seeing SypherPK’s long-lasting and continued success with Fortnite, fans are glad to see him get recognized. Interested participants can check the site to register for the SypherPK Trio Arenas Cup. 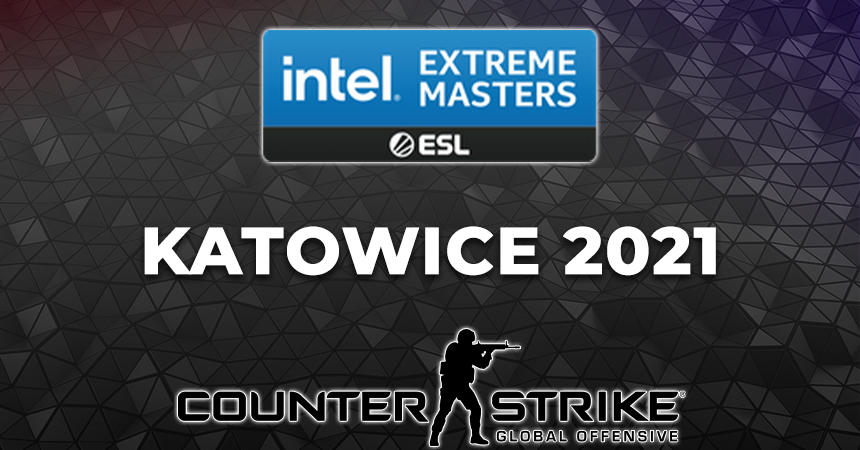 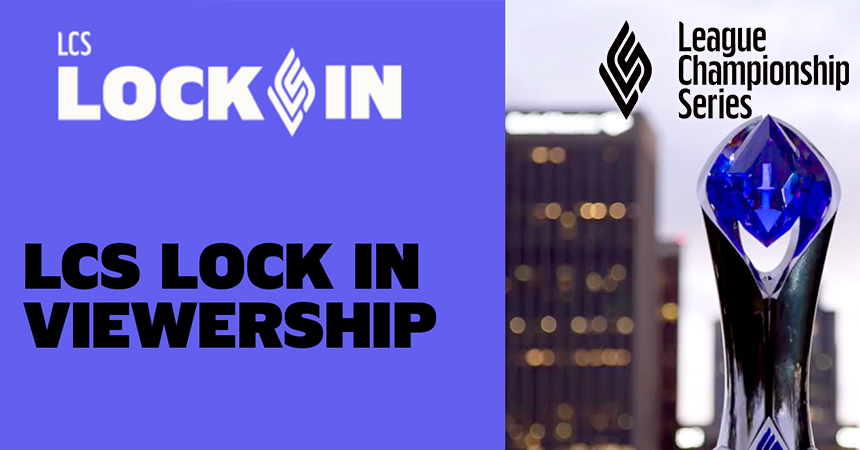