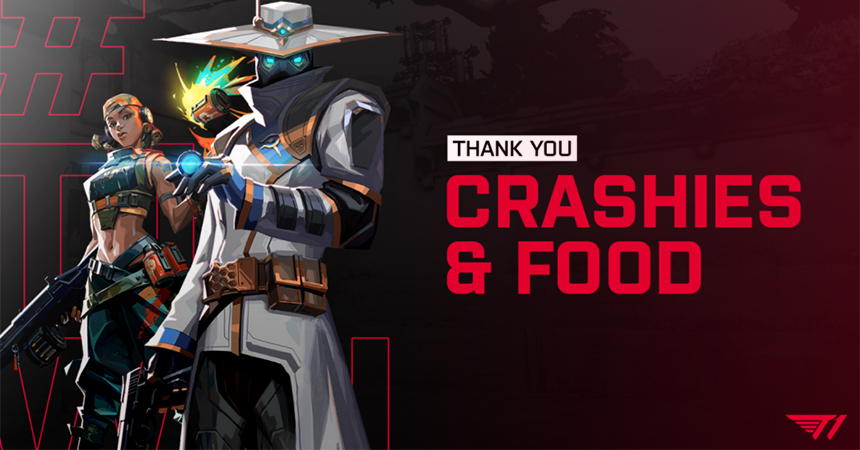 T1 Esports announced that both Victor “food” Wong and Austin “crashies” Roberts have been released from its VALORANT roster.

This came as a surprise to VALORANT esports fans because everyone focused on Tyler “Skadoodle” Latham. The organization decided to bench Skadoodle before Ignition Series Pop Flash Invitational. Some of his teammates voiced their concerns with Ska’s performances. He also suffered after the new VALORANT patch nerfed his main, Sage. T1 chose to give him time to develop skills with other agents.

VALORANT esports team T1 did not match community expectations as of late. After the release of the game, T1 had huge ambitions and wanted to perform at the highest level. However, the organization never passed fifth place in most events. The team only placed second at T1 x RNG Showdown months ago. The top esports organization instead moved to restore its effectiveness and released crashies and food.

We’re thankful for all the work they put into the team and wish them the best for the future. pic.twitter.com/gHX5CORJDi

Because it was such a surprise, fans started speculating. Furthermore, T1 did not release an official statement detailing the reason for this move. The theory that Skadoodle’s benching was caused by food and crashies surfaced. Perhaps the two were unprofessional by criticizing behind his back and ended up being released.

Right now, The only big VALORANT organization looking for players is 100 Thieves. Even though it signed Nicholas “nitr0” Cannella, the organization dropped four players mid-August. Signing both these players is the best way to ensure a complete roster as soon as possible.

There is a strong rumor going on that players from the previous iBuyPower CS:GO roster may assemble within T1’s VALORANT roster. After all, current T1 players Skadoodle, Braxton “brax” Pierce and Keven “AZK” Larivière were part of that roster.

In addition, reports indicated that Joshua “steel” Nissan is looking for a spot in VALORANT esports. In fact, news just broke that Steel is now signed to 100 Thieves. The only remaining iBuyPower player to sign is Sam “DaZeD” Marine, who tried to create a team not long ago.

Announcing the newest addition to our VALORANT roster: Steel.@JoshNissan is an incredibly skilled & talented player from the Counter-Strike scene. We’re so excited to start a new chapter of his competitive career with him in VALORANT. Welcome to 100 Thieves! #100T pic.twitter.com/qZyGKhnZG4

The T1 VALORANT team holds many options since many CS:GO esports players are considering the jump to VALORANT. After the Pop Flash Invitational, there will not be any big events sponsored by Riot for a few weeks. This means that teams can take their time with their decisions. 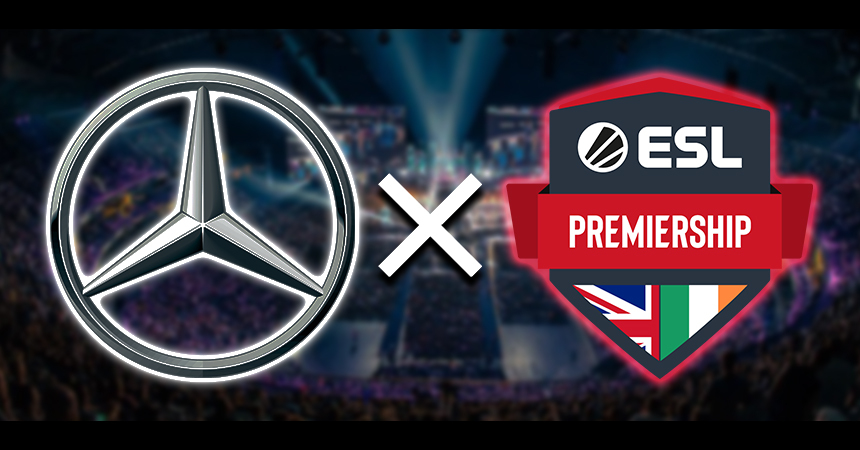 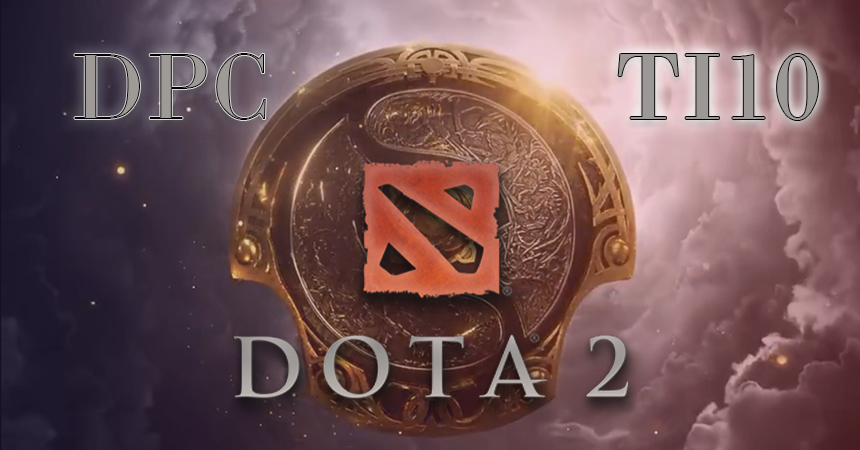