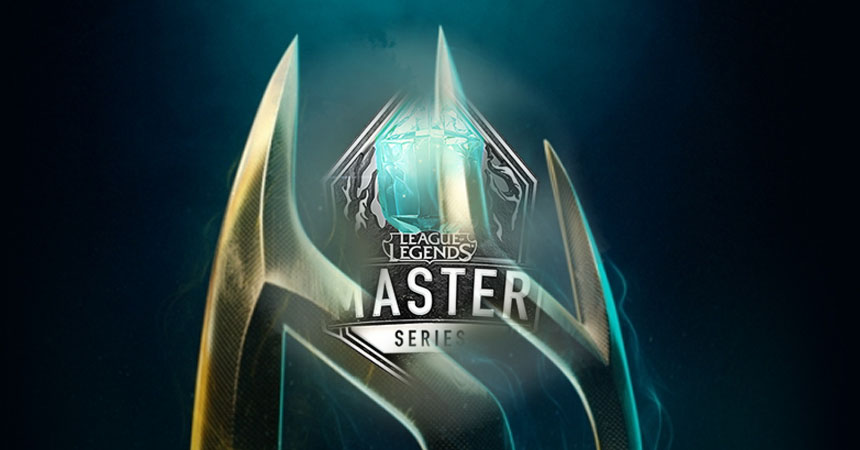 Taiwanese LMS to merge with LST 2020

The League of Legends Philippines Facebook page stated that a new 10-team league will be launched in 2020. Their goal is to create a league with a high level of competition and improve the overall experience for the teams, players, and viewers.

For Taiwanese League of Legends, this will be the end of an era. The scene came from humble beginnings but quickly established themselves as a region to look out for.

In 2014, the Taipei Assassins shocked the world by defeating Azubu Frost to win the World Championship. During a time when Korea was far and away the best region in LoL, Taiwan’s teams garnered the moniker “Korean Killers” for being able to beat them frequently.

LMS stumbles behind rest of world

Taiwan, Hong Kong and Macau all separated from the rest of the Garena Premier League in 2015, creating the LMS. The first year saw ahq e-Sports Club win both the Spring and Summer splits, earning a trip to the Worlds.

The Flash Wolves would qualify via the LMS Regional Finals. Both teams would make it out of groups, earning a top-eight finish. The LMS would go on to secure their spot as a “major region” in LoL, gaining another seed for a third team at Worlds. However, their performance wouldn’t be able to keep up.

As their fellow major regions like Europe and North America closed the gap, Taiwan fell further behind. With a combination of Flash Wolves, ahq, and a differing third seed attending Worlds year after year, no LMS team has made it out of groups since 2015.

Flash Wolves, who won an insane seven straight LMS titles, managed some decent showings at Mid-Season Invitationals of years past, but recently have had no such success. This will be the first year that they will not be at Worlds.

The Chinese LoL Pro League has been enticing many of the region’s best players to head overseas in pursuit of money and fame. This has resulted in the LMS not being the same powerhouse that they once were. The same can be said about the LST, formerly known as the Garena Premier League.

After the LMS nations split off in 2015, the top Vietnamese teams began dominating the GPL. Of the six splits played during this period, a team from Vietnam won five. Vietnam also sent three of the four GPL teams that made it to an international competition.

Following the GIGABYTE Marines’ stellar performance at Worlds 2017, the region split off from the GPL, creating the Vietnam Championship Series.

The GIGABYTE Marines stand on stage during their Worlds 2017 run.

After this split, the GPL had the smallest number of represented nations in their history. Only Indonesia, Malaysia, Philippines, Singapore and Thailand remained in the GPL. Following the Spring 2018 split, the LoL Southeast Asia Tour replaced the GPL, and remains to this day.

Both leagues are at their weakest point ever. This merge could be what they need to get back on the map. The region inspired many during the Taipei Assassins’ dominance years ago.

So far, little is currently known about the new league. However, more details will come during the upcoming League of Legends pre-season. The format, schedule and participating teams are still up in the air. 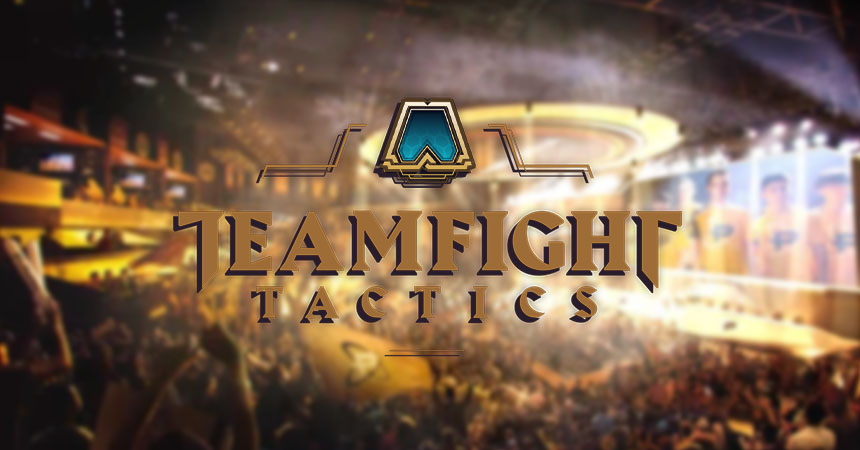 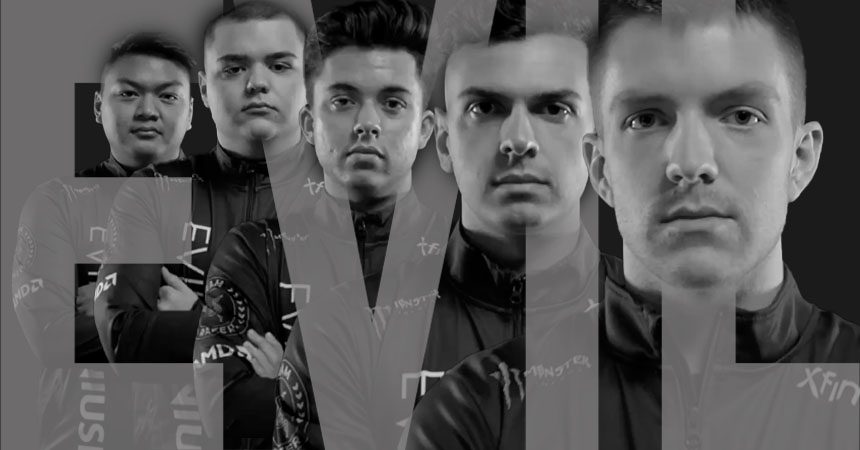