The 2020 LCS Spring Split is just around the corner, but Team Liquid is experiencing visa issues from their latest import, Mads “Broxah” Brock-Pederson. League of Legends’ community speculates that Eugene “Pobelter” Park may substitute for the jungle position.

So this sucks, there are delays processing visas for Cain, Broxah and Shernfire. We hope they all may be able to compete at the start of season, but that may not happen. This has also affected our Jan team practice. We are evaluating backup options should they be required. ?

When the offseason ended, Pobelter was not contracted with a single team. This is despite being both a mid-laner and a local North American player. Steve Arhancet, the owner of Team Liquid, threw Pobelter a bone, taking him in as a coach. But many noticed on Pobelter’s op.gg League of Legends profile that he is playing an excessive amount of jungle. To tease the point even more, Team Liquid’s official Twitter account also released a gag video on the topic.

The video is clearly meant to be humorous. However, it still remains open-ended as to who TL’s jungler will be at the start of the season. If he can adjust to the new role, Pobelter is easily a natural option for the team. During Season 8, Pobelter performed as Team Liquid’s mid-laner, playing a supportive role, and setting up for his teammates. That season, TL took both the Spring and Summer Split trophies. If he took on the jungler position, that style could transition over.

In Season 9, Team SoloMid was easily TL’s biggest rival, even bringing them to a five-game Spring Finals. But in summer, issues with their roster became a root in their downfall. TSM went from a championship contender to not even qualifying for Worlds. This all came from TSM’s inability to decide on a jungler after their previous one recovered from an injury. It’s possible that a similar situation may occur with Team Liquid.

In two short years, Team Liquid already built a legacy lasting generations. Through all their roster adjustments, they have won four successive North America League of Legends Championship Series titles. No other team has accomplished this feat in NALCS. However, during that streak, TL had Jake “Xmithie” Jupero as their star jungler. He has consistently been known as a top-two jungler in North America. Moving forward, not only will TL not have access to Xmithie’s talents, but the important position of jungler becomes a point of volatility for them through these Visa issues.

This is happening at the same time as every other LCS team powers up through massive roster changes. Team Liquid worked hard to maintain their dominance, and Broxah seemed like the correct choice to extend that era. But simple issues like a travel Visa may cause a domino effect, stopping Team Liquid’s dynasty. Will Pobelter be the option to keep Team Liquid strong? 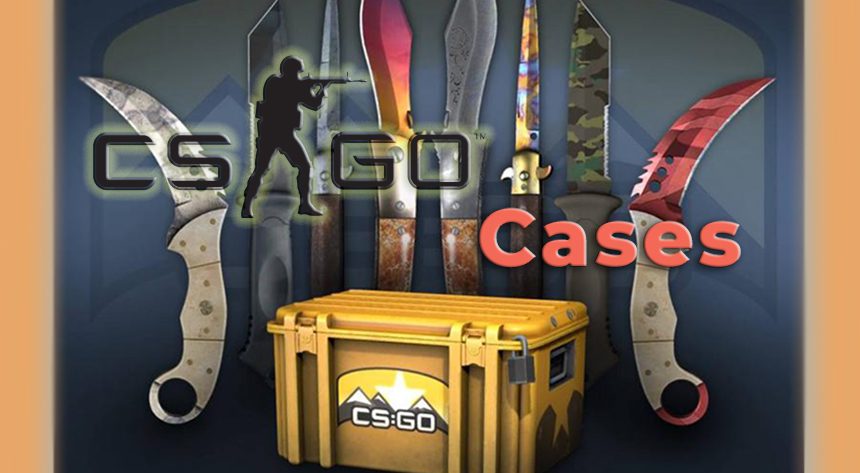