16 of the world’s best Dota 2 esports teams aimed for glory in Germany this weekend, but one winner emerged after a tight-knit competition full of upsets at ESL. Team Liquid defeated Natus Vincere 3-1 in the ESL One Germany Online Grand Finals, earning supremacy in one of the final ESL One tournaments of 2020.

Team Liquid played with surgical precision, playing red against NaVi and winning the first two games in 30 minutes. NaVi would regroup to take the third set, the longest of the finals at 45 minutes, but could not maintain that momentum. Team Liquid then closed out the set and won the grand finals with another dominant performance in the fourth and final game.

Ahead of their showdown, both teams capped off a formidable run throughout the competition. While many expected Team Secret to continue their Dota 2 esports dominance, the favorite fell to the upstart European team mudgolems in an upset loss. The eventual champs had to play with the threat of elimination almost from the onset of the competition.

Team Liquid stumbled out the gates early with a 1-2 loss to mudgolems in their first upper bracket match. But the loss only unleashed a torrent of dominance from Team Liquid, who laid waste to the lower bracket. Team Liquid took out Team Secret before avenging their loss to mudgolems 2-0, advancing to the ESL One Germany Grand Finals with NaVi.

NaVi nearly swept their way into the finals after defeating OG, Vikin.gg and mudgolems. Only OG managed to steal a game from them in the opening round. Despite their strong performance, NaVi was outgunned by Team Liquid, a squad who spent the entire tournament on the verge of elimination.

Thank you to all the fans and worldwide TL family for your support and cheers as we lift our first trophy of the year.

Michael “miCKe” Vu contributed greatly for Team Liquid in the ESL One Germany Grand Finals, helping carry the team. His average kill-death-assist ratio across the four games was a solid 10.8/2.5/10.5. By comparison, Alik “V-Tune” Vorobey’s stats for NaVi were 5.5/3.3/5.5, telling the story of a losing team.

With this, Team Liquid wins a $150 thousand prize and sees one of the most impressive Dota 2 esports runs in 2020. As one of ESL’s final 2020 tournaments for Dota 2, spectators had a front-row seat to an unlikely championship win. As the year comes to a close, Team Liquid made it count on the biggest stage of the year. 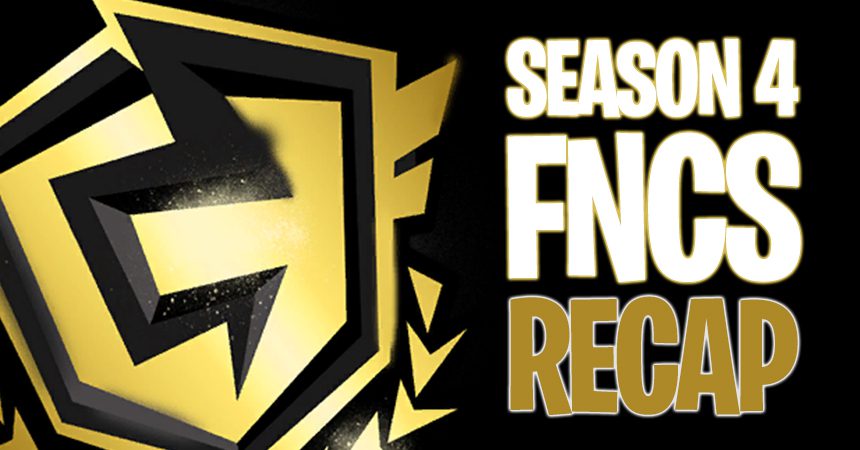