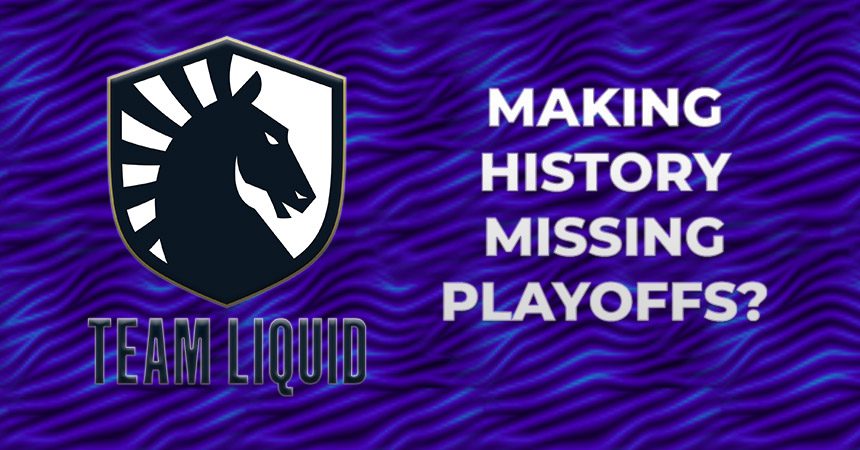 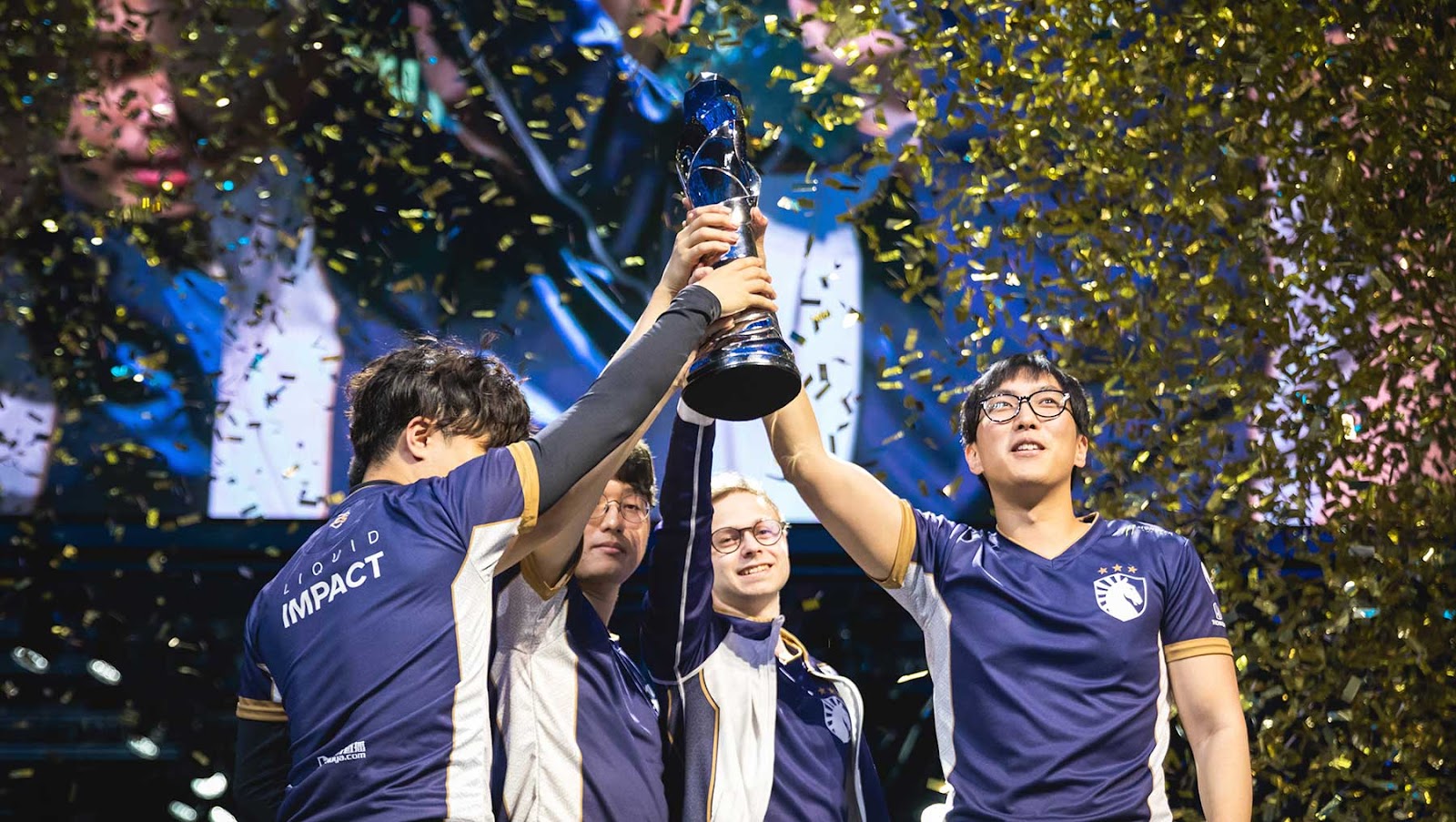 In order to make it to Playoffs, Team Liquid needs to win their last two scheduled matches and the inevitable tiebreakers that come after. Their score is currently 7-9, putting them in seventh place. Their first match plays against FlyQuest, currently tied for second place in the standings. A final match against Cloud9 in first place awaits TL. As of the Split’s final week, Cloud9 only have a single loss, boasting a 15-1 score. Team Liquid needs to secure sixth place to keep their hopes alive.

After Worlds 2019, Team Liquid made a change to their jungler position to bolster their roster. Jake “Xmithie” Puchero swapped out for Mads “Broxah” Brock-Pederson, the former jungler for Fnatic. Broxah had a pedigree of high-quality play on Fnatic, going as far as the World Championship Finals. Despite Xmithie’s strong performances, many in the community considered the roster swap an upgrade.

Team Liquid continues to seek the next best player to join their team and as of now, they have two former World Champions and a World Champion finalist. Additionally, they have one of North America’s best mid laners, Nicolaj “Jensen” Jensen and formerly undisputed best ADC Yiliang “Doublelift” Peng. The League of Legends Team Liquid roster is filled to the brim with money, resources, and talent.

At the start of Spring 2020, Broxah was experiencing Visa issues and until his arrival, Shern “Shernfire” Cherng Tai would step in. Although Shernfire is a talented Academy League jungler, he was not ready to compete on the main stage. But TL’s problems don’t just stem from the jungle.

After Week 6, Doublelift would be subbed out for Edward “Tactical” Ra since Doublelift was not performing to the expectations of a multi-title holder. Doublelift even confessed to being demotivated on TL’s docuseries, SQUAD.

I’m benched because I had no motivation until very recently. Being sick and unable to compete gave me my passion back, but too late. I’m sorry towards every one of my teammates and I’ll be working from now on to regain their trust.

Tactical performed well in his first week, securing a 2-0, but in the end, Doublelift was thrown back in. When that decision floated for a single week, Doublelift became sick, giving Team Liquid another week with a scattered roster.

After winning for so long, it is possible that Team Liquid grew complacent. From only making roster “upgrades”, continued regional success is expected. But for the first time in LCS history, the defending champion will likely be unable to defend their Playoffs title.

Jo “CoreJJ” Yong-in, support for Team Liquid, is confident that these adversities will make TL stronger. In an interview with Ashley Kang, CoreJJ said, “Of course, if we look at the overall split, maybe he (Doublelift) didn’t put as much time into practices. But if I look at the long-term future, it was a positive change.”

Both players are veterans of the scene. Burnout is not only possible; it’s an inevitability. CoreJJ believes dealing with these issues in the Spring Split, Team Liquid will be stronger for Summer, where attendees to Worlds are decided. After the substitutions, CoreJJ feels that Doublelift is more determined than even his 2019 form.

There are no more excuses. No matter how unlikely, we’ll keep fighting until the split is done.

Team Liquid has the chance to make history. But this time around, it’s the last thing they want to do. 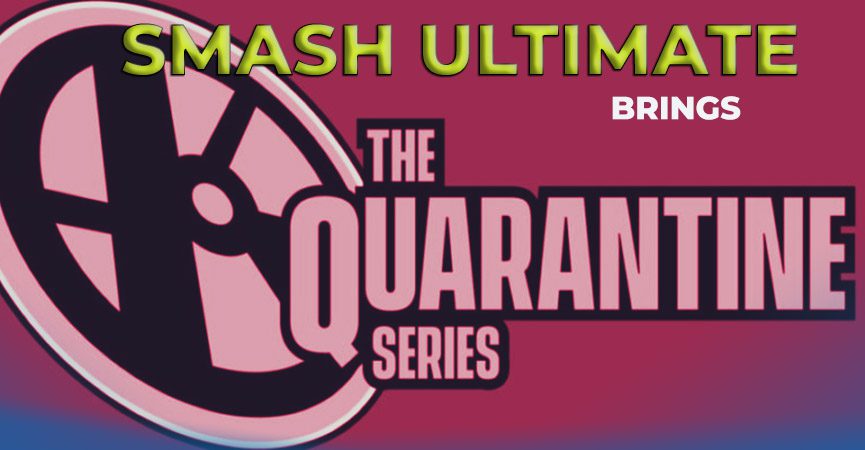 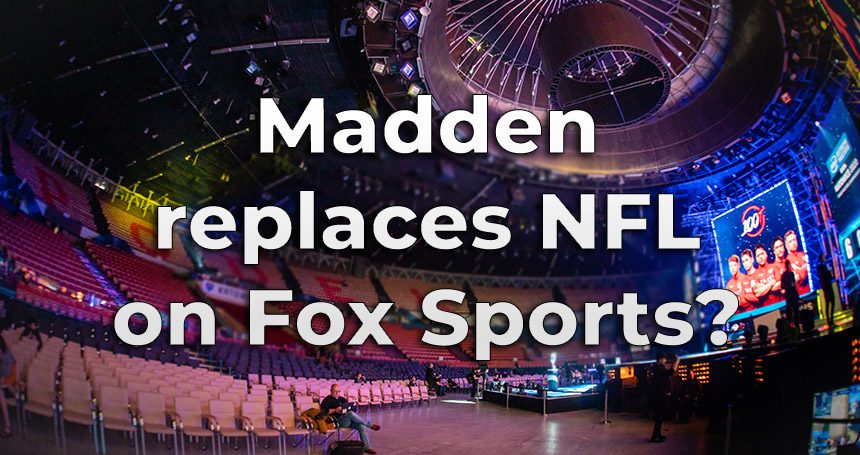