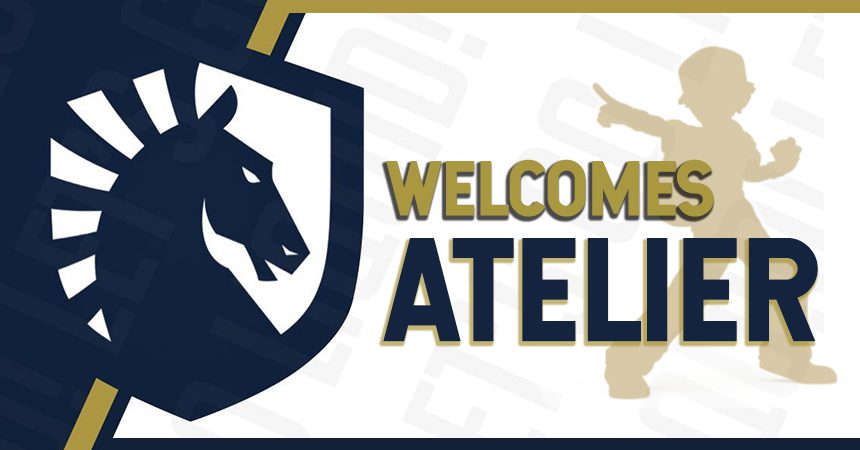 Team Liquid just announced the signing of Towa “Atelier” Kuriyama, one of the best Japanese Smash Ultimate esports players. The community knows him most for his exceptional use of Pokemon Trainer.

After playing competitive Smash for around eight years, 2021 was the breakthrough year for Atelier. His clever use of Pokemon Trainer put some of the best Japanese players in a tough spot. Always contending for top spots, he became an important personality in the Smash Ultimate community. It made sense that an organization like Team Liquid had an eye on Atelier.

While Atelier decided to play Wolf after the release of Smash Ultimate, he ended up becoming known for his mastery of Pokemon Trainer. Gavin “Tweek” Dempsey’s EVO 2019 run impressed him so much that he instantly switched to the character. However, he knew that even after copying Tweek’s movement, the full potential of Pokemon Trainer was not accomplished yet.

Instead of relying on known and predictable pathways to victory, Atelier found new strategies to the character. For example, Ivysaur’s Razor leaf became a reliable tech chase option, catching opponents off guard and almost guaranteeing a safe kill. His experimentations and experience led him to become one of Japan’s ten best players.

But his story does not start in Smash Ultimate. Instead, Atelier first picked up Smash 4 on the 3DS and played online one-versus-one. He then stumbled across the competitive scene through modest tournaments and online videos. Atelier quickly picked up the pace, with his Rosalina and Luma offering him the aggressive playstyle he liked.

His first real obstacle was Eita “HIKARU” Hoshi, who represented Atelier’s exact opposite. Playing characters like Bowser or Donkey Kong, safely grinding games was his speciality. Atelier finally managed to get past him by refining his playstyle and showing patience. But it was his historic run at Umebura 31 that cemented him as one of the best Japanese Smash esports players.

It was his experience in different titles and different characters that allowed Atelier to perform as well as he does. Team Liquid is obviously looking forward to following Atelier’s rise to become the best Smash Ultimate esports player in the world. After all, he himself said that beating Tweek was one of his important goals. 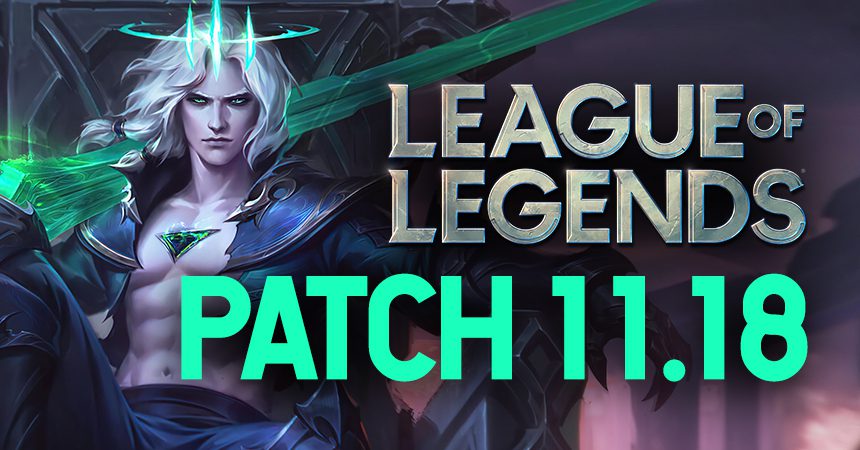 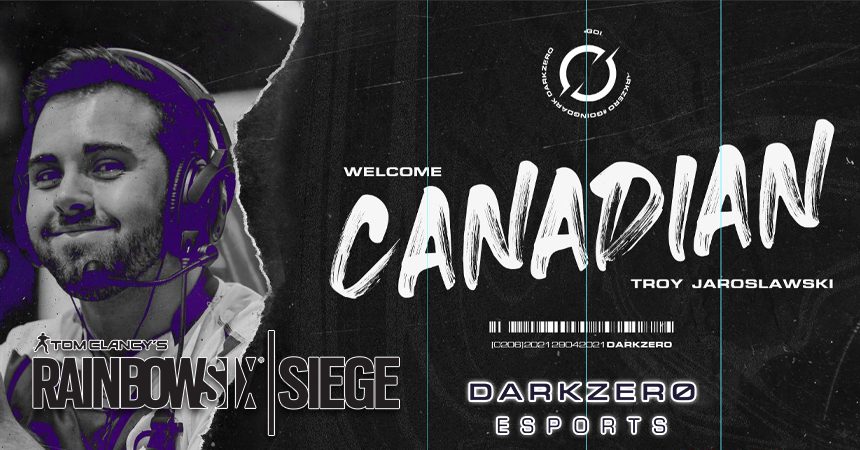