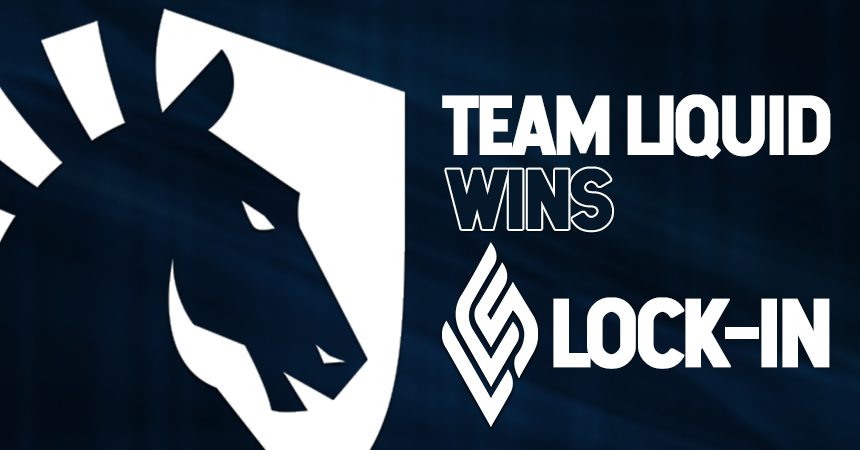 Team Liquid just became the first-ever LCS Lock In champions after defeating Cloud9 in the best of five finals. The North American competition to kick off the 2021 League of Legends esports season surpassed expectations for fans.

The 2021 LCS Spring Split kicks off on February 5th at 2:30PM PT / 11:30PM CET with LCS Countdown! Thank you for watching with us all weekend and have a great night! #MadeByMany pic.twitter.com/GYlq6OD6l1

Before going on to win the finals, TL faced Evil Geniuses in the semifinals. They saw off EG with a clean 3-0 sweep and were absolutely dominant throughout that series. Meanwhile, Cloud9 faced off against 100 Thieves in the semifinals. 100T started the series well with a 2-0 lead but ultimately C9 came out victorious. Cloud9’s reverse sweep against 100 Thieves earned them a spot at the final.

The LCS Lock In finals is one of the most looked forward to events in League of Legends esports. The final was between the two most proactive teams in the LCS and both teams showed this. Team Liquid started game one of the series on a very strong note. The bottom lane duo of Edward “Tactical” Ra and Jo “CoreJJ” Yong-In on Xayah and Leona helped TL secure game one of the series. Even though C9 was able to punish TL for their overextended play in mid, the LCS Lock In Champions still got away with it.

.@TeamLiquidLoL WIN GAME FIVE AND ARE YOUR 2021 #LCS LOCK IN CHAMPIONS! #TLWIN pic.twitter.com/lQiNIK19hD

TL dominated game two of the series while C9 struggled to make much impact, especially on side lanes. Team Liquid’s top laner, Barney “Alphari” Morris, completely overpowered his lane. His champion ultimate coupled with baron buff empowered minions was enough for TL to knock down the opposition’s base and end the game. With a 2-0 lead in the finals series, Team Liquid was one game away from being crowned the LCS Lock In Champions.

Cloud9 needed to pull a reverse sweep to get the title and they finally woke up in game three to stop a clean sweep. Jesper “Zven” Svenningsen was instrumental in his team’s win. His flawless Senna performance coupled with Ibrahim “Fudge” Allami’s perfect Malphite ultimate was crucial to help the team bounce back. C9 took the confidence that came with winning game three into game four. They closed out game four with a win and took the series to its final game.

Game five of the LCS Lock In finals was a one-sided affair as Team Liquid ended the game in 25 minutes with 18 kills. Alphari earned Player of the Series while CoreJJ won the MastercardNexus Player of the Week title. 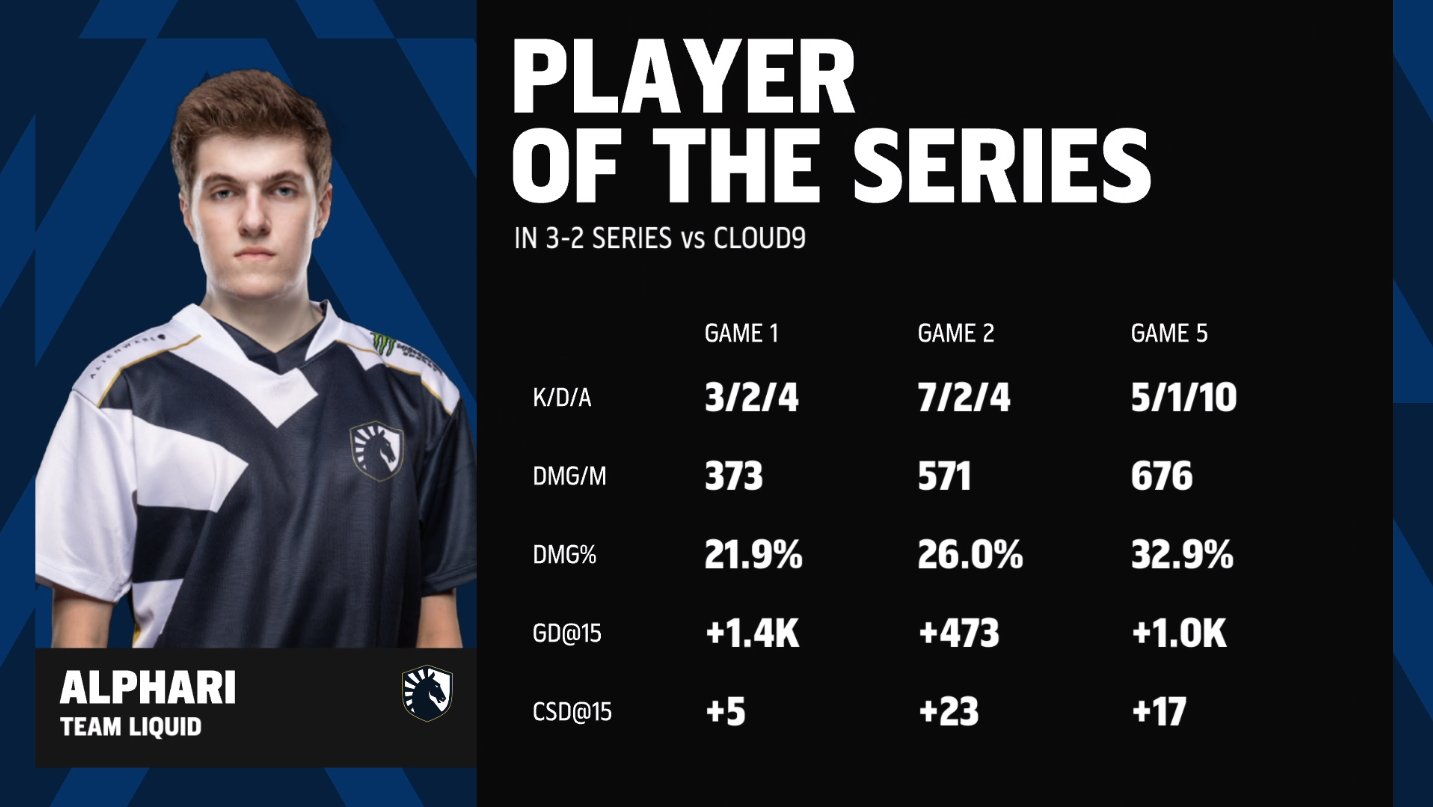 The 2021 LCS Spring Split begins on February 5. However, the LCS Lock In tournament has shown League of Legends esports a glimpse of what may happen.  There is no doubt that more of Team Liquid and Cloud9’s dominance will shine throughout the Split as new players adjust.

TSM is another team that looks to kick off the Spring Split differently. They had a disappointing end to the tournament and lacked teamwork overall. The tournament also showed that 100 Thieves are indeed a team to look out for. Asides from Team Liquid, they showed the most cohesion as a unit. Their jungler and bottom lane duo are one to reckon with.

FlyQuest, Dignitas, Immortals, and Counter Logic Gaming all struggled during LCS Lock In. For CLG, they played without most of their main roster so they could still surprise everyone in the Spring Split. Overall, Team Liquid remains the team to beat going into the Spring Split, while Cloud9, TSM, EG, and 100T are definitely in the title race. 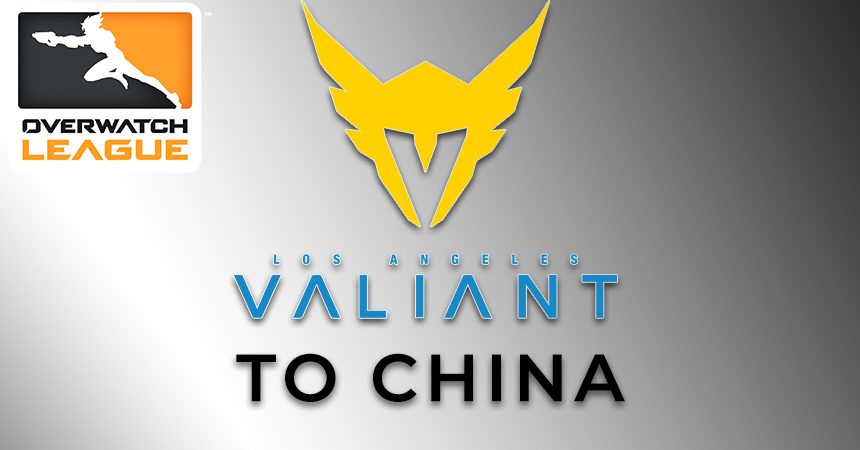 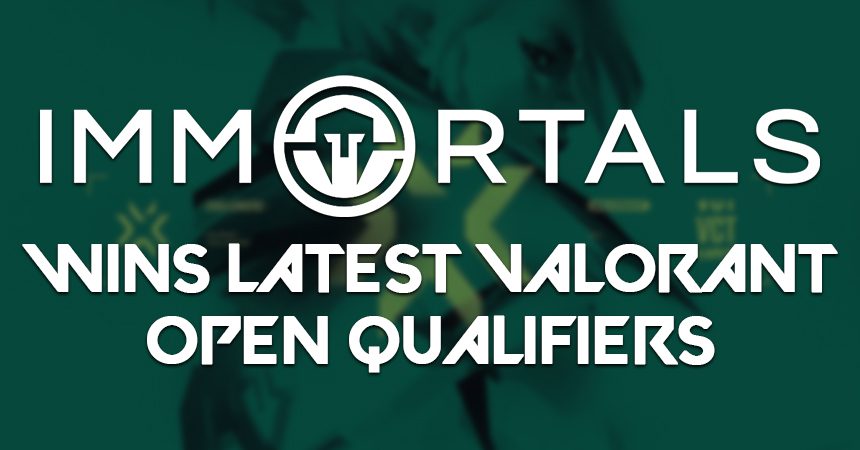