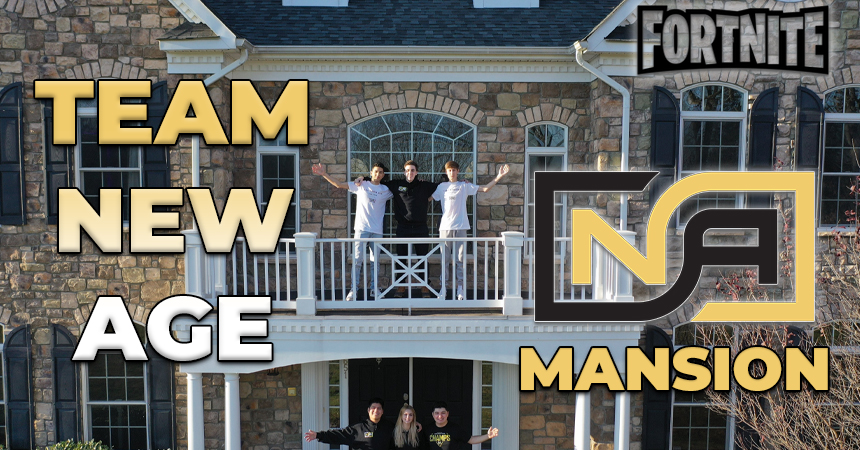 This year saw the start and massive growth of a new darkhorse esports team, Team New Age. TNA came out of nowhere, forced its way to esports success in Fortnite, and even revealed a new gaming mansion.

The group was founded this year just six months ago by three people. Aaron “Kirsh” Kirshenberg, Joaquin Delmar, and Shin Mitsuno worked together to create “a New Age of athletes and creators.” The three founders played games all their lives and worked out of New York City to start esports organization TNA, with the core focus of succeeding at competitive Fortnite.

“Team New Age has grown tremendously in the last 5 months but do not expect this growth to slow.” Kirsh stated. “Get ready for constant content coming out of our mansion, new signings, and TNA venturing into new games.”

TNA’s site details them as a group of creators and esports athletes with lots of potential. “Our goal is simple: to assemble a team of extraordinary individuals and shock the world.” And so far, Team New age certainly meets the marks. Within months after forming, the group already secured a major sponsorship with G FUEL. On top of that, they have won major Fortnite esports events, and just showcased a gaming mansion.

We are happy to announce our Sponsorship with @GFuelEnergy

Arguably the most notable member of Team New Age is Malachi “Reverse2k” Greiner. Just two months ago, he helped win the Season 4 Fortnite Champion Series (FNCS) Trios finals for the NA East region. In addition to Reverse2k, the winning trio held “Deyy” and “Mero”. The TNA trio topped Fortnite creators like 2019 world champion Kyle “Bugha” Giersdorf and NRG star Cody “Clix” Conrod. The three-man squad won $66 thousand from the first-place finish in Fortnite esports, though Deyy and Mero have since left the org.

In the last few months, Team New Age beat expectations by announcing the TNA Mansion. Brands like NRG Esports and TSM made the shift to large scale facilities for gamers and content creators. Naturally, Team New Age followed suit. But what’s impressive here is that TNA already owns a gaming mansion within six months of being founded. Not to mention the gaming and content house is worth $3 million.

The 12 thousand square foot property holds eight bedrooms, a movie theater, a pool, and a special Respawn-sponsored lounge. Team New Age even has its own private lake on top of 13 acres of property.

The new TNA Mansion houses creators like “Reverse2k,” “Slick”, “Hugo”, “Till”, and “Vohlii.” Team New Age founder Aaron “Kirsh” Kirshenberg also resides there, overseeing it all. Now that the organization is signing streamers and creators to focus on real-life content too, fans can expect all sorts of new projects coming to life.

A big focus on the TNA Mansion is that it has 0 ping for online gaming. That means players can compete with little to no online issues, especially for Fortnite esports where low ping is important. This is all because the Virgina-based team house was chosen with proximity to Fortnite servers in mind.

“The 0 ping mansion provides our players with the best conditions possible to compete at the highest level in Fortnite.” Kirsh added. “Winning FNCS was definitely a testament to not only the skill of our players, but the value of playing on 0 ping. I cannot wait to see what our players will accomplish here in the future.”

Fans can find more information about the group and gaming mansion on the Team New Age website.  Right now, the esports, gaming, and content team holds 19 creators, some of which are active in Fortnite esports. While TNA isn’t the first to announce a gaming team house, it only formed this year. 2020 was a great year for TNA and 2021 looks to be even better, but only time will tell. 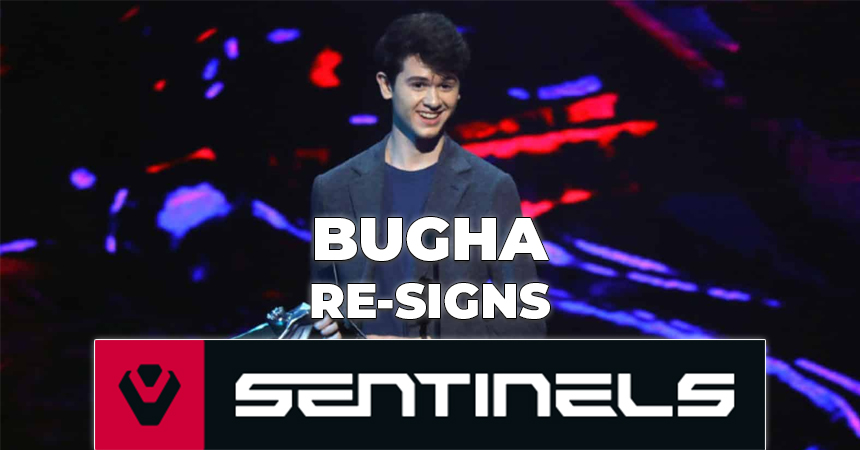 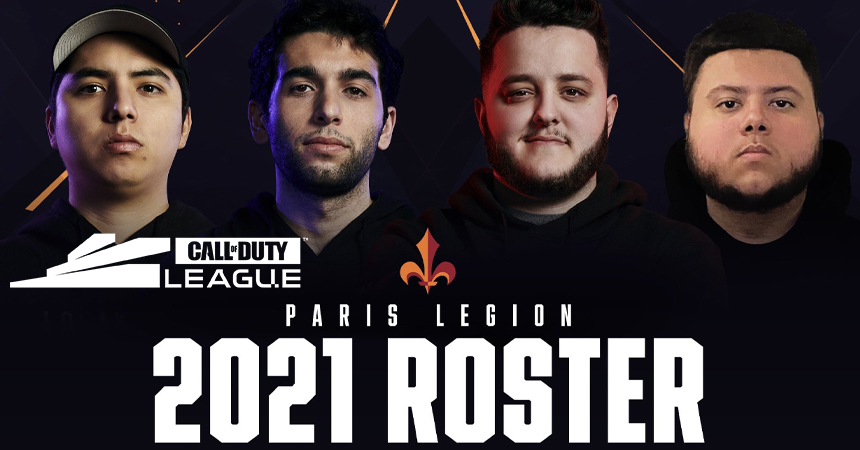 Apply for Team New Age, the TNA Mansion, and the next big team
Submit application I changed my mind