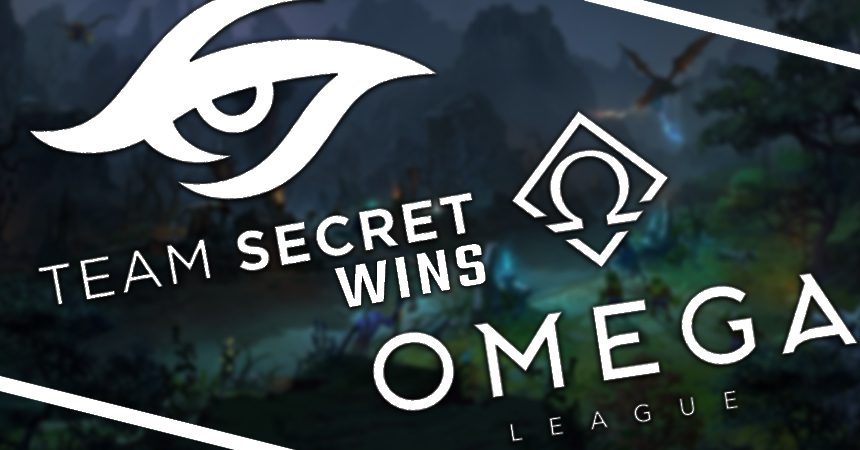 “OG was a really tough opponent, but we feel pretty great about our game preparation and execution.” Puppey said. “The break in between tournaments helped us reset mentally, we’re glad to have won this tournament against some really top tier competition, and we’re looking to playing the next one.”

Team Secret performed outstandingly as they completely swept OG off their feet during the entire match. Despite missing two games during the month-long event, the squad piled through each tournament with ease and claimed the winning title.

In OMEGA League grand finals, they struggled against OG in the first game. Game one lasted nearly an hour, as both teams matched each other near-equally. OG eventually dominated mid-game but faced multiple setbacks late-game. After losing a few battles, Team Secret found the upper hand and took the first game with a kill score of 47-31.

Team Secret snowballed game two, taking the lead early-game and scaling. OG was outmatched frequently and with every team fight, they were annihilated one-by-one. Team Secret ended up taking game two at 29 minutes with a kill score of 31-14.

With one game left for Team Secret in OMEGA League grand finals, OG was sweating. Despite expectations, OG didn’t make a miraculous comeback. The game ended swiftly. Game three lasted 22 minutes, making it one of the quickest games in the tournament.

Despite OG leaning towards their usual composition, the counter drafts posed to be more of an issue than they thought. Team Secret knew how to break apart their team in fights and continued to shut the team down. Game three concluded with a huge kill score of 29-5, crowning Team Secret as champions of the OMEGA League.

Overall, Team Secret played exceptionally well during this tournament. They always remained on top, never seemed to falter, and put on a great show for fans worldwide. This win makes it their seventh consecutive tournament victory, which makes fans wonder if they’ll take the next OMEGA League title for Dota 2 esports. OMEGA League 2 starts on October 28. 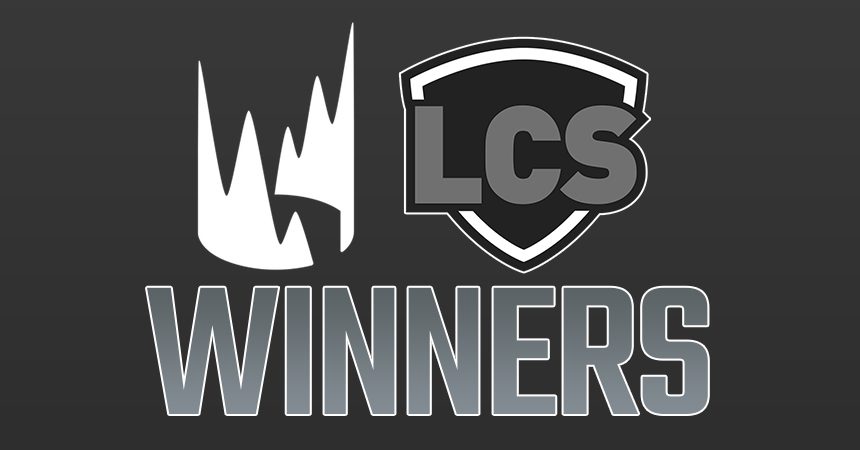 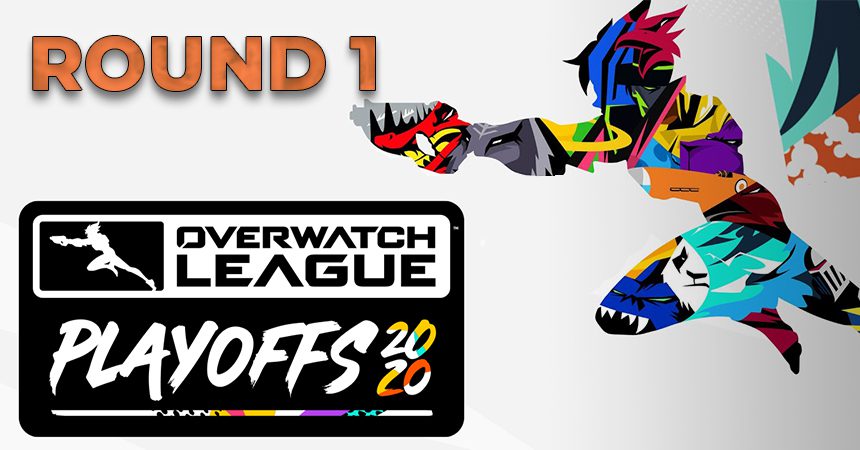