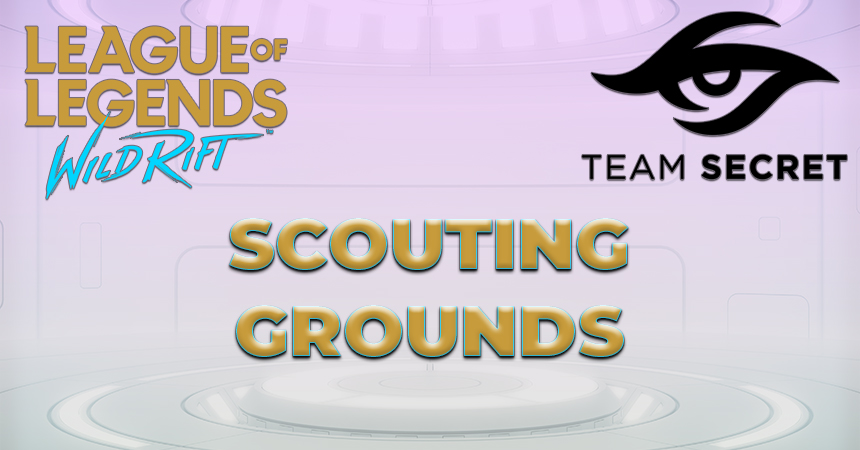 Global esports organization Team Secret has announced a League of Legends Wild Rift tournament to scout potential players. Seeking only the best in Southeast Asia, the Scouting Grounds Tournament boasts a $1,000 prize pool and lasts three days from January 22 to 24. However, the ultimate prize will be contract offers from Team Secret. These go to the most outstanding players who make it into the playoff stage.

Our Wild Rift tryout tournament is about to start but before that, let us detail some of the mechanics 👀

Remember, there's $1000 on the line AND a chance to join our Wild Rift division, don't miss out 🔥

Team Secret approaches recruitment from a more action-packed angle. Rather than the recurring application method through Google Forms, the organization sets out to showcase talent through competition. The tournament provides chosen players with the ability to start their esports career with the esteemed organization. And if teams don’t make the cut, there are still placement prizes. With first-place earning players $500, second at $300 and third and fourth place rewarding $100. 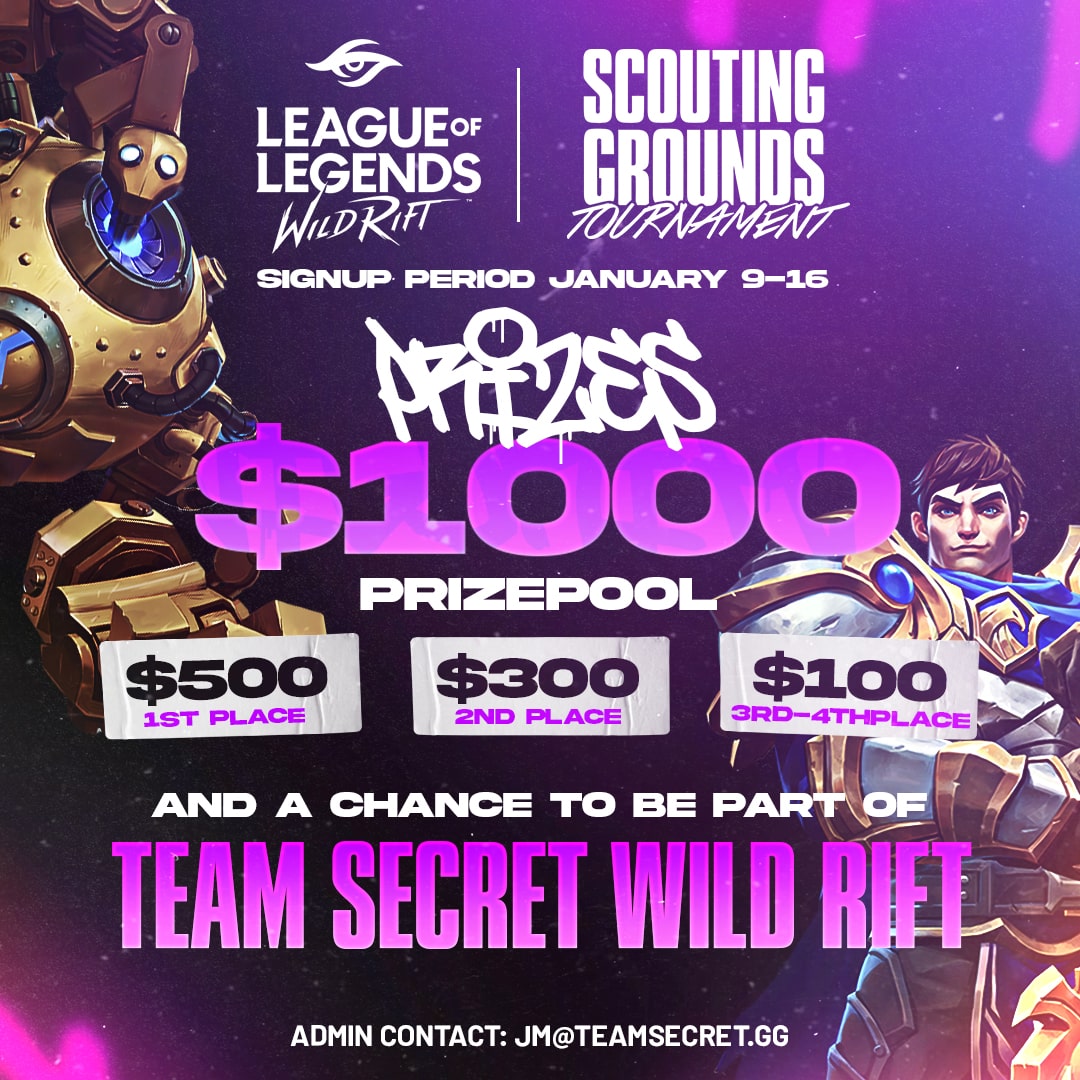 The tournament starts on January 22 with a round-robin format group stage taking the lead. All matches past the group stage will be best-of-three. Advancing players will compete the following day during the quarterfinal playoffs. Concluding the competition, four proceeding teams will play it out on the final day, with the semifinal and grand final taking place. All matches during the playoff stage will be broadcasted on Facebook and YouTube.

Teams can sign up starting January 9 through the official registration site; however, entries close on January 16. 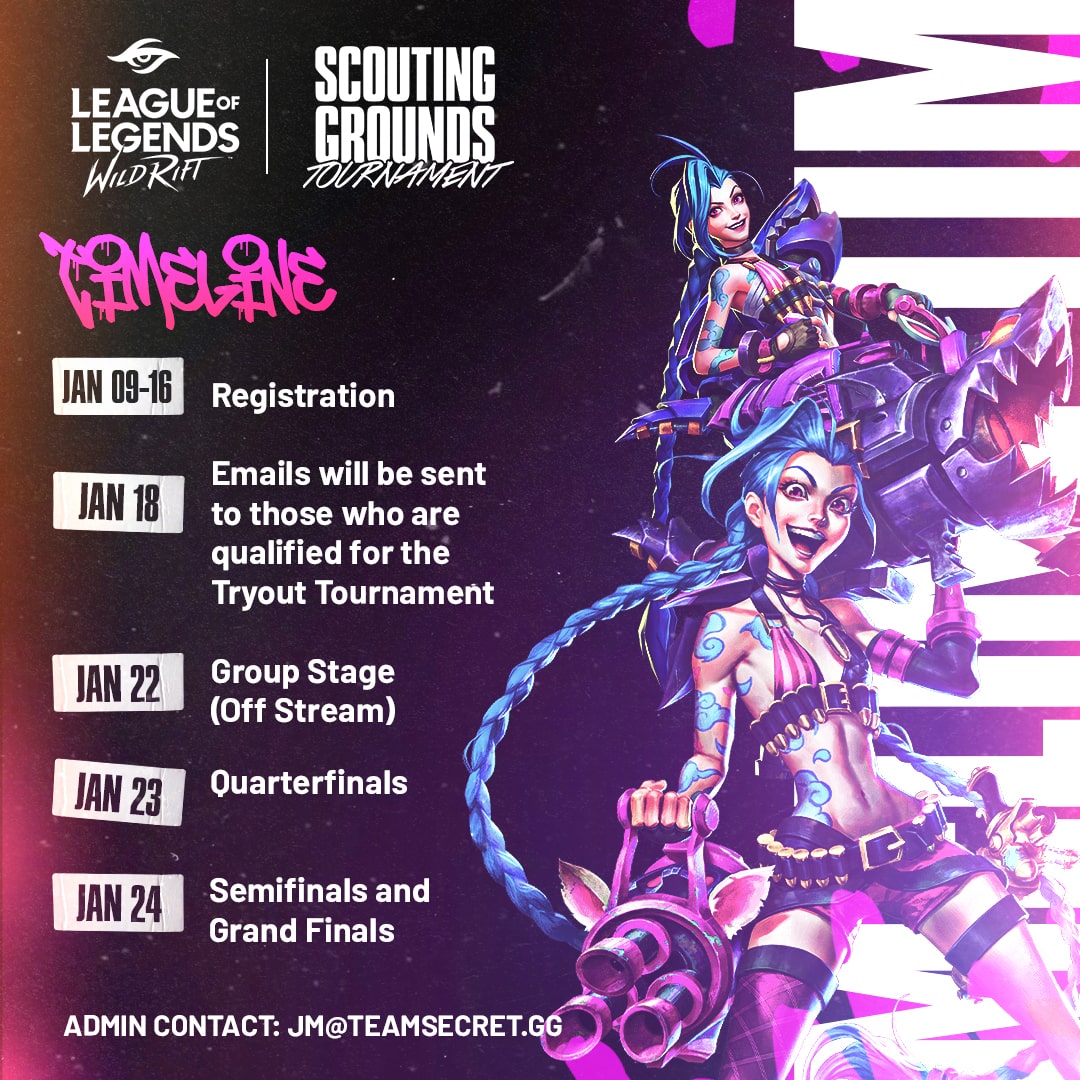 Rather than hand-picking the best looking applicants, Team Secret’s competitive approach to recruitment is exhilarating and unexpectable. It’s an opportunity for underdogs to emerge or rising-stars to shine. Anything can happen and anyone can stand on top. 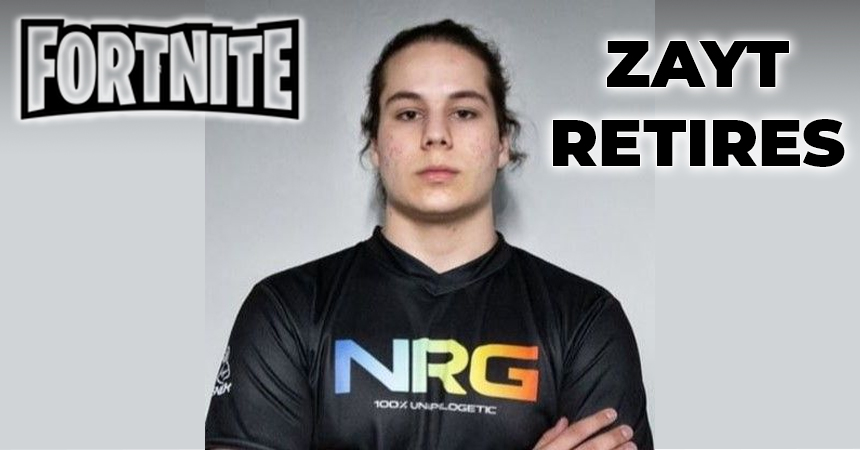 Fandom Sports to work with Funjoy for deployment 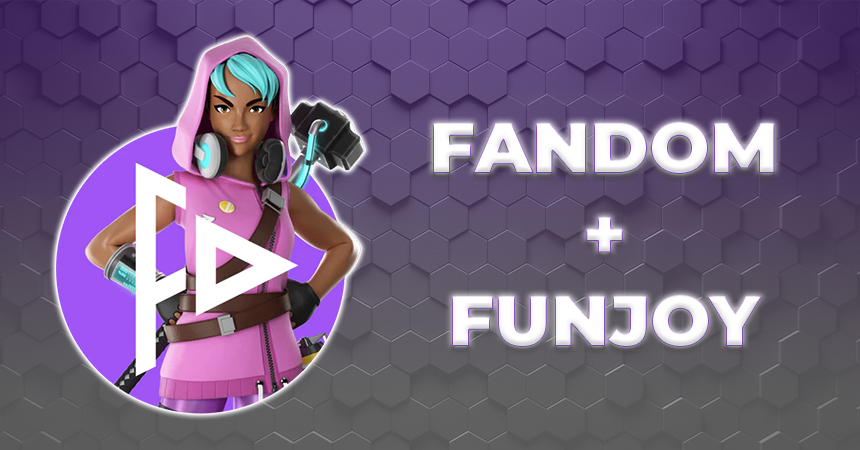