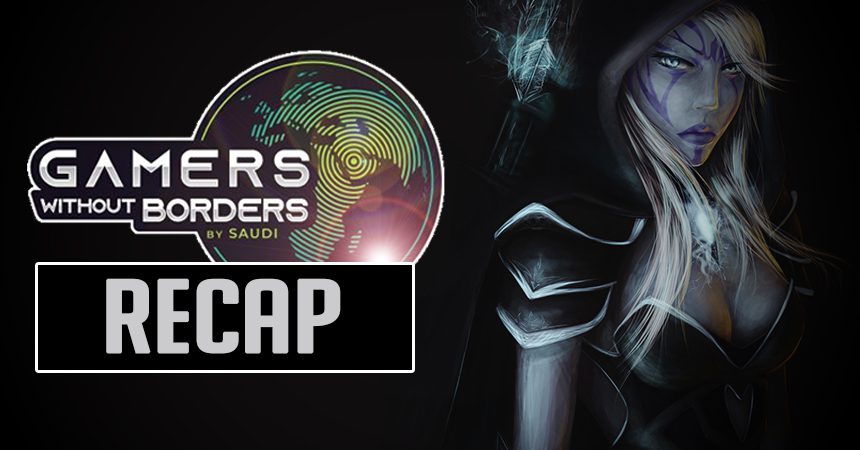 Last Sunday, Team Secret won the Gamers Without Borders 2020 charity tournament. The team swept Natus Vincere with a 3-0 match score in Grand Finals and secured first place with only one loss during the entire competition. After the event, Team Secret split the $750 thousand winnings between two charities, the Gavi, The Vaccine Alliance, and The International Red Cross and Red Crescent Movement. Team Secret has conquered Gamers Without Borders 2020 almost flawlessly. The team persevered and remained untouched until the semifinals against Alliance, wherein they lost one game. Besides that, Team Secret performed well against significant names like OG, Team Nigma, Na’Vi, and more throughout the tournament. The entire event pivoted in Team Secret’s favor when most of their games turned into an exhibition.

We are the Gamers Without Borders 2020 Champions! ?

We have decided to split the $750,000 grand prize into two separate donations:

In the first game of Grand Finals against Na’Vi, TS owned the match with a strong lineup of crowd control heroes. Na’Vi couldn’t keep up and lost to Michał “Nisha” Jankowski’s Zeus and Ludwig “zai” Wåhlberg’s Dragon Knight throughout the game. Team Secret secured Game 1 with a staggering 20 thousand gold lead at a kill advantage of plus twenty.

By Game 2, Na’Vi were on the ropes. The game was a close one, with Na’Vi closing the kill gap time after time and owning the early game. However, Team Secret’s crowd control hero lineup tipped the tables in the late game period. Na’Vi slipped a few times, and as a result, slowly declined as a whole, eventually being overrun by the scaling might of Team Secret. Overall, Na’Vi lost Game 2 to Team Secret with a six kill and 15 thousand gold difference.

At this point, Na’Vi was sweating. The team was down two games and only needed one more game to win the tournament. With one chance to make a comeback, Na’Vi wanted to at least put up a fight, but that wasn’t the case. Team Secret snowballed Na’Vi at 4 minutes with a net worth advantage. By 20 minutes, Team Secret had a net advantage of nearly ten thousand gold. Additionally, the difference in the kill score was near 15 kills. Team Secret won Game 3 with a kill advantage of 22 kills and cemented its name as the winner of the tournament.

Let’s take a look at the breakdown of the US$2M charity prize fund for @FortniteGame! ? #GWBPS

This event is not sponsored, endorsed, or administered by Epic Games, Inc. pic.twitter.com/DpJR4A0qUK

Overall, the Gamers Without Borders 2020 Dota 2 tournament was deemed successful as it drew in 2 million hours watched in one day and helped aid in the global crisis. Not only that, but it also assured people that esports is still strong and growing more significant each day. Gamers Without Borders 2020 isn’t over yet, fans can still tune in to the event for the Fortnite charity tournament. 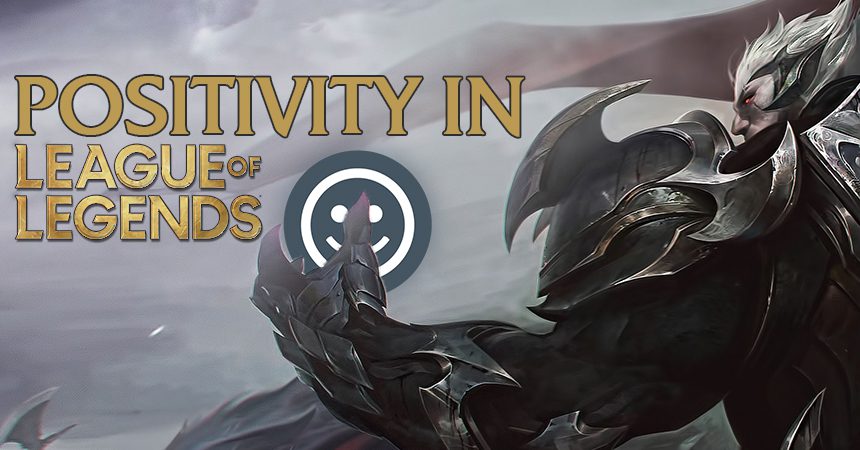