The return of the League of Legend Championship Series begins with Friday Night League on June 12. The LCS Spring Split exhibited several historical events and unique performances throughout its history. The qualification for Worlds is also right around the corner. Here is a preview analyzing the three LCS giants Cloud9, Team Liquid, and Team SoloMid.

In Spring, Cloud9 cemented themselves as the most dominant North American team in LCS history, securing a 17-1 finish in the regular season and first place in Playoffs. Confirmed by its recent performances, C9 is undeniably a high caliber team. However, many question whether or not Cloud9’s success is based on its pool of talent or the lack of competition. In addition, MSI was canceled due to COVID19. 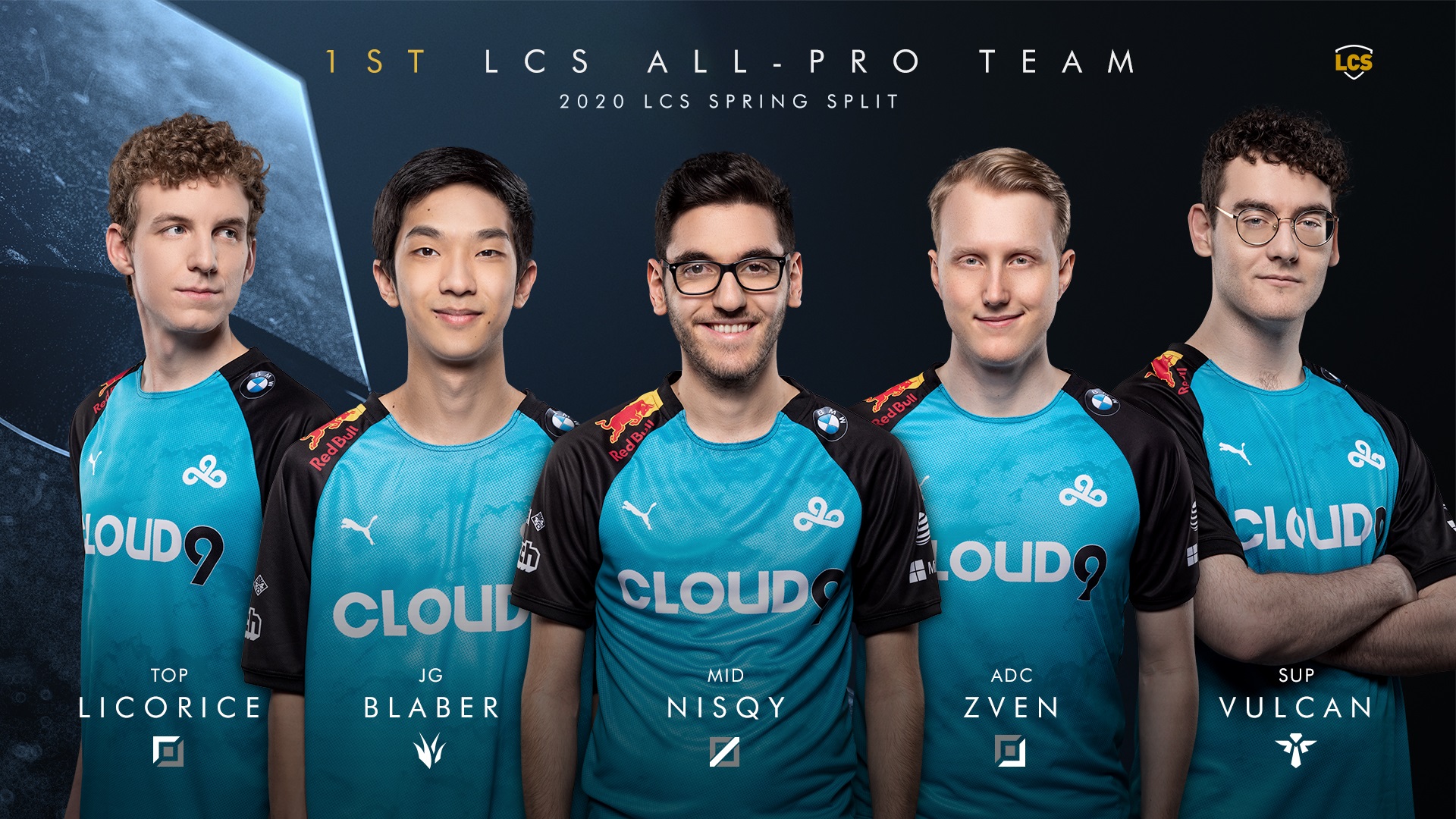 C9 was never able to compete on an international stage prior to Worlds. This privilege is usually given to those that win Spring Split, but C9 is the first NA team to be deprived of it. Even international teams from Korea and China can compete in the Mid-Season Cup. Despite C9’s spring dominance, its full strength is still a secret. Summer Split will likely give more insight to the team’s true power level.

It’s become a pattern for TSM rosters to get hyped far past their ending performance level. This offseason has showcased yet another exciting roster move with the homecoming of Peter “Doublelift” Peng. Nevertheless, TSM’s issues seem to stem from something far more innate than the names on paper. Despite having players like Jesper “Zven” Svenningsen, TSM has failed to qualify for Worlds since 2017.

Many speculate that the return of Doublelift will cause a new resurgence, but it’s hard to believe after consecutive years of falling short. The upcoming Summer Split is the team’s best chance to break their curse and make it back to the international stage.

In 2018 and 2019, Team Liquid collected four consecutive championship trophies. In Spring 2020, Team Liquid finished at ninth place. TL has a star-studded roster, with multiple world finalists, but has suffered from a myriad of issues. Visa delays, trust in teammates, and coaching have all been cited as the cause of TL’s fall. It is unclear how they will fare in the coming days.

On paper, TL has a roster capable of going far on the international stage but their sudden volatility does not inspire confidence. This Summer Split, Team Liquid will be working to prove they are once again capable of making North America proud.

2020 is showing some of North America’s most eventful League of Legends in years. However, these interesting times are happening during a period of great unrest. As League of Legends in 2020 approaches its climax, it’ll be up to Riot to provide an entertaining and meaningful esports experience to its community. 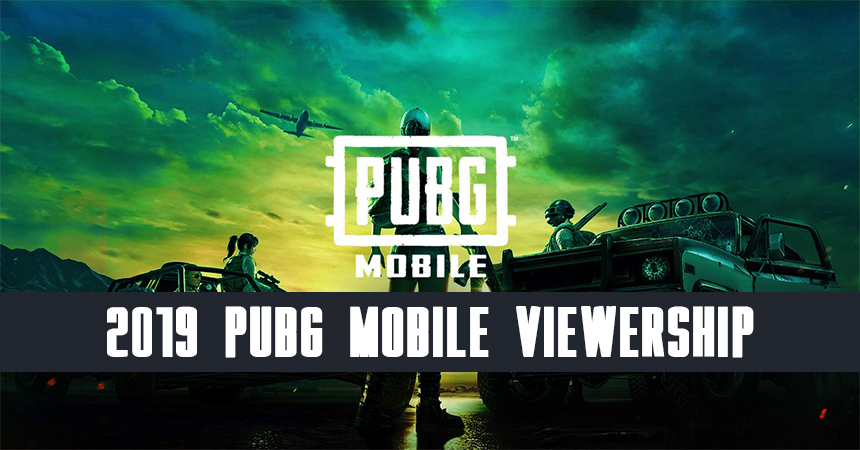 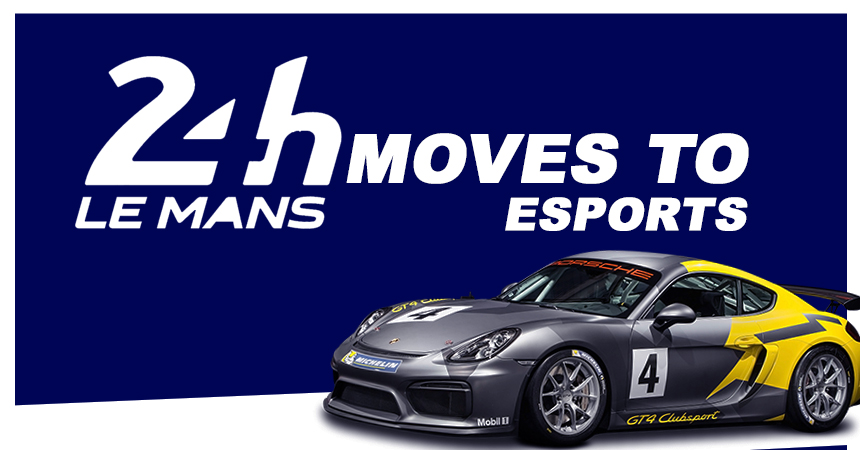