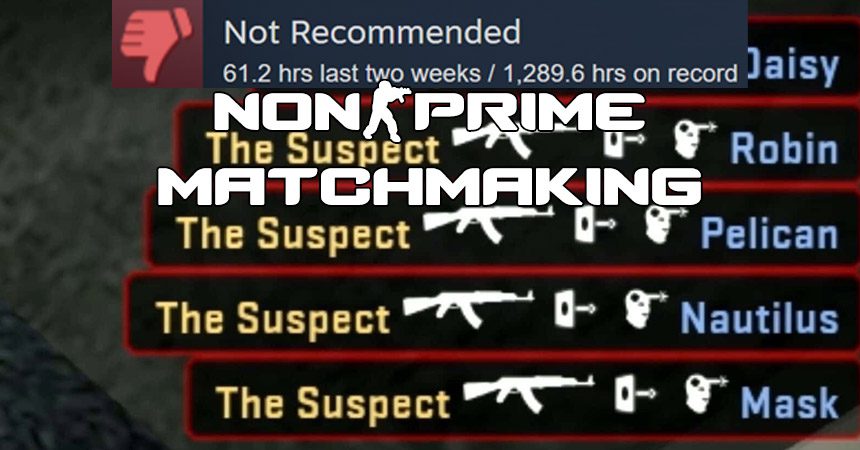 CS:GO going free-to-play wasn’t a move that anyone expected from Valve. The move brought more people to the game allowing it to reach the highest number of average players since release.

With such a move, Valve needed alternative ways to make the game profitable. Thus, they made the decision of making Prime available to purchase for $14.99.

Users who don’t want to fork over money for something that used to be free can get to Lieutenant Rank 21 and unlock it that way as well. Prior to the F2P move, Prime was attainable by simply linking your phone number to your Steam account.

The move deterred most smurfs (experienced gamers posing as new players under an alternate name) and kept Prime a fair and cheat-free area in CS:GO. New players didn’t have to wade through the waist-deep swamp that is non-Prime matchmaking and could jump into a Prime game as soon as the game was downloaded.

Nowadays, however, new players are often faced with hardcore smurfs and hardcore hackers in a lot of non-Prime games. This can give players a wrong idea about the game’s competitive mode, keeping them from enjoying the game. 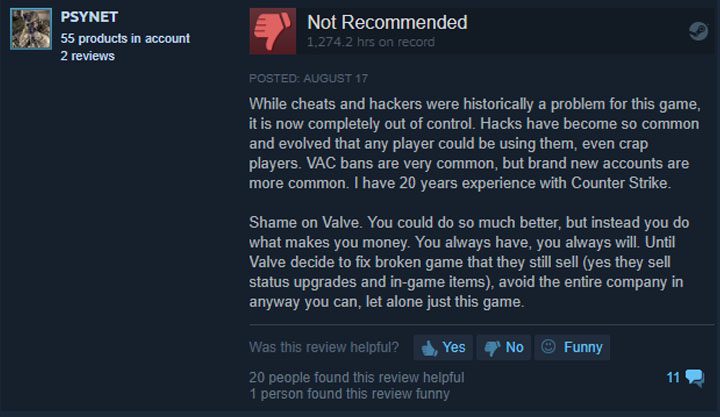 It’s not 100% guaranteed that non-Prime matches will have hackers and smurfs in them, but they’re prevalent enough to drive away new players.

Make a new Steam account and jump into a CS:GO game. It’ll likely be a hacker vs. hacker showdown and go like this: Player A cheats, Player B cheats to counter Player A and now everyone’s cheating. And if there aren’t hackers in the game, there will be smurfs.

Lucky for them, they no longer need to go through the effort of creating a new account for the sole purpose of smurfing. A website exists that instantly creates new accounts at the click of a button.

It might seem that the website was created for some other purpose and smurfs are just abusing it. However, the Patreon website of the people who created it specifically states “Comes with CSGO added to accounts!” They know exactly what they’re doing.

It’s easy to tell these players apart from the rest. The site generates usernames with random strings of text — something like FatWalrusMolecule

Even when reported and banned, one can easily make another new account.

The only way Valve could stop the website is to take them down and blocking whatever means they’re using to create the accounts.

It’s a jungle out there. Good luck to all the new players and please don’t be discouraged by the smurfs and hackers. It’s a good game once you get into it. 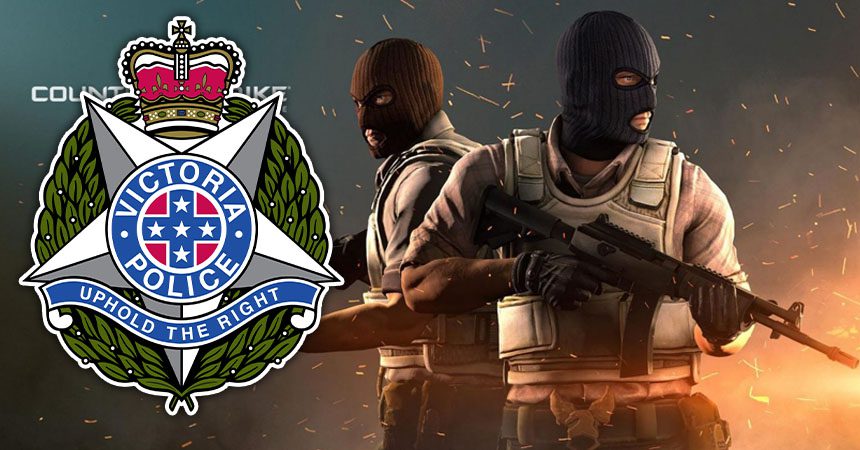 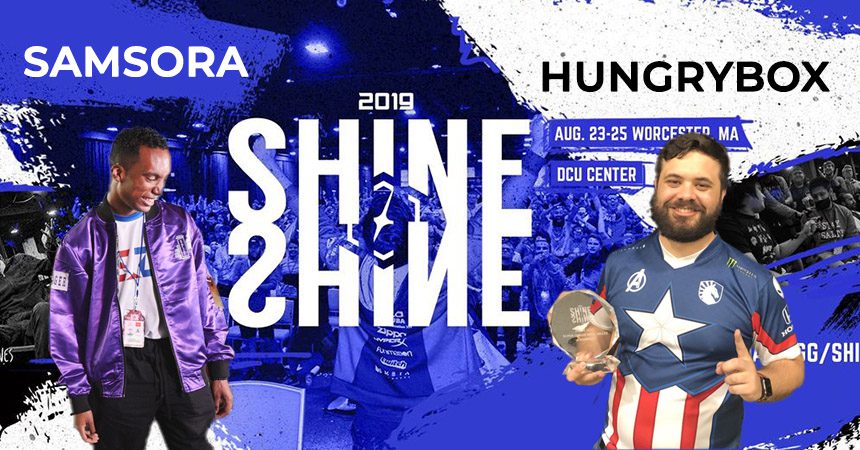