Twas the night before Christmas, when all through the league,
every creature was stirring, even the mouse.

In a surprising Christmas Eve decision, the Call of Duty league changed the league’s format. The original intention was for the CDL to operate like the OWL with each Homestand Weekend basically acting as regular-season matches for teams.

The new format will see the league adopt a tournament-style scoring system for the first year of Homestand Weekends. This is a format more in-line with the previous Call of Duty esports events and something fans and players have been clamoring for.

“Having been part of Call of Duty esports for 13 years, it’s exciting to have tournaments brought back for the 2020 season – we’ve seen firsthand the excitement, the drama, the competition, and the rivalries that this style of play brings to Call of Duty esports,” said Mike Rufail, owner of the Dallas Empire and CEO at Envy Gaming, Inc. “What is important to me in the first year of the Call of Duty League is bringing fans the best matchups and most intense moments at every single event, all season long. For Dallas Empire fans, this means more teams, more matches at our event and more drama. Every tournament on tour will have a climax.”

With ticket prices being fairly high for most events, giving fans more chances to see the teams and players they care about is going to be good for ticket sales. As Rufail says, having a clear conclusion to each Homestand Weekend will also make the action easier to track for casual fans.

How exactly the tournament scoring will work isn’t exactly clear from the initial announcement. It appears that each week will act as a mini-tournament with points being awarded depending on finishes. These points will then go into a table that stacks up as the season moves along. The best example we have of this type of scoring is Nascar, each race leaves with one winner but every finish is important for the table.

With only a month before the season was scheduled to begin, the CDL’s decision to change the format could not have come lightly. In the end, this is a smart move. 2020 already was going to be a tumultuous year for Call of Duty esports with many top teams being priced out (100 Thieves, Evil Geniuses, Team Kaliber), and other teams only shells of their former glory (OpTic, FaZe).

FaZe Clan is an equity partner in Atlanta FaZe but not the outright owner as the name might suggest.

2020 promises to be an important year for esports in general but especially for the Activision Blizzard franchised leagues. While this change appears to be widely supported, any drastic change to the league structure a month before it is scheduled to begin points to disorganization behind the scenes. 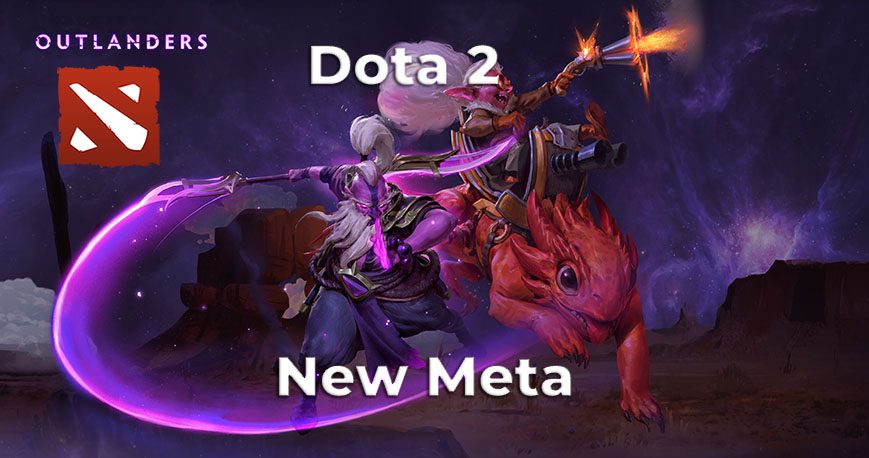 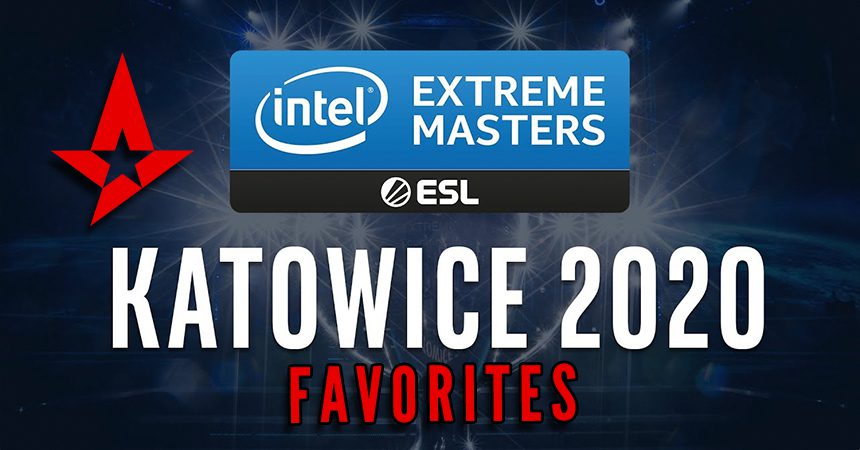