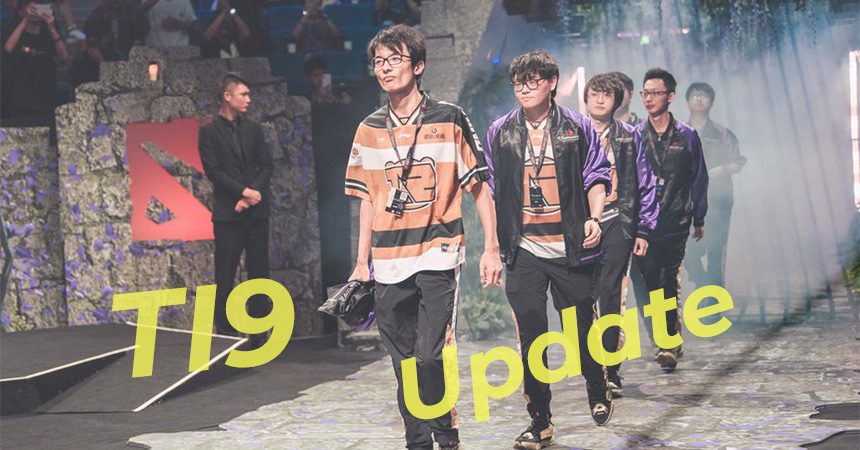 Three more days are all that’s left of arguably the biggest esports tournament of the year, The International 2019. This weekend decides which of eighteen teams wins a top title and takes from the biggest prize pool in esports history.

TI9 currently boasts a prize pool of over $33.7 million. The best part is that $32 million for that pool was raised from in-game Dota 2 purchases. It’s thanks to this dedicated community that TI9 made so many headlines this year, including our piece about the qualifying teams.

Teams competed starting one week ago on August 15 in the group stage and began the main event yesterday on August 20. Starring a double-elimination bracket, teams get a lot of stage time with a second shot in the loser’s bracket to make finals.

Group stage decides which eight teams place in the upper bracket based on match wins. Eight runner ups place in the lower bracket and the other two teams are disqualified. Ninjas in Pyjamas and Chaos Esports Club were the unfortunate two this year. They are not competing in the main stage. Current tournament standings as of this morning are shown above. The above score was taken before the Newbee vs Infamous Gaming match in the lower bracket.

Hope still exists for the six remaining teams in the lower bracket. Team Secret, one of the best teams in Dota 2, lost their momentum in a close match against Evil Geniuses. Arguably the best in the U.S., Evil Geniuses are good but not expected to win. If the Geniuses can beat the odds and outsmart Team Secret, perhaps the 8-8 scoring team Mineski can too?

TNC Predator and Virtus.pro both hit roadblocks today when they were 2-0’d. Both teams showed solid performances getting to the upper bracket. But this week was rough. TNC and Vp lacked their usual playstyles and lost their spots in the upper bracket yesterday. Today in their new lower bracket seats, both teams lost composure and fell out of the tournament.

After tumbling from the Upper Bracket into Lower, TNC Predator never quite gained a foothold in their pursuit of the Aegis of Champions. Day 2 concludes with their hopes dashed as they exit the tournament. #TI9 pic.twitter.com/OIqomRd5c9

Virtus Pro fall 2-0 to Royal Never Give Up, ending their tournament hopes in shocking fashion. Now they can only watch as others continue the fight. #TI9 pic.twitter.com/3ue2mihXEE

Ten of the original eighteen teams remain until Sunday to find the strongest of the year. Tomorrow (tonight in the U.S.) in Shanghai, round two of the lower bracket and the semifinals in the upper are played out. Two teams will leave TI9 and another two have a much more difficult weekend.

Sunday has one team winning forty-four percent of the prize pool. That’s $15 million in prize money. Who said video games couldn’t be a career?

Dota 2 teams pushed hard and are nearly at the end. The International 2019 is scheduled to end in just three more days on August 25. Stay tuned with Esportz Network to see the outcome. 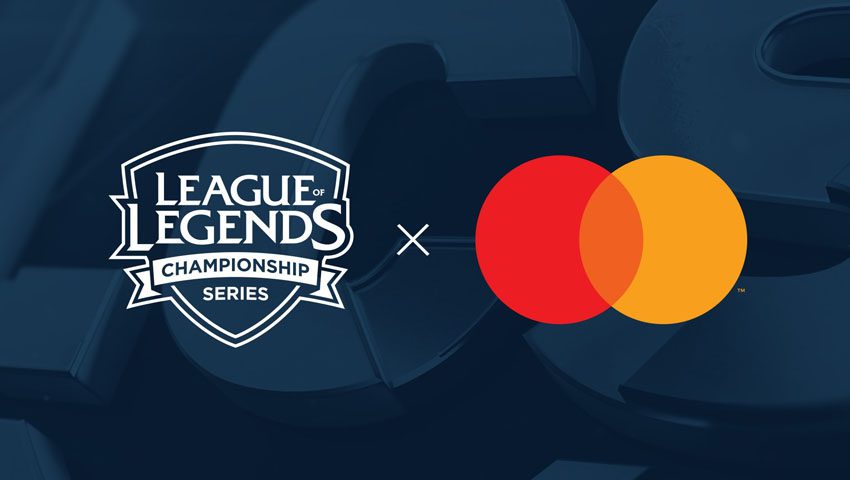 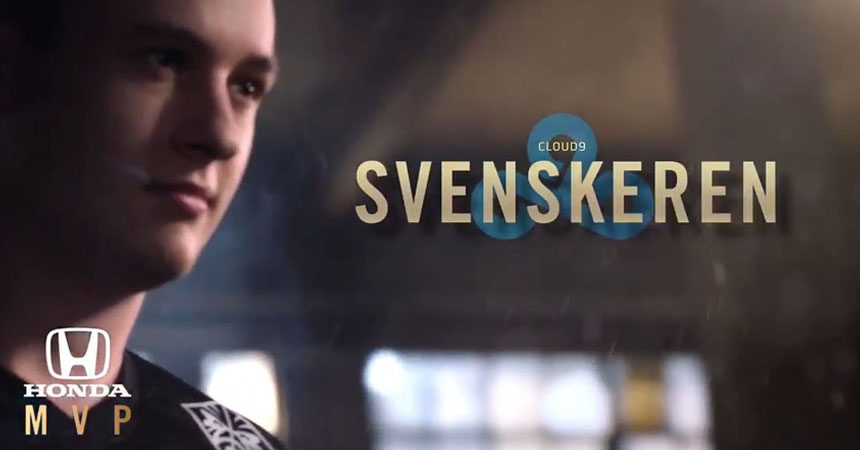