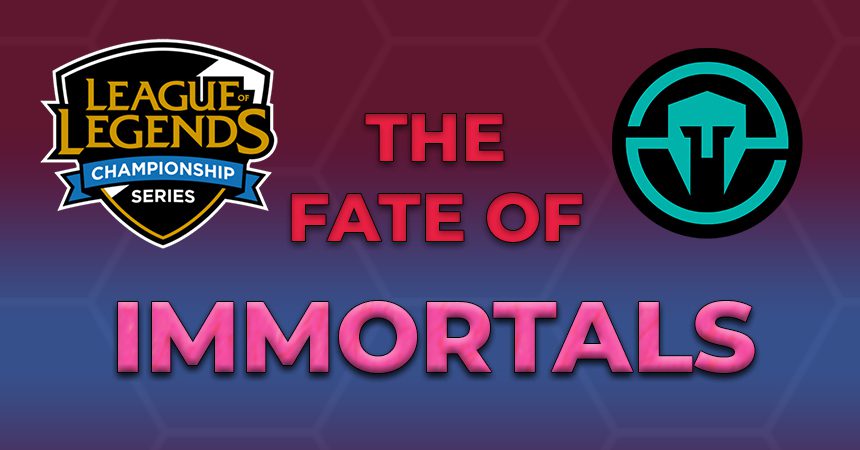 Immortals is a historical esports organization, but their standing in the LCS calls to question their methods of team management and long term sustainability.

The first two weeks of Summer 2020 saw an onslaught of League of Legends community hate towards Immortals midlaner Jérémy “Eika” Valdenaire. Eika became the community’s punching bag because of his low performance. Accusations even began to surface that Thomas “Zaboutine” Si-Hassen, Immortals Head Coach at the time, only started Eika due to their shared French ethnicity. Paul “sOAZ” Boyer was another French Immortals player under scrutiny from the accusations. These claims quickly dropped. But before Week Three, Coach Zaboutine and General Manager Keaton Cryer were fired from Immortals. Keaton referenced needing a break for his mental health, but not much was said about why Zaboutine was released from the roster.

Me being picked up had nothing to do with me being French, I talked ONCE with Zaboutine before he made me an offer, and it was on OgamingTV during worlds 2019, which I was an analyst for a day. Just depressing

In Spring, Immortals picked up Jake “Xmithie” Puchero. Xmithie has won six North American Championships, as well as earned the LCS Summer 2018 MVP. But at the start of Summer Split, Immortals benched Xmithie in favor of Nicholas “Potluck” Pollock. That roster went on to go 0-4 in the first two weeks of competition. After the sudden release of Zaboutine and Keaton, Xmithie and the rest of the LCS Academy roster were swapped into the main stage. That team picked up Immortals’ first victory, ending the week 1-1.

Immortals stand at a crossroads. They are currently experimenting with the infamous 10-man roster. Although they did pick up their first win, it’s hard to say if that single victory is enough to support their many changes. Even if Xmithie takes credit for their first win, Spring 2020 still held Immortals in eighth place when Xmithie was a starter. Erratic moves like these rarely happen this deep into the year. The team will also suffer from a lack of consistency. These performances do not inspire confidence for Immortals fans. Had franchising not been in place, Immortals would be fighting against relegation from the LCS league.

Consistency proves to be a key factor in a team’s success. Even Cloud9, the current undisputed best team in North America, faltered at Worlds in 2019 when they swapped Dennis “Svenskeren” Johnsen for Robert “Blaber” Huang. And now, after practicing with that roster, Cloud9 finished Spring 17-1 and look to finish Summer undefeated. The current Immortals management decided that Xmithie’s half of the team is the best roster they can put out. Should they stick with this roster, they may find some stability heading into the rest of the Split.

The community uproar around Immortals’ performance is a symptom of North America. This region constantly looks to import rather than develop native talent. Why take a risk on a rookie when known players from overseas can join? But when the League of Legends community saw a team with full import slots losing they were outraged. Especially because six-time LCS champion Xmithie sat on the bench.

Immortals are not alone in this issue. Many North American organizations would prefer to import or buy older players with their own fans. Academy, a league intended to develop talent, has become a storage facility for unremarkable players to be swapped and resold in an endless loop. Nick “LS” De Cesare suggests North America host a tournament similar to Korea’s Kespa Cup. Many LCS teams are drastically weaker than those in the top three. A tournament like this would not only help expose the weaknesses of the weaker players but also display the abilities of prospective LCS roster picks.

There should be a kespacup-esque tournament in NA imo;
10 lcs
top 6 academy
4 random qualification teams of "soloq" talent to try to show themselves (just like kespacup & the regional teams)

So many LCS teams are weak, and the variance in games is enough to allow wins over them

Other ideas like regional leagues interested fans but North America lacks the talent or money to support it. LS’ suggestions might help NA’s issues without excessively diluting the talent pool by creating separate leagues. If an NA Kespa Cup were implemented, Immortals, along with the rest of North America, would finally be challenged to improve the region as a whole. Only time will tell if the Immortals League of Legends team will improve in the LCS. 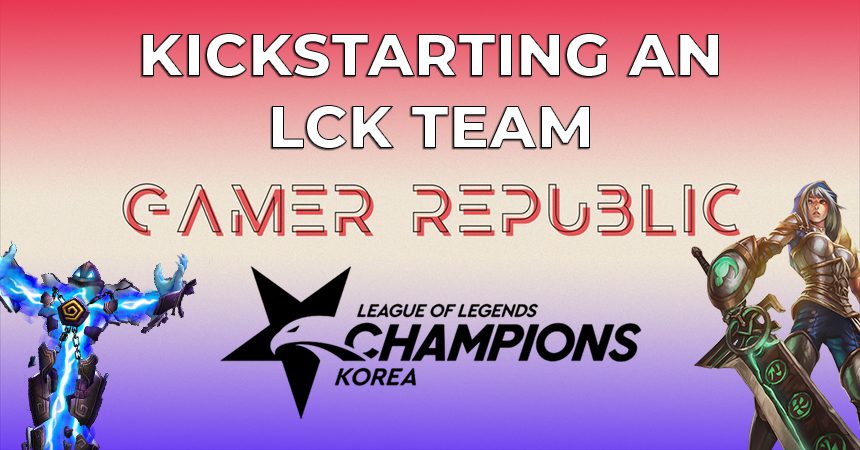 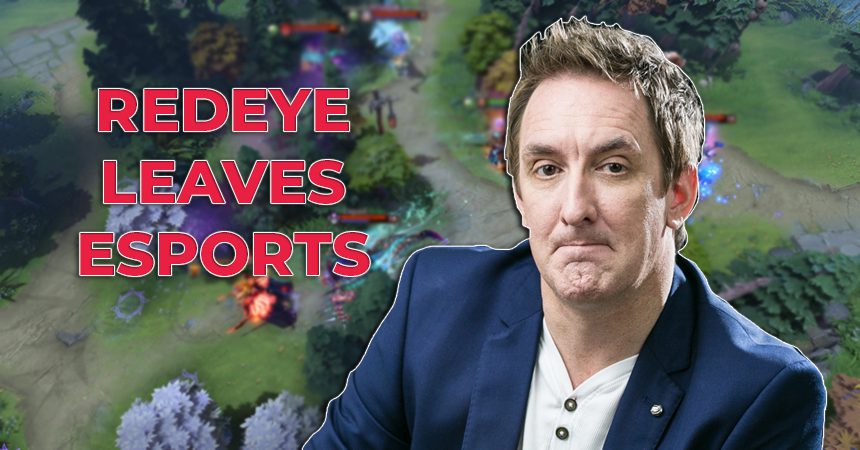