A week ago, French Counter-Strike giant Vitality made an announcement on Twitter.  Nathan “NBK” Schmitt, a co-in game leader (IGL), is being benched for failure to pass the quarterfinals at the StarLadder Berlin Major.

CSGO Update: we decided to remove @NBK from the starting roster. The team has shown amazing results but a change was needed as the squad in its current form, with 2 in-game leaders, reached its limits.

From a powerhouse to a need of change

Since the Counter-Strike scene began, NBK was a prominent force. He played for the original French powerhouse VeryGames turned Titan. Titan lasted seven months before getting bought out by Team LDLC. With NBK at the helm, that core won both French Majors in CS:GO history, one with LDLC and one with Envy. An uneventful stint on G2 led to NBK signing with Vitality as the IGL last October. When Vincent “Happy” Cervoni Schopenhauer was cut in December, Alex “ALEX” McMeekin came in to share IGL responsibility with NBK.

Since early this year, Vitality rolled past competitions, taking first place in multiple A-Tier events such as Charleroi Esports 2019 and cs_summit 4. Glints of brilliance shone through at S-Tier events, by taking first at the Esports Championship Series Season 7 and second at ESL One Cologne. With the team in full form, Vitality hoped to take home the first French Major since DreamHack Open Cluj⁠-⁠Napoca 2015.

But the following StarLadder Berlin definitely disappointed. Vitality ranked second in the world at the time and fans expected them to breeze through to finals. Losing to the upstart Avangar squad spurred Vitality into making a change after Berlin. As a result, Vitality will be unable to participate in the Blast Pro Series currently being played. Set to be a favorite to win, their withdrawal swings the door wide open for anyone to take it. Ironically enough, their replacement at the event is the same Avangar that knocked them out of the Berlin Major.

Vitality still on the lookout.

We apologize to the organisation & the supporters for the inconvenience. We were looking forward competing at our 1st BLAST event and hope to be able to be part of one in the future.

Vitality now looks for their fifth member before losing too much practice time. Fans initially thought former G2 member Richard “shox” Papillon would be a viable pickup. But reports came in that his price tag is too hefty for Vitality to purchase. The new front runner for the position is Fabien “kioShiMa” Fiey, another former member of the Major winning Team Envy squad from 2015. He is currently under no contract, making for a much easier transaction.

NBK, on the other hand, speaks fluent English, so his options are wide open. Many point to the newly forming 100 Thieves CS:GO team as a potential home, but little is known about their roster. Still, NBK says he wants to “find an international team” for the first time. If that can’t happen, he could also find himself back on the top-level French roster of G2, since they are looking to sell their current IGL shox.

This Major offseason will have the most roster shuffles in years. The list of free agents and benched players stretches long enough for everyone to take their pick. Counter-Strike’s landscape is changing in a big way. Wherever NBK ends up, he will surely make his team a competitor on the big stage. 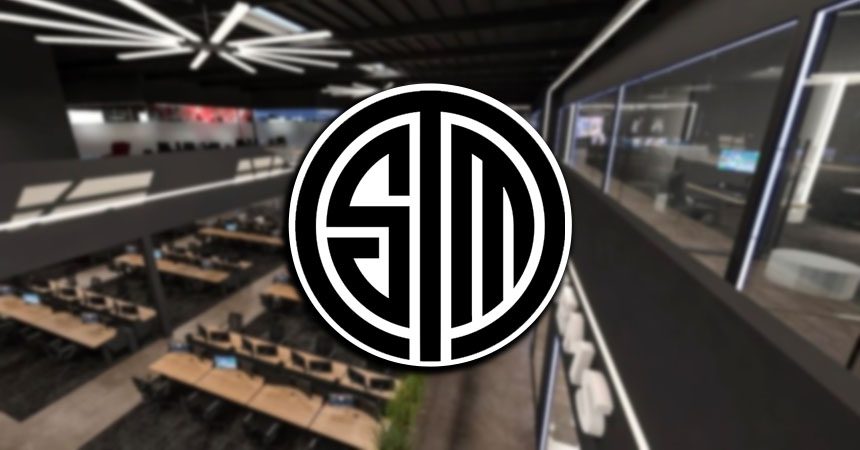 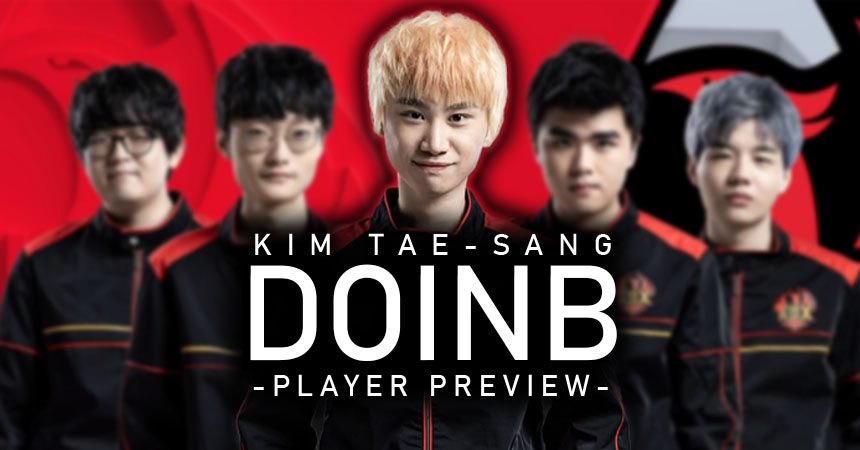