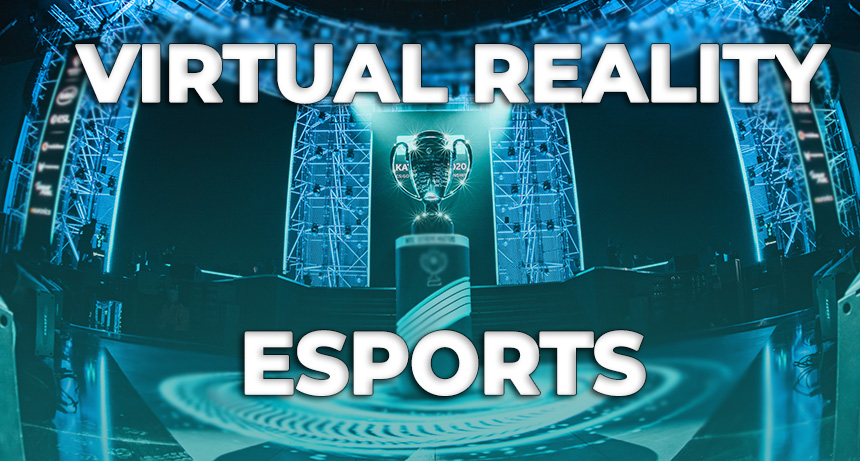 Esports and virtual reality make a great match since they complete each other. VR gives a perfect platform for esports to create a healthier community and esports gives VR a perfect opportunity to shine. Esports, at first glance, looks like an awkward imposter of traditional sports. Most people see it as players sitting lazily on a sofa banging on a keyboard. It doesn’t make sense to compare esports and physical sports because the differences are so obvious.

If there is one striking resemblance, it’s that esports can be a lucrative market for players, gamblers, and organizers, just like any other sport. In some cases, prizes in esports competitions are bigger than typical sports. In fact, the median earnings of an active player in 2019 were $8,782, higher than the average salary in any other sport.

To understand how big the esports industry is and its growth in the next few years, take a look at these statistics from last year. 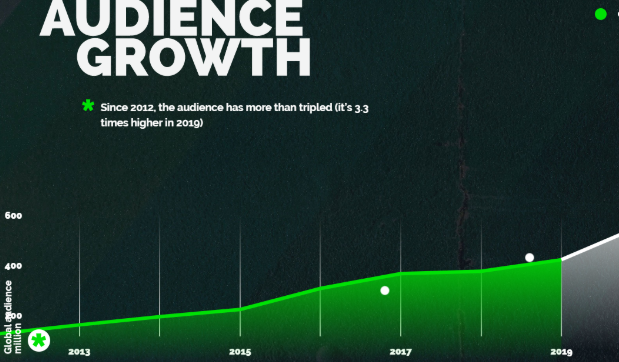 These numbers suggest that esports is growing steadily in terms of popularity and revenue. As more companies invest in gaming, the esports industry is expected to become an extremely financially lucrative market. Image credits to Green Man Gaming.

There is no doubt that esports and gaming are taking center stage this year. Esports not only provides another form of entertainment but is also projected to amass more revenue in the coming years, which is beneficial both for those who are directly involved in the tournaments and to the global economy.

But how about virtual reality in esports?  Virtual reality is the use of VR devices when playing video games. These devices enable players to see in a 3D artificial environment. Most of these gadgets have motion-sensing controllers and trackers.

Most VRs have headsets where players can see the images and hear the sound. They also come with microphones that allow players to talk to other members of the team during the game. As more people get into esports, conversations gain traction to take the whole gaming experience to the next level. The audience wants players to move their bodies and show more emotions, and not just sit on their chairs for hours.

The development of new technology capable of hand-eye coordination can increase the dynamics in gaming. Virtual reality can create a competitive esports experience that demands a certain level of physical/mental fitness. It will also incorporate sports values like dexterity and stamina for players.

Virtual reality is not only for players, but fans can also use it to get a better point-of-view and overall “feel” of the game. This experience allows fans to immerse themselves in a higher level of immersion and make them more emotionally involved in esports. These experiences can create a virtual room where people can get out of their seats, cheer for their team, or trash-talk opposing players or fans. 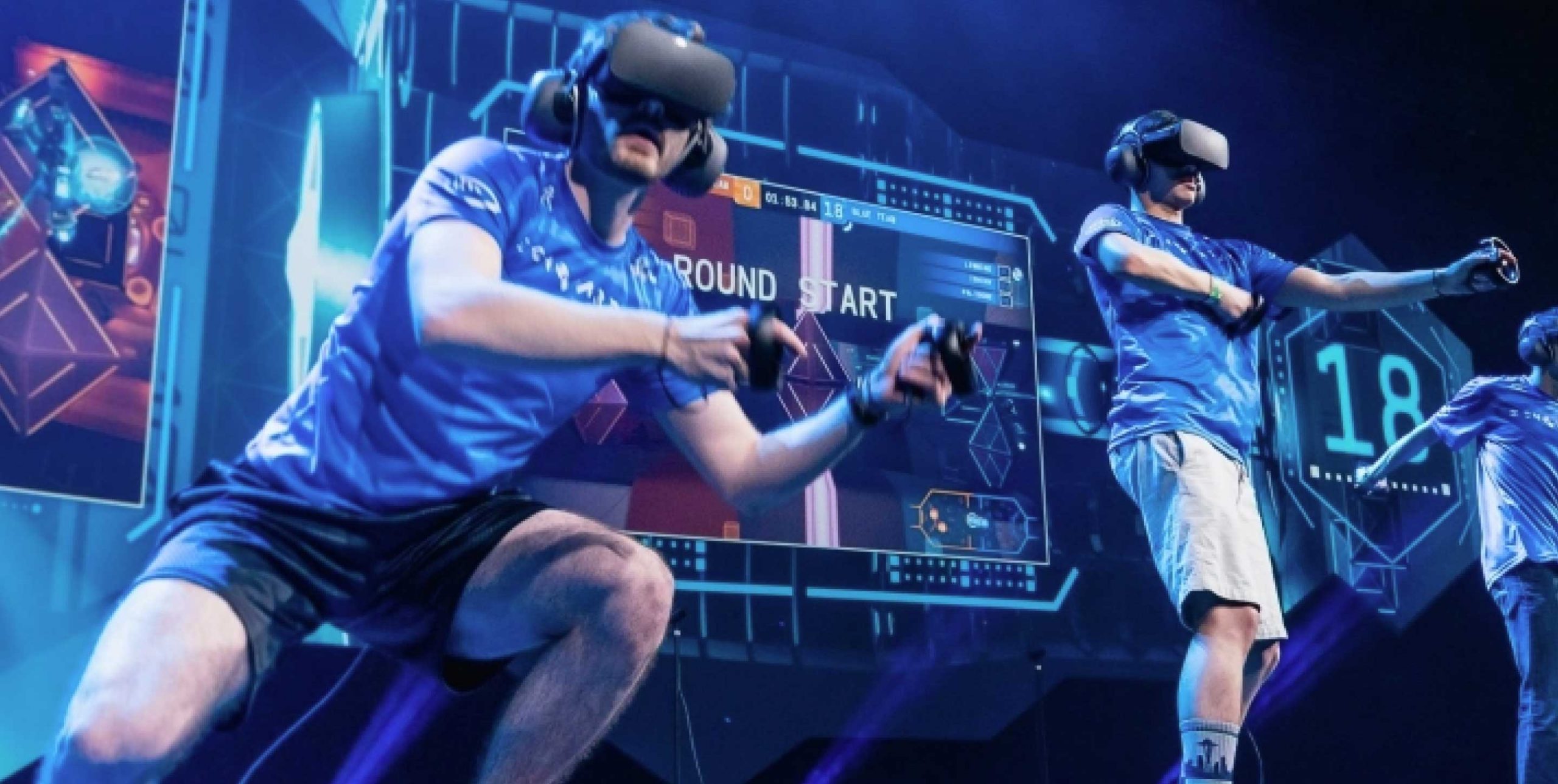 Many high-end VRs allow the audience to move from virtual to physical viewing seamlessly. This technology, called cross-reality, gives spectators a chance to read esports content on another screen. Because of this, they are updated with statistics and other data-driven stories relevant to the game they are watching.

Although virtual reality is not a new concept, many tech enthusiasts are convinced that its role in esports is still in its infancy. More studies are needed to explore the potential of virtual reality, like sharing data or spectating a game.

Currently, virtual reality creates a highly personalized viewing experience that allows physical and emotional interaction for both the players and the audience. Many companies can tap into VR’s massive potential in esports for future commercialization. Just like gaming in digital therapeutics, unheard of combinations like virtual reality with gaming and esports isn’t impossible. 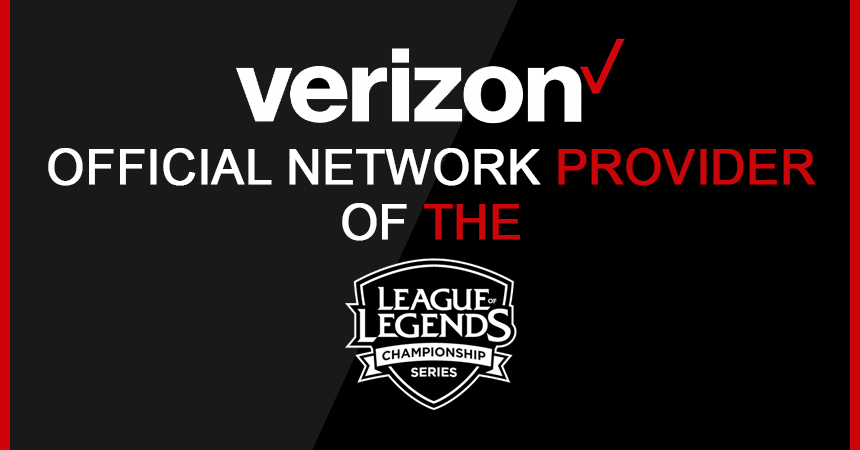 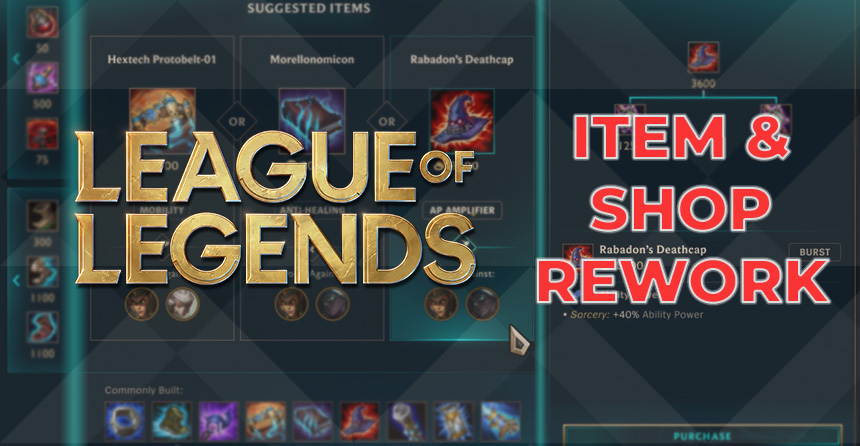