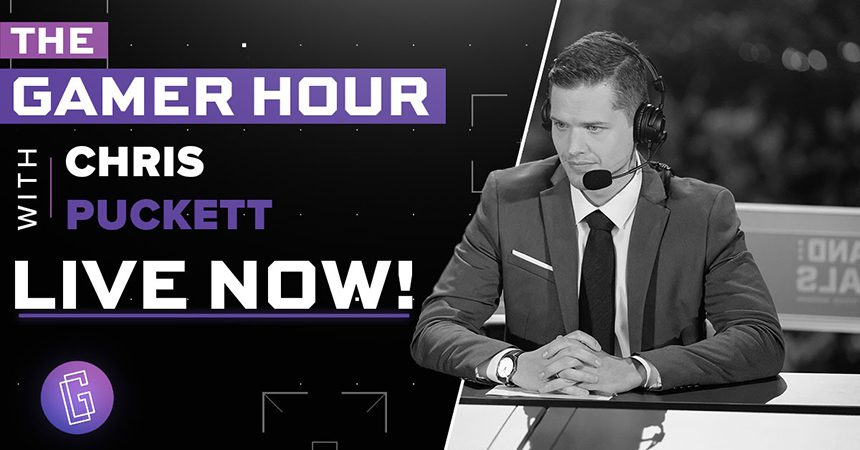 After months since the announcement of The Gamer Hour, the show surprised everyone with the launch of episode 1. Aired on over 30 distribution outlets, including Twitch, YouTube, Facebook, Amazon Prime, and more, the show can be found on most major platforms.

This 30-minute episode recaps the latest in gaming and esports before getting into a chat with Josh Hart. In the episode, Josh speaks of his entry into gaming and how he maintained it during college. Though balancing basketball and gaming isn’t easy, he made it work is now successful in both. He even speaks of his favorite game, which may come as a surprise to fans.

Inspired by other popular late-night talk shows, Esportz Network’s The Gamer Hour features the world’s top celebrities. Show guests speak about their interest in gaming while balancing life as a celebrity, among other topics. Along with learning about the latest in gaming and esports with Chris Puckett, these interview segments aim to be the next big hit in the gaming industry.

“This will be the most exciting half-hour in gaming programming,” Mark Thimmig, Chairman and CEO of Esportz Network said. “We are launching a new kind of show where gamers and esports fans will have a chance to hear from notable celebrities about their favorite games and gaming experiences along with expert reviews and other important news around the gaming industry.”

Are you ready to watch The Gamer Hour hosted by @MLGPuckett ??

Make sure to follow our socials to keep up with our air dates for each episode along with which guests will appear!

As a small forward and shooting guard for the New Orleans Pelicans, he holds an impressive 10.1 points and 6.5 rebounds per game average. He previously played for the Los Angeles Lakers from 2017 to 2019. During the 2018 NBA Summer League, he even received the award for the league’s MVP.

Off the court, Josh Hart regularly streams Fortnite and Call of Duty: Modern Warfare. While he looks forward to the release of Call of Duty: Black Ops Cold War, he primarily plays Warzone. He can be found streaming on his Twitch channel where he entertains over 75 thousand followers. Josh also runs LightHarted, a podcast where he and his brother Matt Hillman interacted with top performers in sports, entertainment, and business. 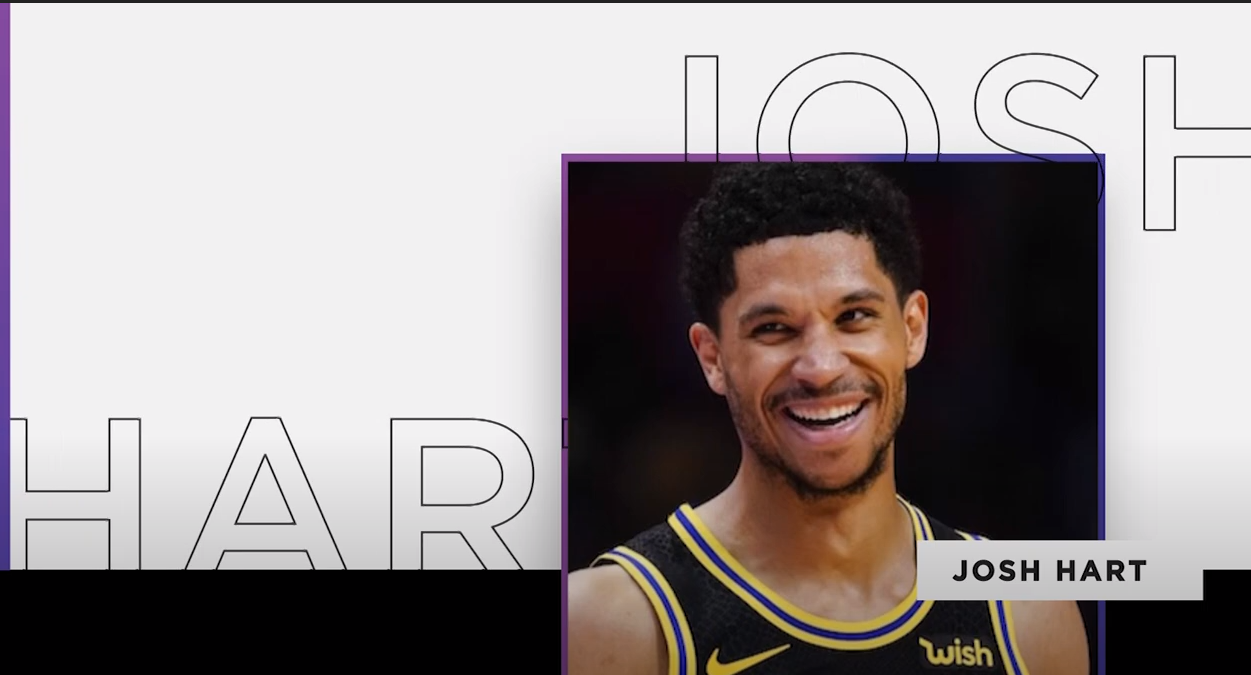 The Gamer Hour starts airing tonight, October 16, with Josh Hart as the first celebrity guest. Bringing real-world celebrities to talk about their love for gaming, fans can’t wait to see their favorite stars on air. Episode 1 of The Gamer Hour with host Chris Puckett featuring the NBA’s New York Pelicans player Josh Hart is live now. Catch up with Josh and Chris as they talk all things gaming now! 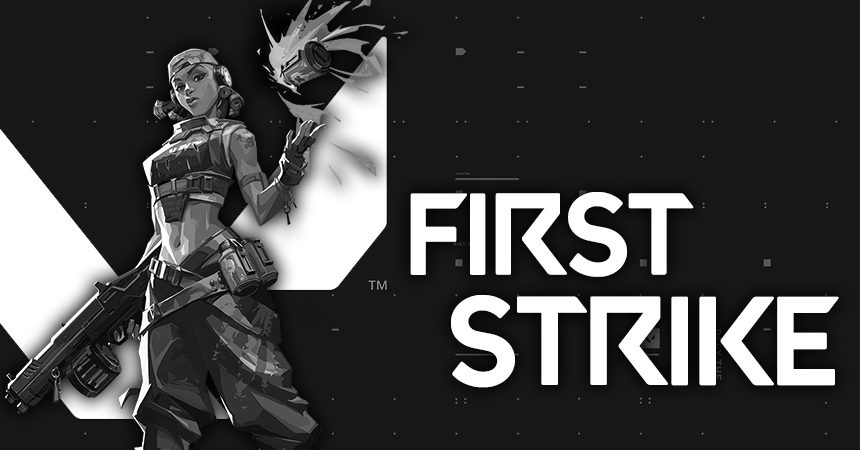 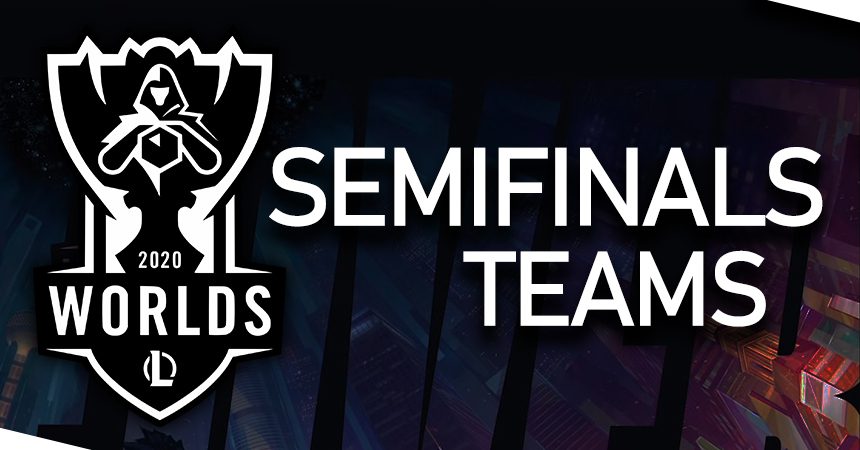