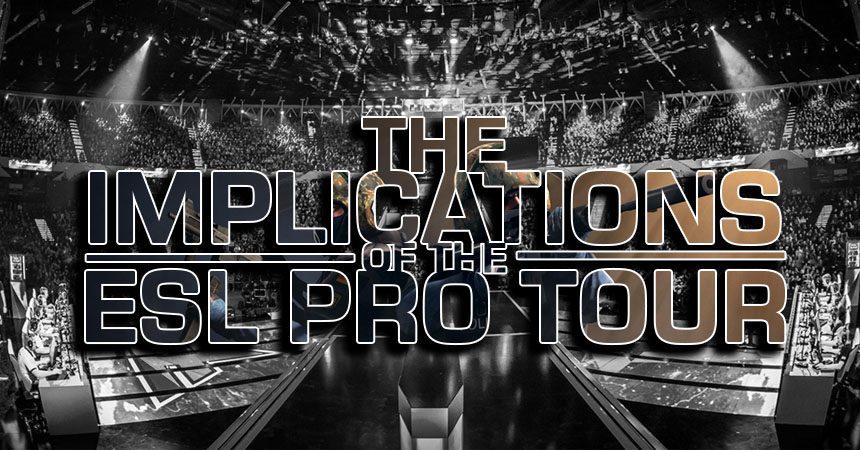 Just over a week ago, ESL announced its new big tournament circuit: the “ESL Pro Tour”. According to ESL, the pro tour is designed to link the premier events in the CS:GO calendar into a larger complete tournament circuit, toting a hefty prize pool of $5 million.

The ESL Pro Tour appears to be ESL’s attempt at providing CS:GO with a cohesive tournament circuit to bind their individual events together. The Pro Tour will feature over 20 different tournaments and will include a mixture of ESL and DreamHack events. ESL announced a $5 million aggregate prize pool across the circuit claiming it would be “The world’s largest and most lucrative Counter-Strike’s 20-year history”. The tour will begin in 2020 with the first event being DreamHack Open Leipzig in late January.

The pro tour is divided into two primary categories: ‘Masters’ and ‘Challengers’. Challenger status tournaments will include the Mountain Dew League, DreamHack Open tournaments and ESL’s National Championships. According to ESL the challengers’ tournaments serve as “a platform for teams to elevate themselves to Masters level tournaments”.

The Masters tournaments are categorized as arena-based events with a prize-pool larger than $250,000. These include ESL One, DreamHack Masters and Intel Extreme Masters tournaments. Throughout the events, teams will earn points in their ESL Pro Tour ranking.

The teams with the most ranking points then qualify to attend the two “Masters Championship’s” that will occur each year. These tournaments have been confirmed to be IEM Katowice and ESL One Cologne.

Despite being separate businesses, ESL and DreamHack do have the same parent company the Modern Times Group. The announcement of the ESL Pro Tour shows the largest level of public co-operation between the brands in recent history.

“The partnership between ESL and DreamHack will give youths a clearer and more complete path to becoming somebody that is more welcoming and digestible for new esports fans.”

In the official press release for the pro tour, DreamHack co-CEO Marcus Lindmark also commented on the collaboration stating, “This collaboration will provide a deeper meaning and purpose to all our properties… it also represents a much larger and more attractive opportunity for sponsors to engage with the esports audience.”

Following ESL’s official announcement veteran journalist Jarek “DeKay” Lewis claimed that the ESL Pro League (Which is confirmed to be a Masters level tournament in the Pro Tour) will be announcing “strict exclusivity rules”. The dexerto report shows an exert from the ESL Pro League term sheet. There are several critical new rules that the term sheet imposes, these are:

At the moment, the majority of top CS:GO teams participate in the ESL Pro League and thus would be subject to these rules.

The report claims that under the new restrictions, teams would be unable to participate in both ECS Season 8 and the ESL Pro League. This could be detrimental to the ECS brand.

Its LAN tournaments are currently dependent on participation in the online league. Consequently, it could also negatively impact the Blast Pro Series as it is also working on a tournament circuit.

These rules represent another drive for exclusivity in the CS:GO ecosystem. Other tournament organizers, most recently RFRSH Entertainment, have attempted to create an exclusive franchised league for counter-strike. These attempts stirred widespread community push-back.

As of now, ESL has yet to comment on these exclusivity rules. Fans will get more information regarding the ESL Pro Tour at ESL One New York later this month. 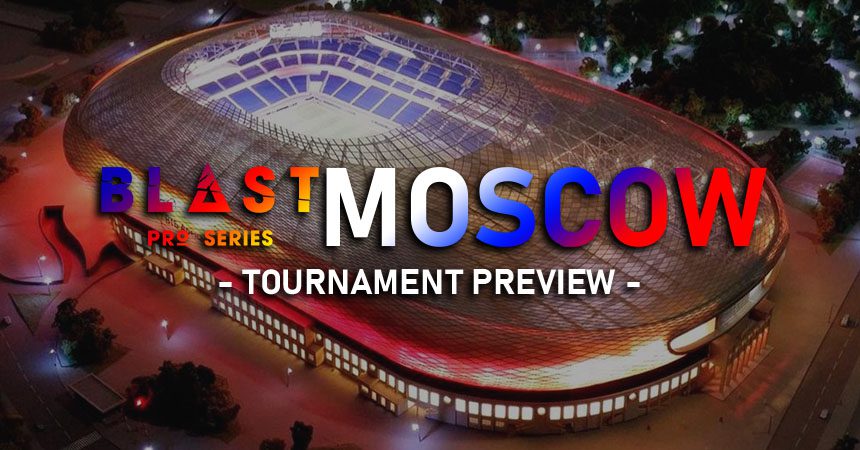 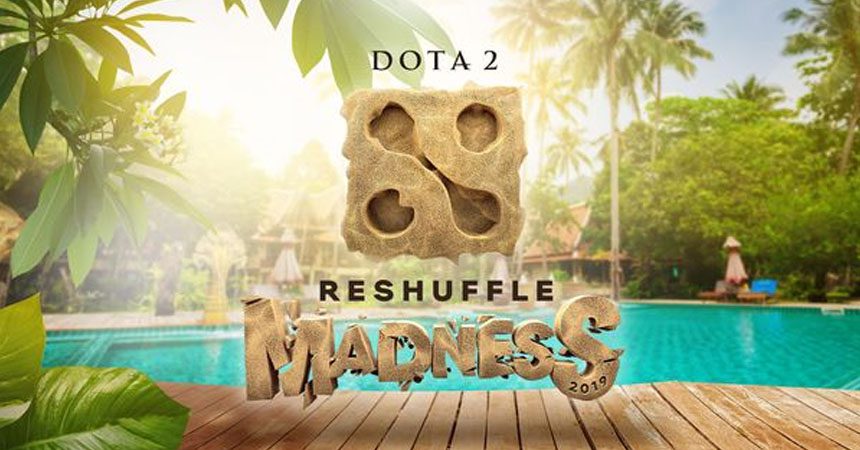