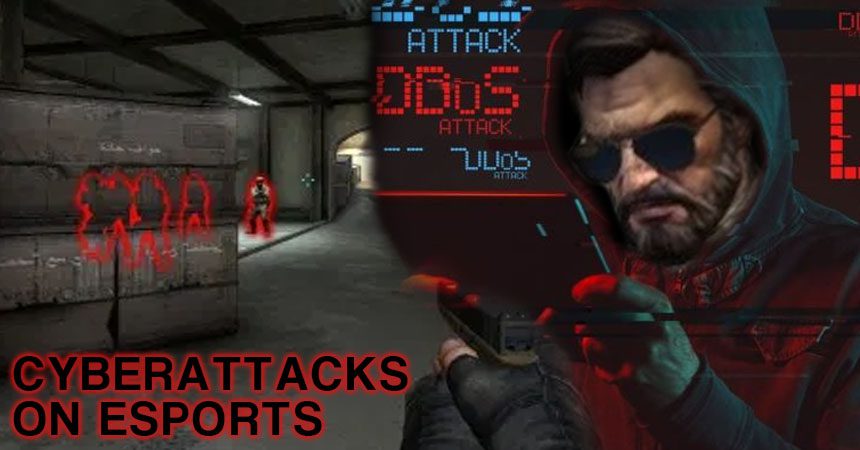 On October 29, cybersecurity firm Trend Micro released an analysis of the growing threat of cyberattacks on esports. The report points out that cybercriminals “follow the money,” and that the growing esports industry is becoming an ever-larger honeypot for hackers to exploit. The report takes a look at current exploits and also considers the future potential for cyberattacks on esports.

The report cites an incident from 2018 when a former pro CS:GO player known as “ra1f” used a hardware cheat to bypass ESEA anti-cheat software. This hack allowed “ra1f” to see the locations of enemy players.

Forced equipment is disappointing. You can’t ask kids who’s dream to make it pro one day to change their gear nor an experienced pro to do the same. It’s becomes not about the game anymore, it’s how good someone can be using Logitech. Encourage to reconsider for the dreamers

If hacks like the one used by ra1f and others continue to be used, players may be forced to use hardware provided by organizers more often. Another option would be to require all competitors to turn in their hardware to the tournament organizers to let them connect and test the device prior to the event.

Either way, the repercussions of exploits like this are seriously negative for current and future esports pros.

Another threat to the integrity of esports is DDoS attacks. These attacks are commonly used to overload the servers of businesses. However, this attack can be targeted at anything and anyone, including video game servers and individual players.

Almost every big esport allows players to participate in qualifying events online. If the information of a particular player was exposed, a bad actor could DDoS this player and prevent them from participating in the event. This could cost a player prize money and the chance to move on to other events.

In the future, it will be crucial for pro players to ensure they keep their own networks secure. This may be a difficult task, however, considering that even official game servers can be hacked.

The report from Trend Micro points out that malware is being, and will continue to be, designed to target game servers. The results of infection can be numerous, and many of these malware allow arbitrary code execution. This means that a bad actor could essentially do whatever they please, whether it’s hacking for competitive advantage or to steal players’ private information

As esports continue to grow, game developers, event organizers and players will need to work together to prevent the spread of serious cyberattacks. In the future, there will likely be serious consequences for any person who even uses a glitch to gain an unfair competitive advantage.

In addition, game developers will need to equip their servers with the most effective security measures possible. And players will need to be careful with all their personal information.

As cybersecurity is an ongoing game of cat and mouse, esports players and fans should hope that future technological advances will help make esports more secure—as well as the internet as a whole. 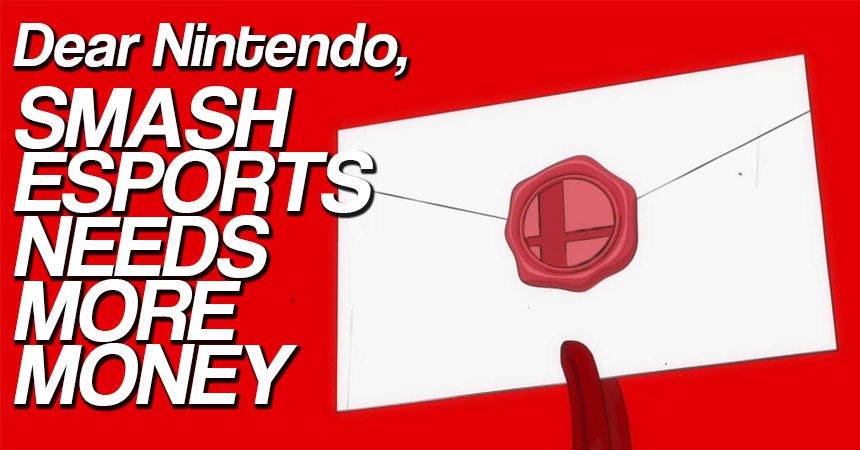 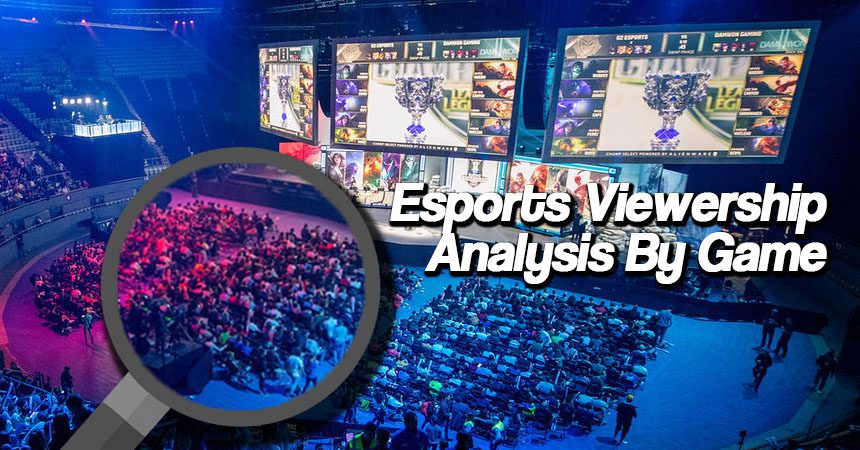