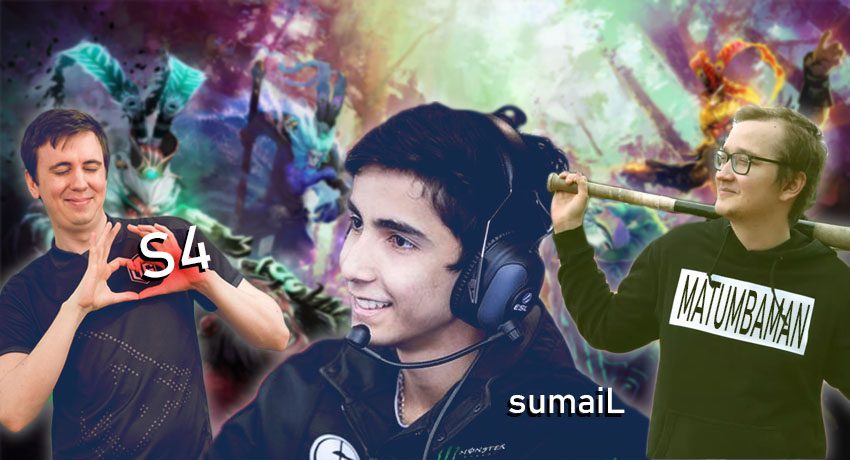 After the end of 2018-2019 Dota 2 Pro Circuit, the TI9 shuffle period started immediately. Some few critical Dota 2 roster changes took place. However, a few superstar Dota 2 free agents are searching for their next teams. The three include MATUMBAMAN , sumaiL, and s4.

Most people know MATUMBAMAN for significant trophies he has won at Team Liquid, and the years he has been there. Some awards include one TI title, five Major Grand Finals, and several other achievements.

MATUMBAMAN is generally a carry player even though in recent years, he has been playing in the middle lane. He has proven his excellent performances on heroes like Lone Druid, Broodmother, or Death Prophet.

These achievements have made him a valuable position two-player along with his expertise as a carry.

Matu’s primary exit from Team Liquid was due to his poor performance which led to him being let go from the team. 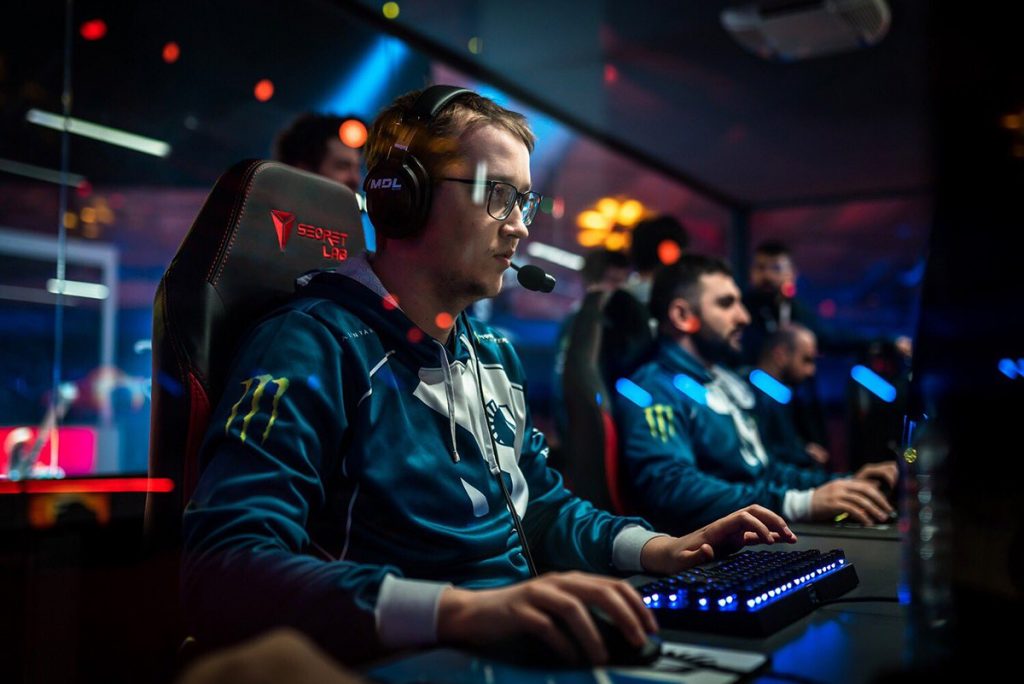 Matu’s next move was Chaos Esports Club, where he led the team to The International 2019. At first, fans believed that they were capable of winning the European Qualifiers. Eventually, they won and participated in the most prestigious year’s event with a newly developed roster.

Surprisingly, as it was unavoidable, they were unsuccessful when competing with the best teams in the world. But, not for lack of effort.

Matu being one of the top Dota 3 free agents is probably already searching for an appropriate team for himself. While Team Liquid is building a new roster, it will not be a surprise if it gives Matu the position of a carry role again. The main reason is the organization lost all its players after Kuro “KuroKy” Takhasomi’s decision to leave the club.

Other teams which might show interest include NiP and Virtus.pro. Nip team was seriously vulnerable at the recent TI9 and needed to improve players. Virtus.pro is missing two crucial players and may need a key player like Matu as a replacement.

SumaiL is the second big free agent, and most people recognize him for his reputation when compared to Matu.

Born in Karachi, Pakistan, sumaiL is undeniably a talented carry, and people consider him as one of the best midlaners worldwide.

SumaiL joined Evil Genius at the age of 15, where he spent more than four years with the team. He quickly adopted into the team and proved to be a Dota 2 prodigy. He has led the team to two titles, The International 2015 and Dota 2 Asia Championships 2015. 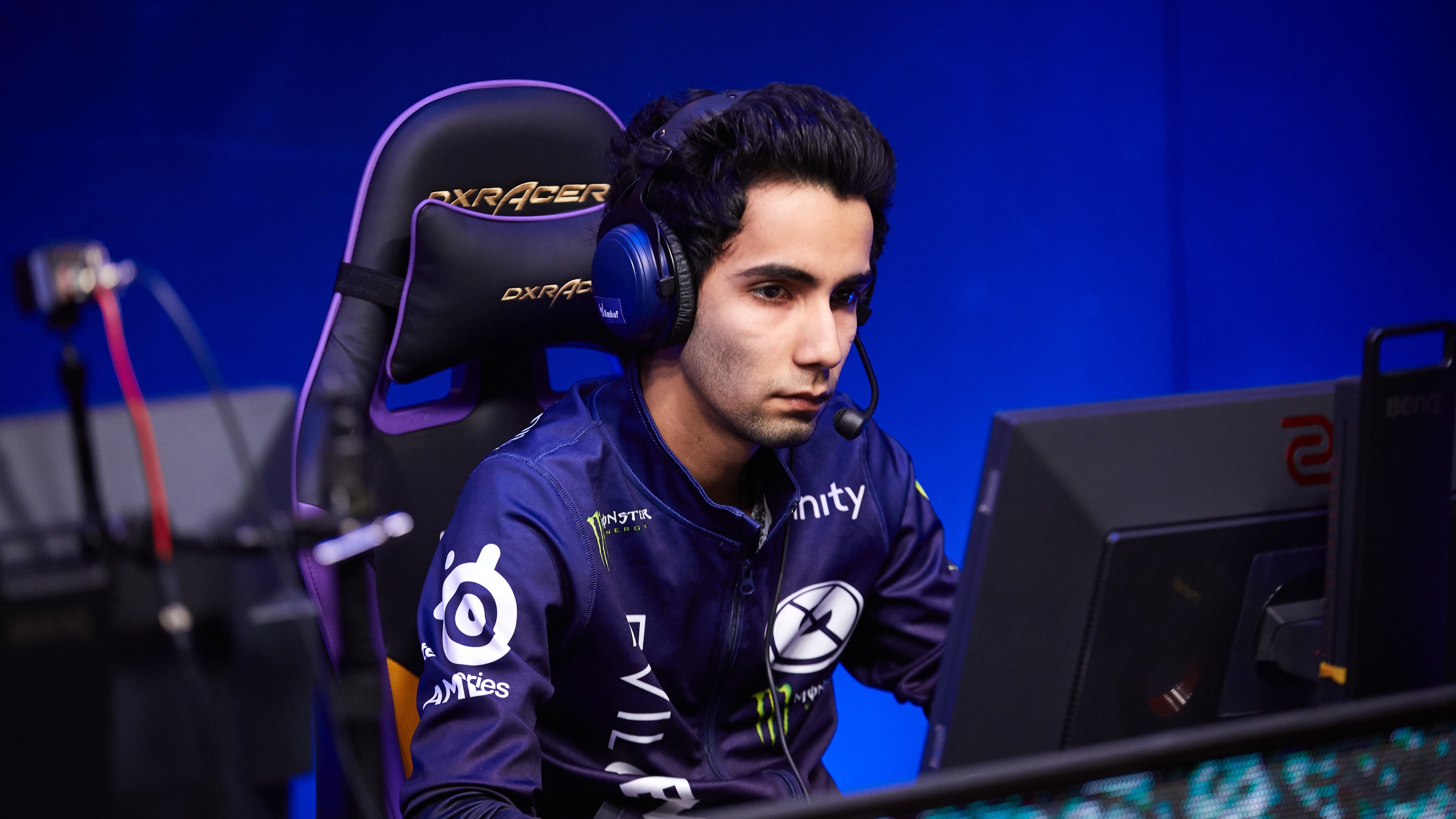 In general, sumaiL’s past triumphs and individuality are indisputable. He has matured as a talented and experienced player over the past five years. Currently, he is ready to embark on a new journey as one of the most wanted Dota 2 free agents.

The time he spent with Evil Genius has allowed him to become a more stable player in all of Dota, especially in terms of commitment and his ambition to win.

Recent rumor has been circulating that sumaiL may join the Newbee roster alongside his brother  Yawar “YawaR” Hassan. However, this rumor has not been confirmed at this time.

It is unlikely he will join Virtus.pro because of the complete incompatibility existing between him and the Russian players/culture. Likely destinations for sumaiL include the upcoming announcement of Team Liquid’s roster, KuroKy’s new team, and Team Secret.

The third big name as a free agent is s4. He used to be a legendary midlaner before becoming offlaner some few years ago. Like Matu and Sumail, s4 is also a TI winner. He is also an excellent captain and a very skilled Dota 2 player.

His versatility attracts lots of interests to big teams, and soon doors will open for him.  However, it is not yet clear where his next move might be. 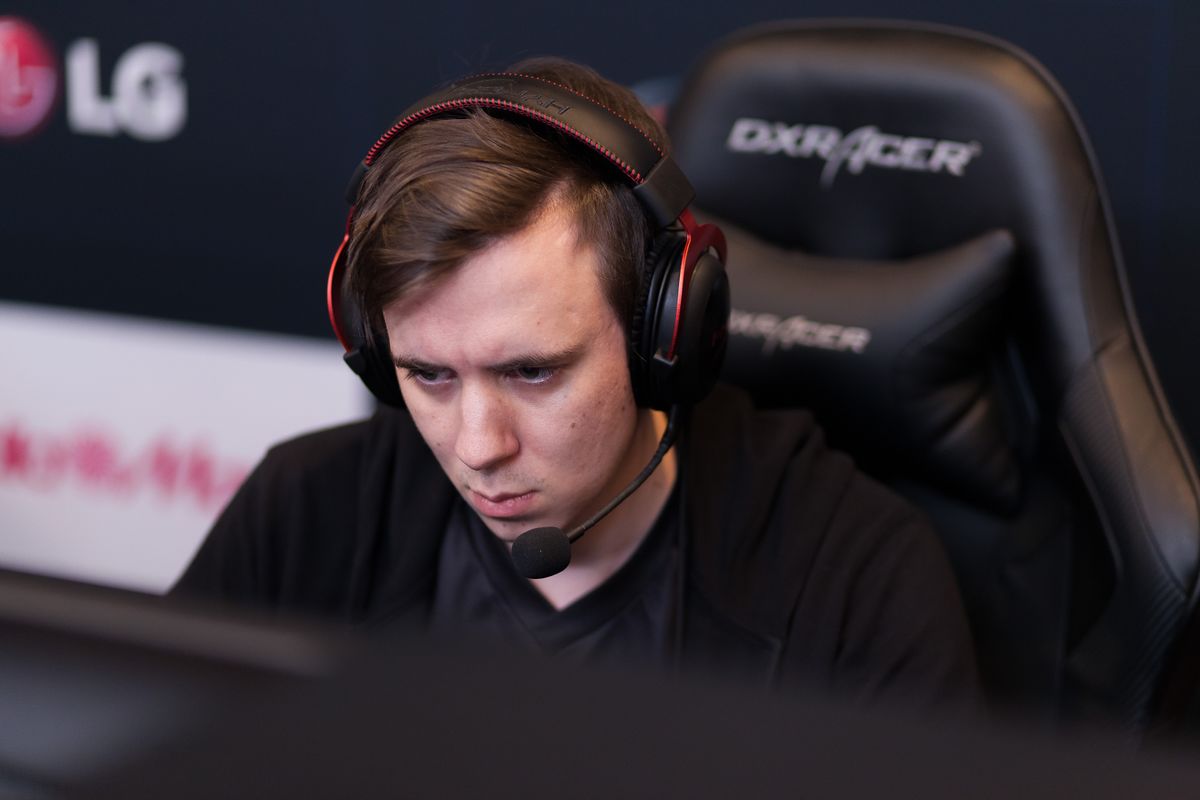 A great option is his first true love for Alliance team, which has currently become a significant competitor again. At present, they are possibly a top 10 team. If they consider s4’s experience and assistance, they may be able to quickly achieve the next level and begin challenging the esport top teams.

Other possible destinations for s4 include Team Secret, Team Liquid or even an Asian team. After all, both PSG.LGD and Vici Gaming dropped their captains, and s4 loves Asian culture.

A lot is currently up in the air as to where these athletes will end up. However, it is clear that the uncertainty will disappear as rosters change and  players find new teams to call home. 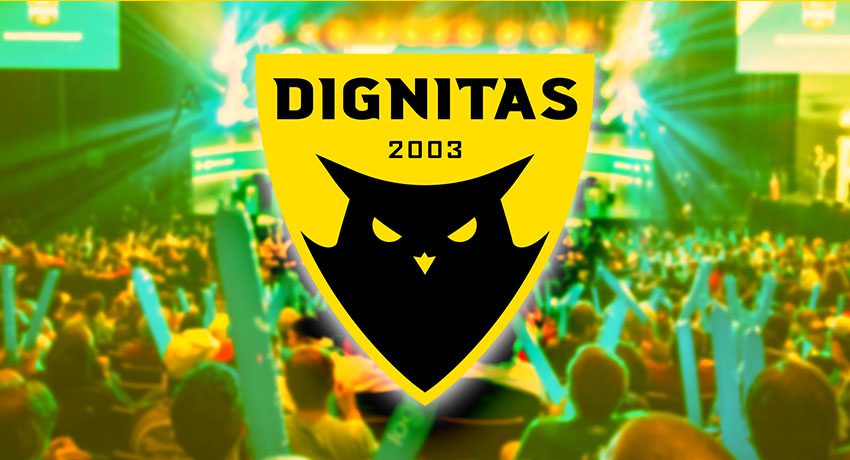 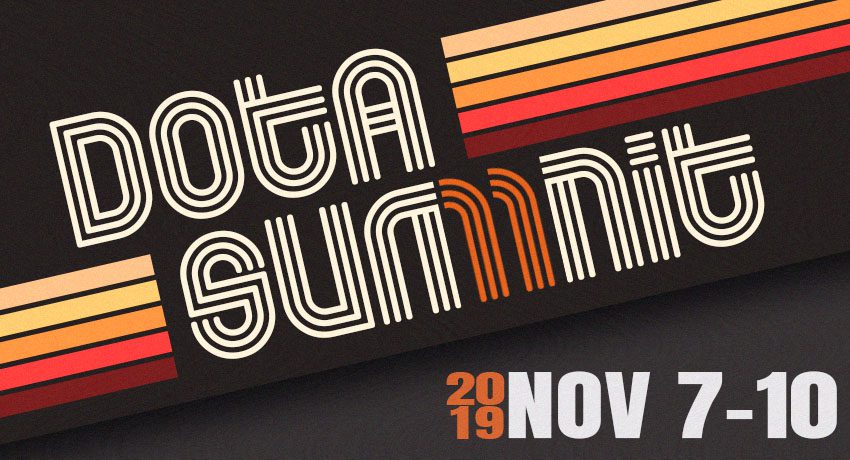