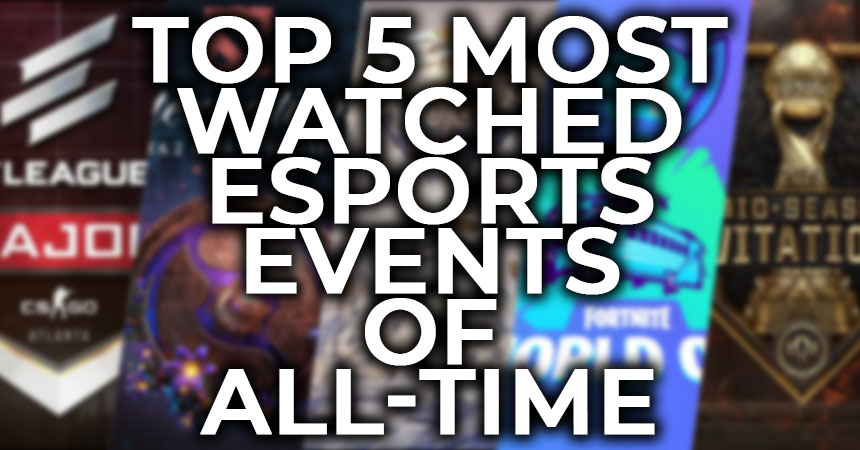 League of Legends’ 2019 World Championship will be decided by a showdown between G2 Esports and FunPlus Phoenix this Sunday. It’s been a record-breaking few weeks for Riot Games’ premier tournament.

Last weekend’s Semifinal between G2 and SK Telecom’s T1 reportedly reached the highest peak viewership of any esports event ever. And before that match was played, four others had already hit higher peak numbers than 2018’s Grand Final!

With the end of the year approaching, this seems like a good excuse to kick off “top list season” with a most-watched esports events rundown. There are a few caveats we need to consider first though.

The problem with viewer numbers

Viewership numbers are a tricky thing. For the business side of esports, high numbers are very important. Publishers want interest in their game, organizers want something to show sponsors and streaming platforms just want the visitors. But which of the numbers involved actually mean something? Do you want the most hits? Is it unique visits you’re looking for?

The truth is, there’s no one metric that can tell you which event was the most successful. Sometimes the same numbers may not even mean the same thing, depending on how events are set up. Since earlier mentioned records were for peak viewers, we’re going to be looking at that metric here, using data from Esports Charts.

There’s also the China problem to consider. While it has a huge esports fan base, the country’s streaming platforms have a reputation for artificially inflating their numbers. As such we’ll be ignoring the statistics from those altogether.

With our goal posts firmly set, let’s get to the good stuff!

Televised on TBS, this CS:GO event saw Astralis win their first major in a nailbiter of a series versus Virtus.pro. Other CS:GO competitions, like this year’s IEM Katowice or 2018’s FACEIT London Major, may have had a higher total hours watched, but they were also twice as long. In peak viewers, the 2017 event still beats out the competition, with a high of 1.33 million eyeballs. 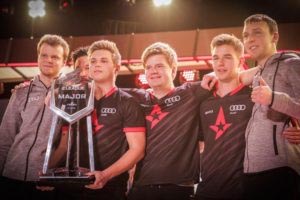 A time when Astralis had not yet won a CS:GO Major | via ELEAGUE

Featuring the top teams from League of Legends’ four major regions, May’s Mid-Season Invitational was going to be popular either way. To then cap matters off with a North America versus Europe finals, after years of domination by Asian teams? It’s no wonder that we find MSI 2019 on number four.

Ever since 2011’s The International in Cologne, Germany, Dota 2’s premier tournament has kept growing. This year’s $34 million USD prize pool, the biggest for a main event in esports by the way, was bound to attract viewers. Well, that and the high-level games on display, with OG becoming the game’s first back-to-back champions.

The second highest prize pool in the world from, arguably, its most popular game. The Finals themselves only took 20 hours, but managed a 2.33 million peak viewers and a total of 22.70 million hours watched.

Honorable mention should probably go to the game’s blackhole event as well.

Fortnite streamers are getting 100k viewers by staring at a blackhole for hours.

Holy shit did I invest in the wrong genre… pic.twitter.com/gnw7cmKg3M

As established at the start of this article, League of Legends’ main event is a popular one. The numbers seem to confirm this, with the last four Worlds finals’ coming in at seventh, fourth, third and first place. In an interesting twist, Worlds 2017 beat out 2018 with 2.10 versus 2.05 million peak viewers. In total hours watched it’s the other way around.
Still, this year’s tournament is the uncontested number one, with 3.98 million peak viewers and 125.38 million hours watched over its 131-hour span thus far. And it seems likely it’ll break more records before it’s over.

See you there on Sunday! 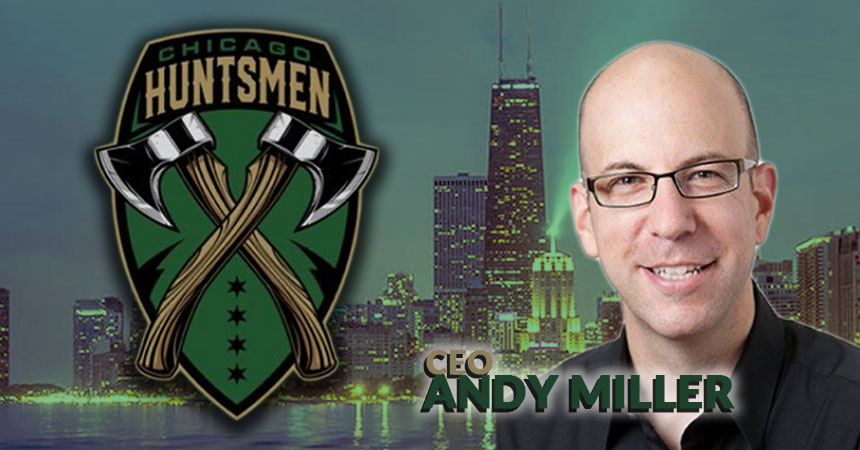 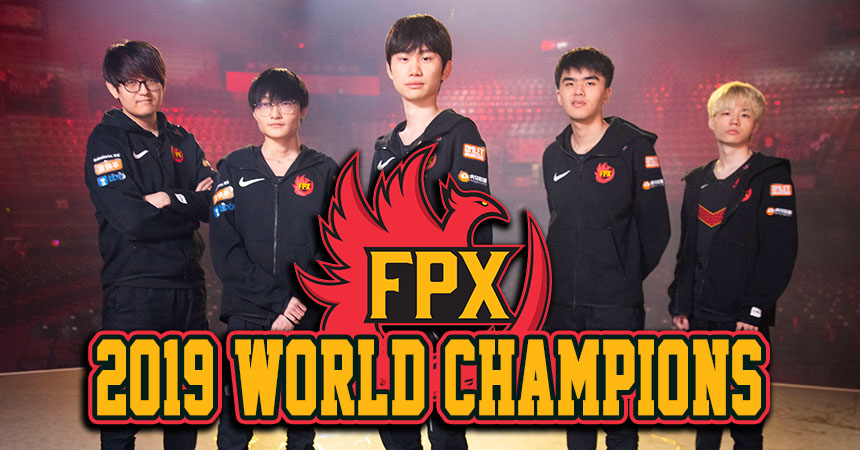