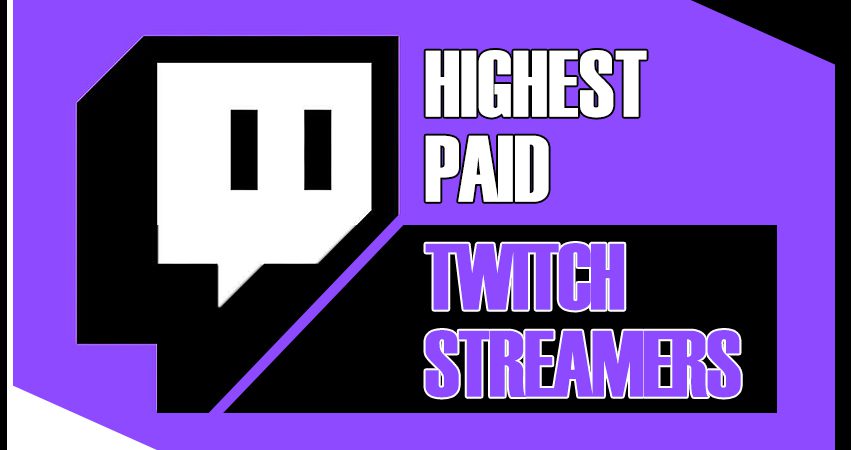 In a recent study by SavingSpot, they analyzed the highest-paid Twitch streamers in the world. 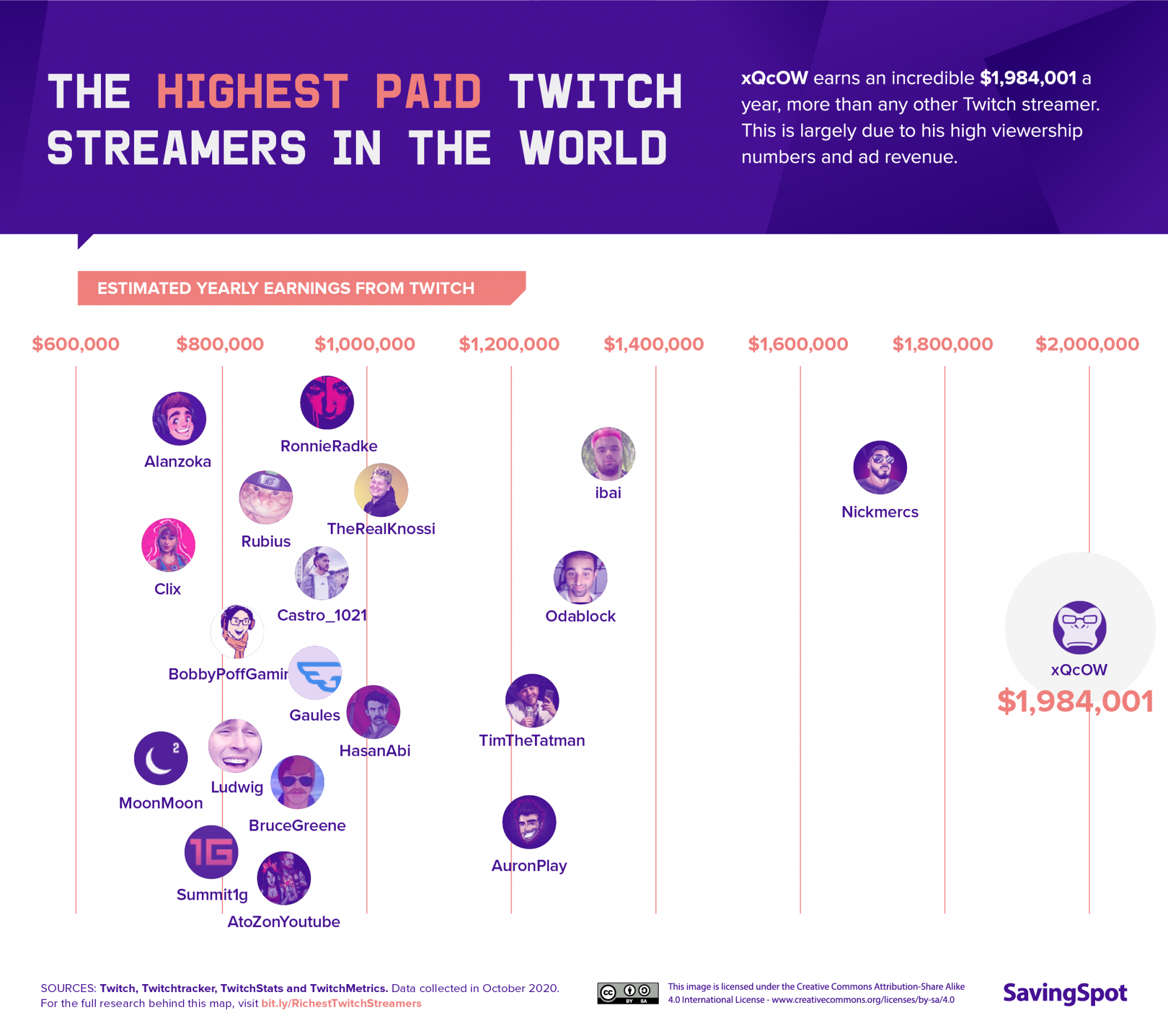 The study used TwitchTracker and TwitchStats to check the approximate revenue earned across all Twitch creators. It found that the richest Twitch streamer is xQcOW who earns approximately $1,984,001 per year. That makes him a multi-millionaire earning nearly two million every single year.

Following him is Nickmercs who earns about $1.7 million per year and Ibai at $1.37 million per year. The study goes on to show the top 20 highest paid Twitch streamers. Interestingly, the majority of them are located in the US with Eurasia and South America holding the rest. In terms of countries showing the most viewership, unsurprisingly, the US leads the pack with Germany after that.

In terms of top female Twitch streamers, Pokimane leads the group at about $550 thousand per year. Streamer amouranth follows her earning about $84,599 a year with lilypichu, Pokimane’s housemate, after at $339,354. 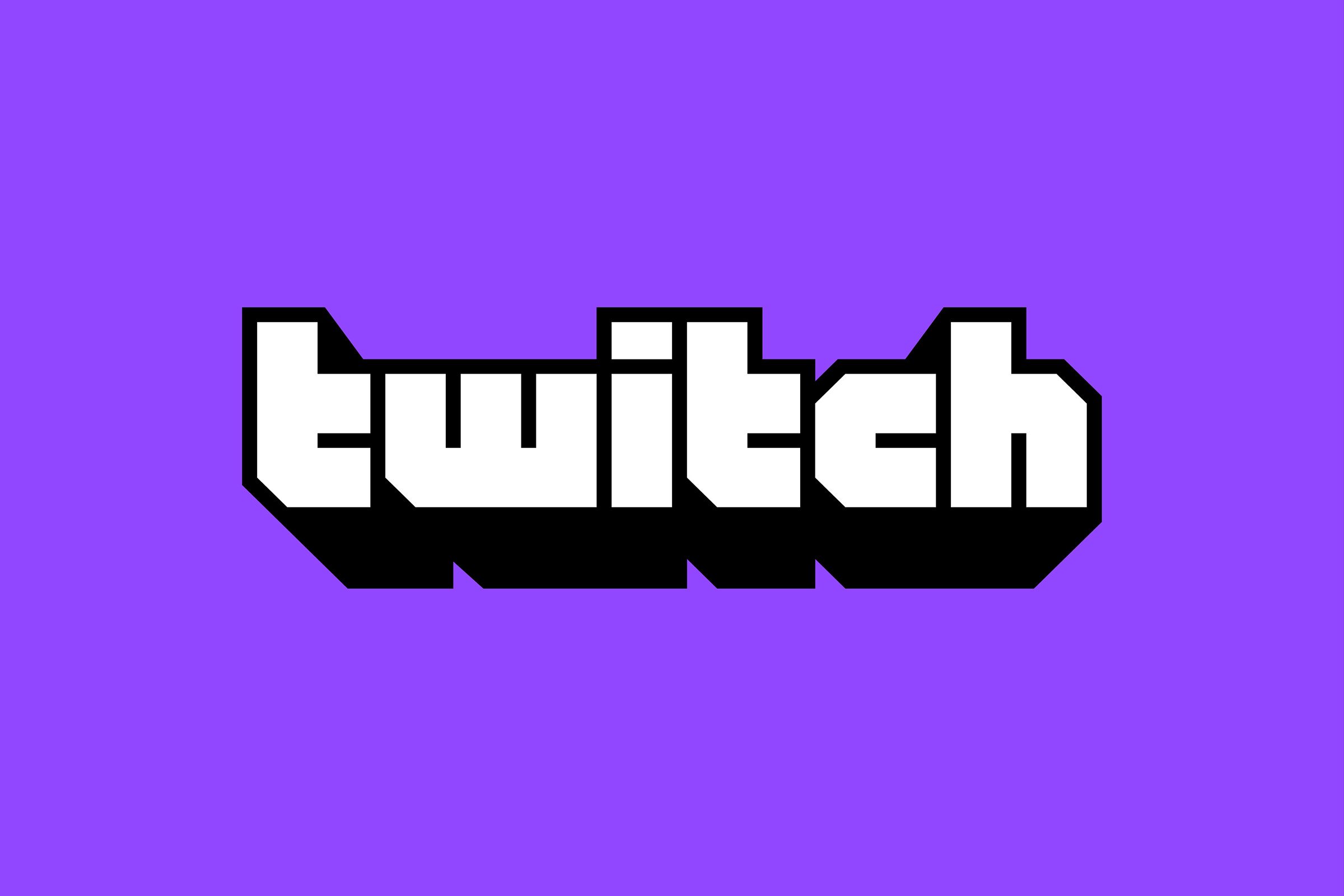 Although the data collected was from May and June 2020, the study also found the top streamers for the top games. VALORANT, which was the biggest game in June thanks to its launch, saw an average of 316 thousand viewers at any time with streamer anomaly leading. loltyler1 was the biggest individual League of Legends streamer and tfue topped the list for Fortnite creators.

Regarding the highest-paid Twitch streamers, the study found that 80% of their revenue came from subscriptions. The other 20% of revenue saw a split with 16% from ads and 4% from donations.

This study did not include Twitch’s Just Chatting category, which would’ve put many more creators on the list. Organizations are also excluded in order to focus only on individual streamers. As the esports and gaming industry continues to grow, the top Twitch streamers will keep making their mark on the scene. 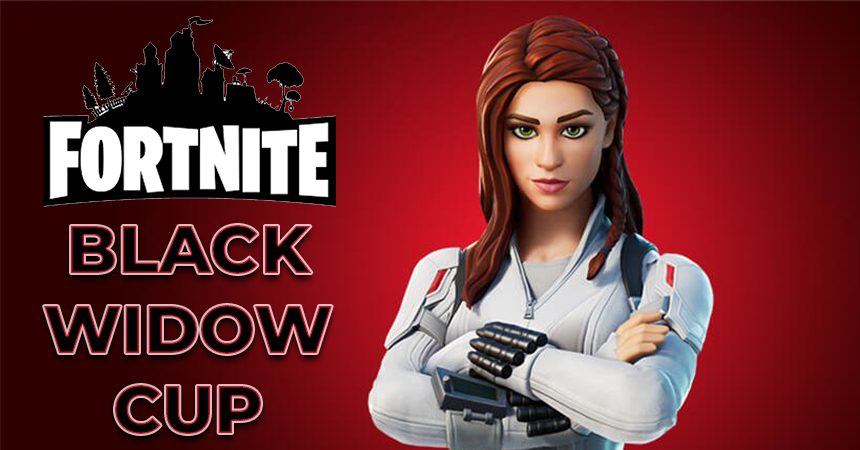 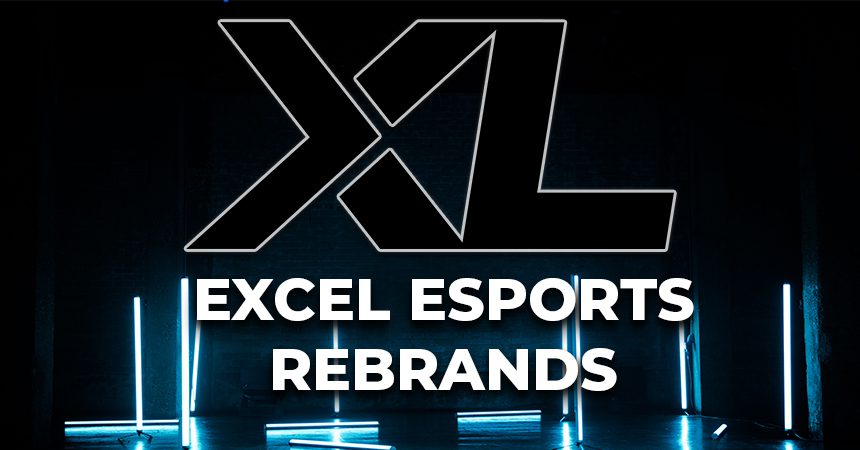