Spanish Twitch streamer David “TheGrefg” Martínez went live today to celebrate the addition of his own personal skin in Fortnite. But he unintentionally broke records by reaching the highest amount of concurrent Twitch viewers, 2.5 million viewers.

Since the start of this year, Epic Games graced content creators with their own skins. Fortnite Icon Series is Epic’s way of thanking creators and streamers for their contributions to growing the game. And today, Grefg got his chance at being commemorated in-game.

He started it off around noon PST, excited to see the results of his Fortnite avatar. Pretty soon, the whole Latin American gaming community joined in and tuned into his stream. Even Twitch’s social media account shared his stream, asking fans to quickly join.

unbelievable. Grefg peaked at 2.5 Million viewers on Twitch to by FAR smash the record for the highest concurrent viewer count for a single gaming stream of all time. no one else is even close

TheGrefg’s Fortnite Icon Series skin depicts him in a muscular way without a shirt on. He’s got a logo tattooed on his chest and wield three metallic balls. Fortnite players who choose to buy TheGrefg skin bundle also receive a special pickaxe with a video game controller instead of a normal axe head. The bundle also includes a special emote. Special Fortnite Icon series skins go for slightly higher prices and this one will be the same, costing 1500 to 2000 Vbucks.

Right now, TheGrefg Twitch channel boasts 6.3 million followers. But his YouTube channel tops even that with over 16 million followers. Though the Hispanic streamer already saw success on his accounts, today’s Fortnite Icon Series skin grew Grefg even further.  TheGrefg and his brand new Fortnite skin will likely see lots of success in 2021 if today’s Twitch record breaking was any indication. 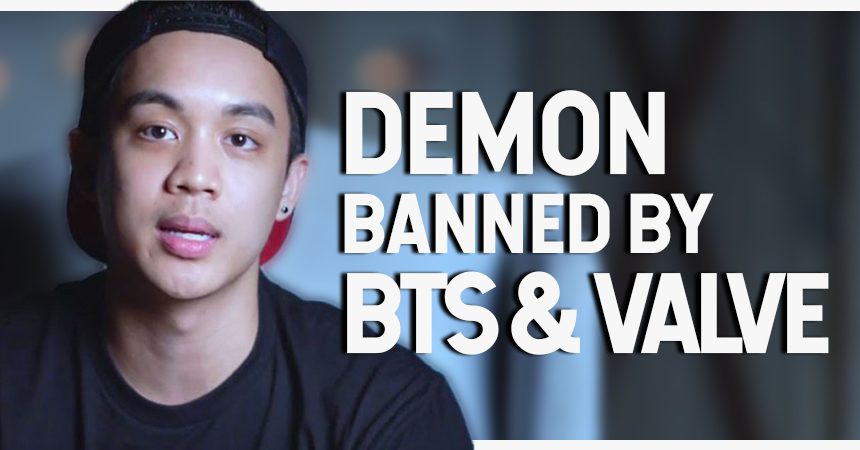 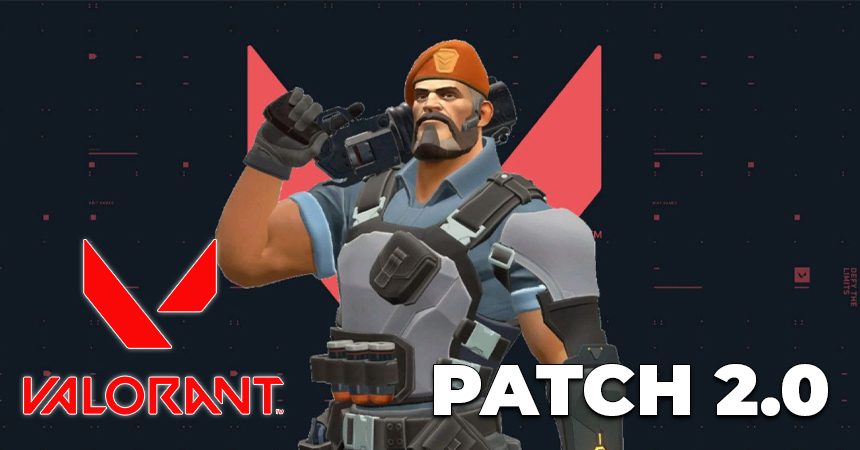