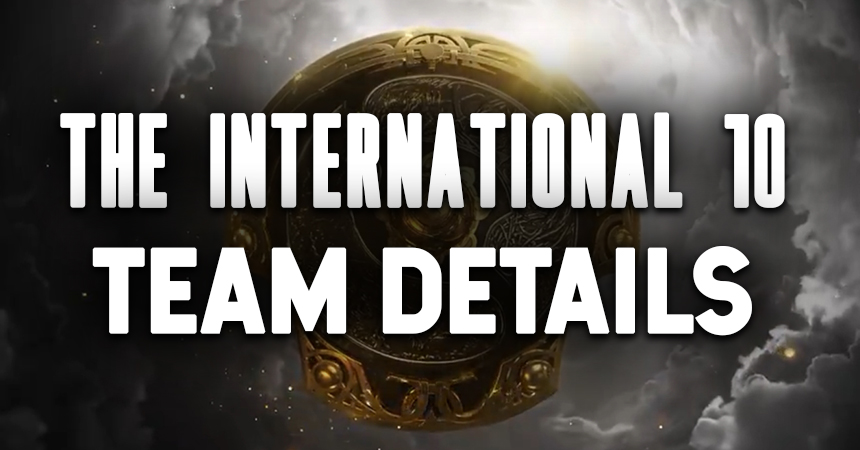 The International 10 is finally on the horizon after numerous delays and postponements. Starting on October 7, Dota 2 fans get to see the best teams of the esports scene battle it out.

Teams will be competing for the coveted “Aegis of the Champions”, but also TI10’s ever-increasing prize pool of $40,018,195. But before the event starts, it is important to understand the context. There have been quite a few changes throughout the past year, with various qualified teams even boasting new rosters.

PSG.LGD had a rough start in 2020, losing most of the tournaments they entered. However, they racked up success after success in 2021, including the WePlay Animajor, which is this season’s last major. They are the bookmakers’ favorites. One of the most consistent Dota 2 teams this season, Team Secret, is also a serious candidate for TI10’s title. 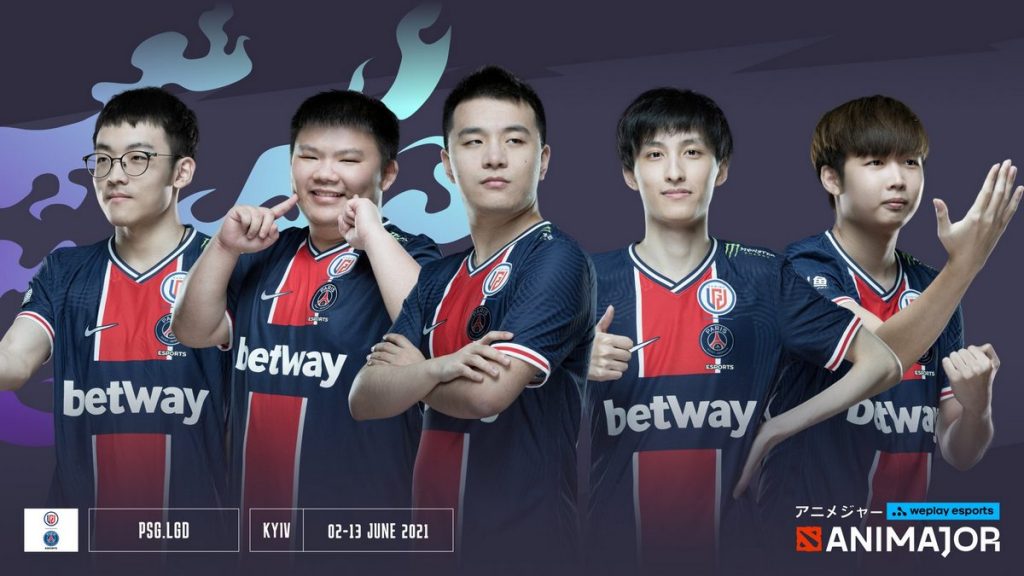 Evil Geniuses had a rough year, going through multiple roster changes. Between the departure of Gustav “s4” Magnusson and Syed “Sumail ” Hassan getting benched, the team had lost its balance. However, they finally regained their composure with the arrival of Daryl Koh “iceiceice” Pei Xiang. Defending and back-to-back TI winners OG is once again back as crowd favorites, even with the retirement of Jesse “JerAx” Vainikka and Anathan ‘Ana’ Pham.

Quincy Crew is known throughout Dota 2 esports under many names, be it Chaos esports, Newbee, Forward Gaming, and many more. This team has decided to go in unsponsored and could be one of The International 10’s surprises.

T1 is definitely one of the dark horses this year. In addition to defeating Virtus.Pro and holding their ground against other powerhouses, T1 also managed to secure victory at the ESL One Summer 2021, entering The International 10 with confidence. 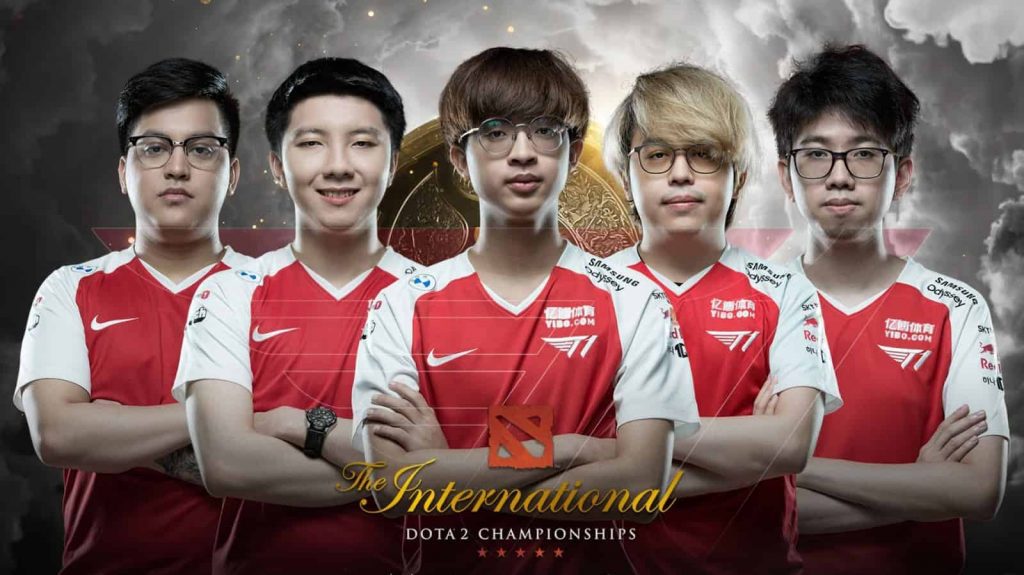 Elephant has some of the best Chinese players from the region. With Xu “fy” Linsen’s experience and Lu “Somnus丶M” Yao’s domination with Leshrac, Elephant could make waves in the tournament. While Team Aster is also one of the most feared Chinese teams, three of its players and tested positive for the coronavirus, making the team’s participation uncertain.

Team Spirit is one of the most underrated teams this year. They have the potential to hold their ground against the rest of the qualified teams. Virtus.Pro has always managed to secure good results but never won TI. Although it is one of the most popular teams out there, its roster saw a major reshuffle after The International 9.

After TI9, Team Alliance lost its entire roster to now Team Liquid, leading to its participation with a brand new roster. Vici Gaming and Thunder Predator had a subpar Dota Pro Circuit season but collected enough points to enter TI. The latter has Clinton “Fear” Loomis as a coach, making this team another wildcard team to be wary of. Another Chinese team in Invictus Gaming, which is has been present since the early days, will also participate in The International 10. 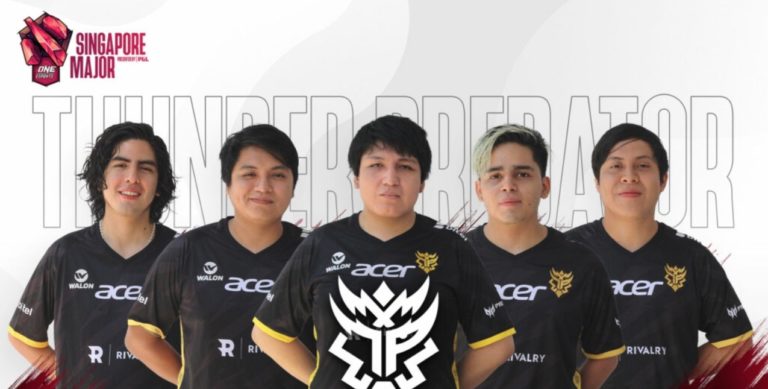 The Brazillian team SG esports has shown immense promise, with the gathering of Team Brazil’s former players. Although they failed to qualify for both majors, they managed to win the South American Qualifier.

Beastcoast has some of the best South American players. They can explode at any time but are inconsistent. Team Undying is a fairly new team in the competitive scene. They have great teamwork but that alone is not sufficient to win TI. Southeast Asia bigwigs Fnatic somehow always qualify for TI but have much left to be desired despite doing so. 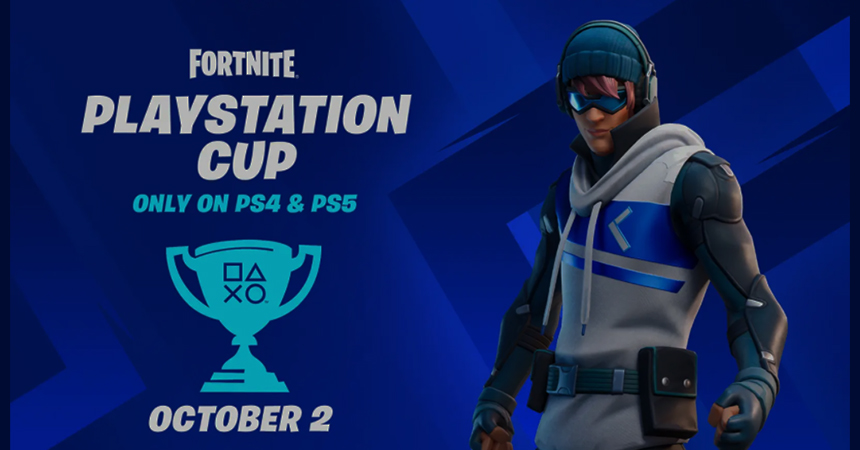 Riot Games Releases Worlds 2021 Theme Song "Burn It All Down" 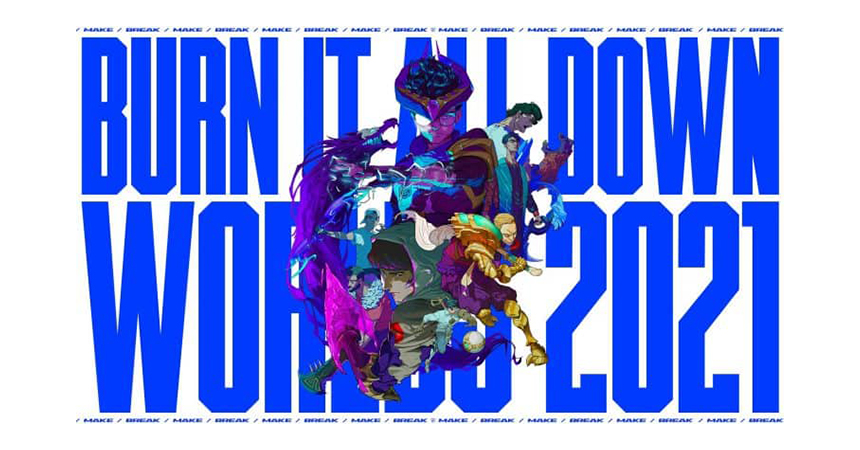