Esports are growing and expanding faster than anyone could predict. As the industry gains popularity, some games slowly fade into the “has been” category, while others retain a strong enough following to endure.

It ultimately depends on two main factors. If people want to play it and if developers will put continuous work into it.

All games can’t be like Counter-Strike or Dota 2. And most of the smaller esports don’t have a grassroots benefit like the Fighting Game Community.

So what happens with these other games? Do they die?

Well, the following three games are still alive and well. Although their fan bases are much smaller, the dedication and fanaticism are leaps and bounds above the mainstream.

Smite is a representative of the Massive Online Battle Arena community. What sets SMITE apart from the big two MOBAs, League of Legends and Dota 2, is that it isn’t isometric. Smite is a third-person MOBA, like the now shut down Paragon.

Everything else is the same, except players control their basic attacks and line up their abilities on their opponents. Playable characters are gods from different Pantheons. Players embody gods like Zeus from Greek Mythology or African god Yemoja from the Yoruba Pantheon.

Like other MOBAs, SMITE also has a competitive scene. Although dedicated and fanatic, SMITE’s following is not as large as the older brothers, Dota 2 and League of Legends.

The community is small but well-loved by fans. With a smaller fan base, players interact more than most other esports. Fans meeting star players outside a venue or an after-party are commonplace.

Another aspect differentiating SMITE from it’s MOBA siblings is its viability for playing with a controller. Available even on Xbox and Playstation, this opens the door for the Smite Console League.

Each console holds its own division with eight teams. Four from North America and four from Europe. Although they don’t pull in the big viewership numbers, their players are charismatic and bring unique play styles into the league.

Smite also has a PC only league—for the PC elitist out there—dubbed the SMITE Pro League. This year, eight teams with players from Europe and across the U.S. play at Hi-Rez Studios Expo for a $1 million prize pool at DreamHack Atlanta 2019.

There’s an issue with the SPL, however. Unless there’s a Major LAN event, the SPL is streamed on Mixer. And with a much smaller userbase than Twitch, Mixer’s exclusive stream may be partially to blame for lack of growth. But the streaming contract ends with Mixer this year after the Season 6 World Championship.

Street Fighter is a representative of the Fighting Game Community. This toe-to-toe fighting game is among the first fighting games where players across the globe have been able to play competitively. ow on its fifth iteration, the scene is still going strong.

Street Fighter is a 1-on-1 fighting game where players punch and kick their way to victory—with additional help from special attacks. This paved the way for other fighting games like Tekken, Dragonball Fighter Z and Super Smash Bros.

But Street Fighter 5’s release wasn’t without flaws. Bad net coding, bare-bones training mechanics and the poor character design are in its base game.

The game was re-released as an “Arcade Edition”(dubbed Street Fighter 5: Arcade Edition). Following the release, the game received more widespread praise and popularity.

But the competitive scene has been great for the game. Achievements on the world stage were commonplace throughout the life of the franchise.

Certain notable mentions include Joe “LI Joe” Ciaramelli, being the only American in the top 8 at Evo 2016. Another mention is Hajime ”Tokido” Taniguchi’s run through the loser brackets in Evo 2017.

Street Fighter has its share of exciting finishes and comebacks.

With the Capcom Pro Tour announced in 2014 with Ultra Street Fighter 4, this was the first fighting game getting a pro tour. The tour was a massive success, with other fighting games following suit, like the Tekken world tour and Dragonball Fighter Z world tour.

But one major pushback for the Street Fighter and the FGC is the push back of the term ‘esports’.

The FGC and esports community are one and the same, yet are on opposing sides when it comes to competitive gaming. There are arguments both for and against the conversation causing controversy.

If, or when, these two communities come together, viewership may rise and more money could flow into the scene.

With news of Riot making a League of Legends fighting game, this may be the olive branch everyone needs. 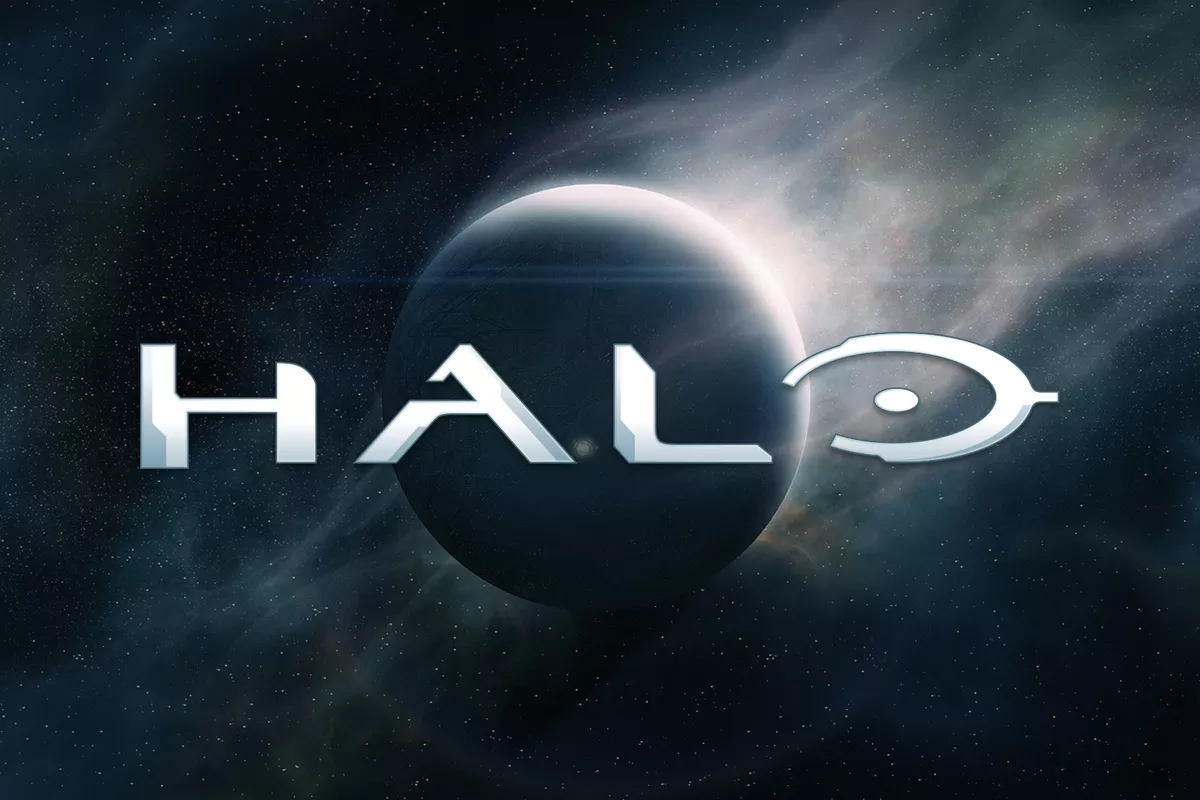 Halo is a first-person shooter representing one of the first real competitive shooters from the early 2000s.

Previously played on the G4 gaming channel, the game saw huge success and popularity before going defunct. Like Street Fighter, there are five main games across Halo, with competitive Halo 3 and Halo 5 known as “The Halo Championship Series”.

The Halo Championship Series changed many times up to the final HCS, taking place at DreamHack Atlanta.

After that, 343 Industries created the “Grassroot series”. The program lets venues such as DreamHack hold their own tournaments. In addition to the tournament freedom of DreamHack, 343 provides games, consoles and other items needed to have a tournament there. 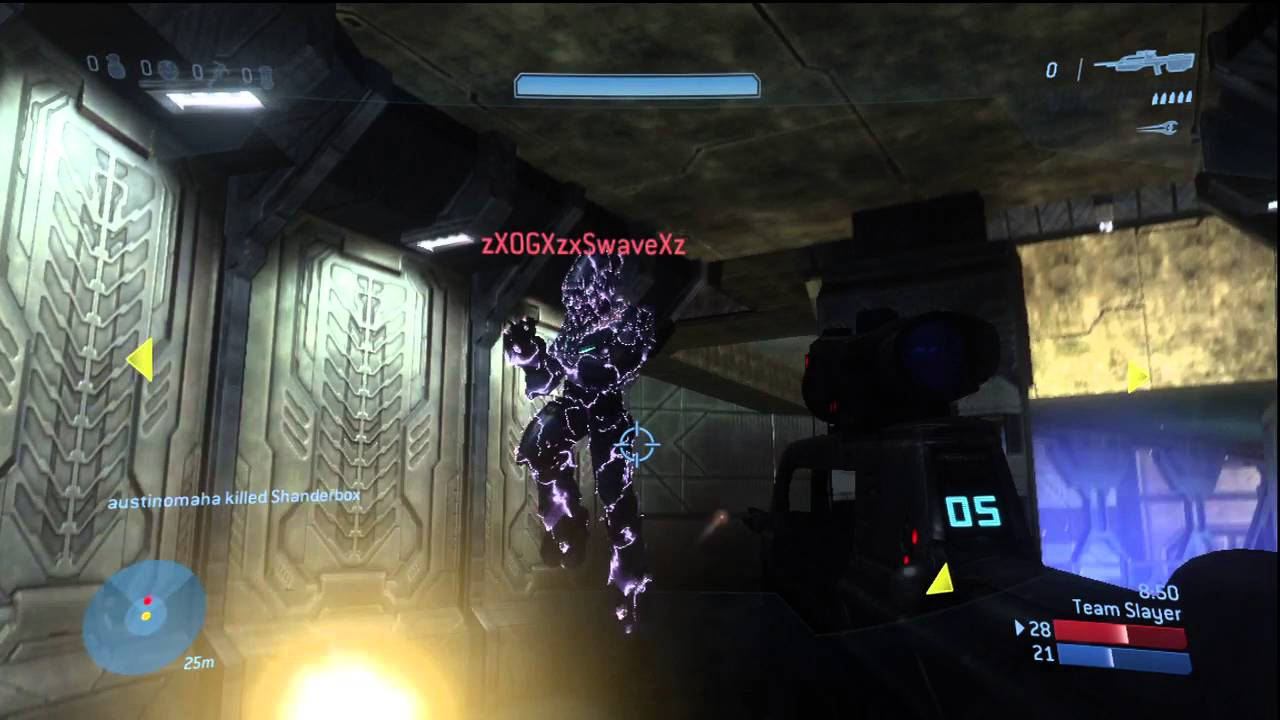 343 knows Halo 5 wasn’t received as well as Halo 3 or the Collectors Edition. Therefore, they’re giving back to fans and people who create their own LAN tournaments.

And with Counter-Strike as strong as ever, Overwatch remaining steady and Call of Duty now franchising their league, Halo can take over the niche esport that first-person shooters may need.

Although these esports are considered past their prime by some, they each still have an esports following and still tread water as the industry grows. While not the most popular, these games are arguably more dedicated than others.