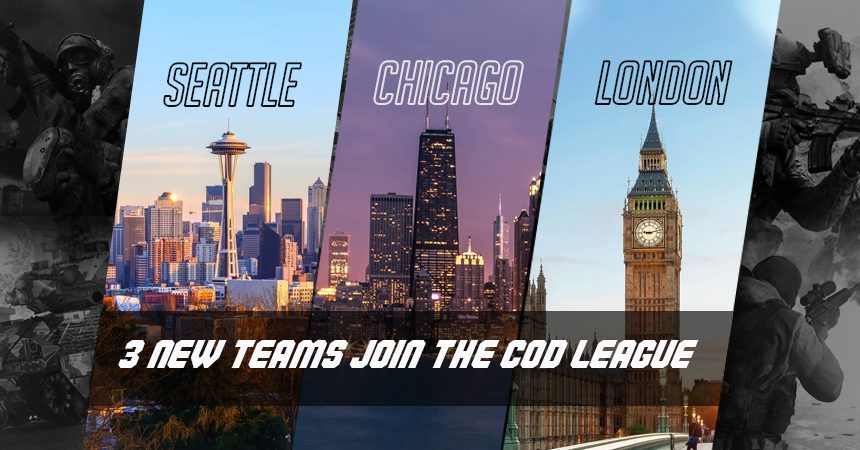 Last week marked a huge week for Call of Duty. The Modern Warfare multiplayer beta kicked off on PS4 last Thursday, marking the return to the modern war setting for the storied franchise. Behind the scenes, however, Activision made a huge move forward in their new Call of Duty League with the addition of three new teams.

The first of the new teams is the Seattle CoD.

We’re excited to welcome another esports team to the family! Follow @SeattleCOD for all the news. pic.twitter.com/jFD3EteJnv

This spot was purchased by Enthusiast Gaming and Canucks Gaming in conjunction with Luminosity Gaming. Seattle doesn’t have an NBA team anymore, but at least they have a Call of Duty team.

The second of the trio is Chicago CoD.

The Call of Duty Esports League is officially coming to Chicago @NRGgg is incredibly proud to represent The Windy City’s very own team! pic.twitter.com/uexgPe06TE

NRG Gaming purchased the spot for Chicago’s Call of Duty team, and made headlines with Hector “HECZ” Rodriguez joining NRG as co-ceo after a statement from OpTic Gaming announced his departure.

Chicago Call of Duty is looking for a strong start this upcoming season, and the acquisition of HECZ has helped put this team on the road to success. Also note that OpTic Gaming’s Gears of War team joined NRG after leaving Optic.

The last of the new teams joining in is London CoD.

We are happy to announce that we will represent the ????????UK in the upcoming @CallofDuty league. You deserve a home and @ReKTGlobal will provide it.

Call of Duty is coming to London! pic.twitter.com/CHfPvX5Bmt

ReKTGlobal brought the “final” of the new spots to London. Along with announcement of the team, London has already announced their coaching staff with Michael “Swizz” Butterworth assuming the role of general manager, James “Dominate” Batz as assistant coach, Shane “Shanee” McKerral as strategic coach, and Joseph “Joee” Pinnington leading the charge as head coach.

At the moment, twelve teams have been confirmed, but the potential for more is on the horizon. The notorious CoDBurner has gone on to say that there is a potential for five more locations such as Houston, Philadelphia, Pittsburgh (Pittsburgh Knights possibly?), Charlotte and Phoenix. If these were to be confirmed, the total number of teams would jump to 17, which is close to the Overwatch League total of 20.

With all this news coming out, it seems Activision’s new venture into uncharted territory is working out for them. With more spots available, time will tell if this all works out in the end. 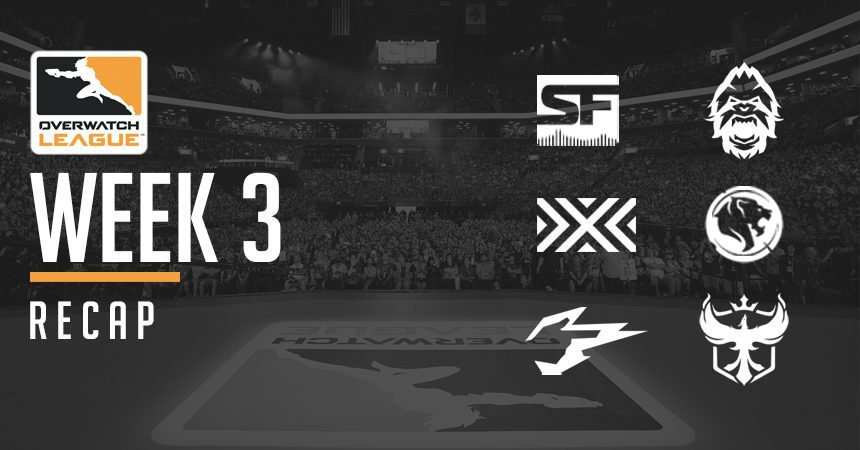 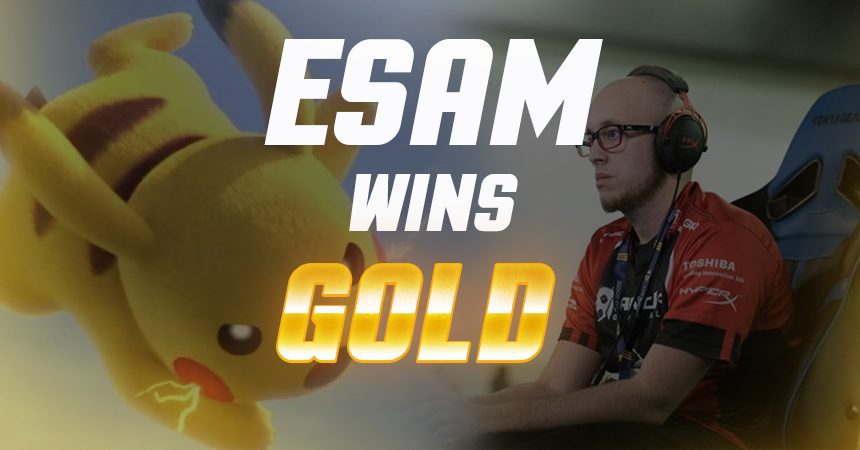